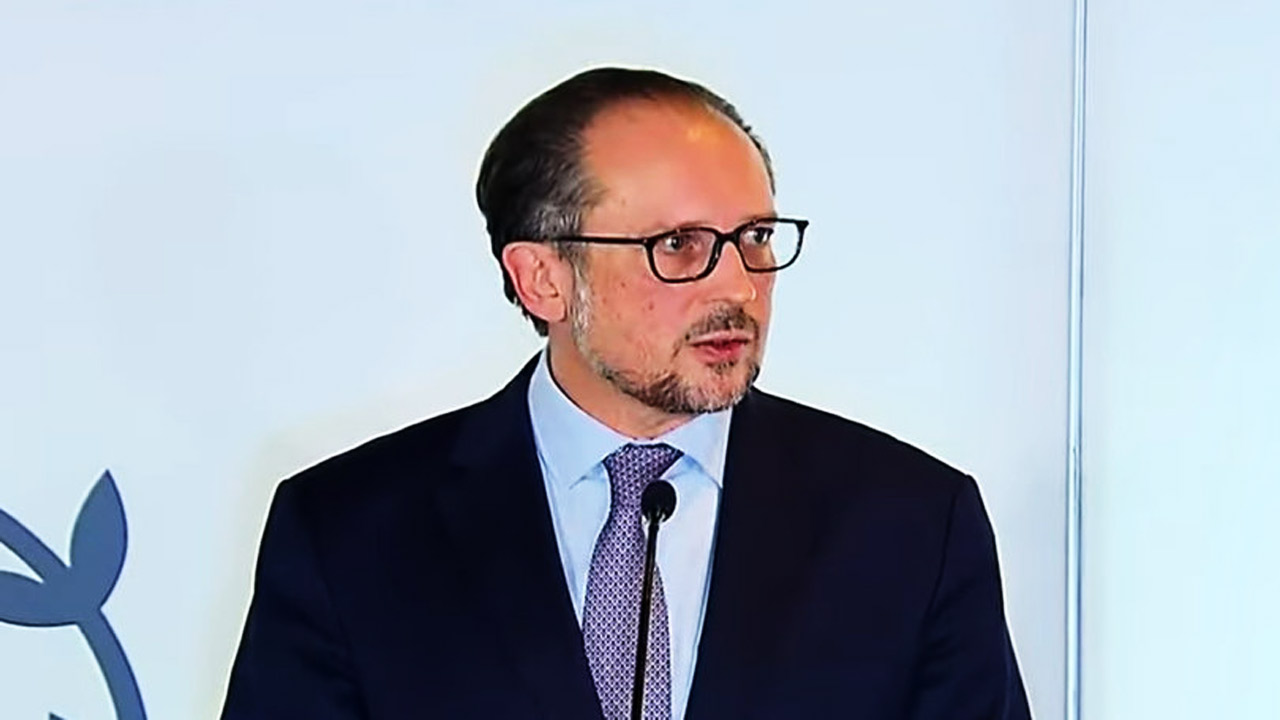 The Austrian government announced Friday it will require all citizens to be vaccinated against COVID-19, starting February 2022. In the meantime, the country will go into a full lockdown starting Monday, as daily new cases have risen to record levels Thursday, even though all unvaccinated citizens are already locked down.

Austrian Chancellor Alexander Schallenberg made the announcement at a press conference in a Tyrol hotel where Austrian government officials met last night to decide on the new measures.

“Starting Monday, for a maximum of 20 days, a nationwide lockdown will apply,” he announced. “[In addition], we will initiate countrywide compulsory vaccination [which] will enter into effect from February 1, 2022.”

Nationwide mandatory vaccination as of February

“Despite an intensive media campaign … we have not been able to convince enough people to get vaccinated,” explained Schallenberg. “For a long time, the political consensus was not to introduce mandatory vaccination … but we must look reality in the eyes.”

The Austrian chancellor argued that there are “too many political forces in this country who openly and vehemently oppose this.”

“This irresponsible, this is actually an attack on our health system,” he said. “Because of these radical anti-vaxxers and because of fake news, too many of us have not been vaccinated.”

To date, roughly 2 million people out of Austria’s population of 9 million remain unvaccinated.

People who refuse to comply with next February’s mandate could face a fine of up to 3,600 Euros (roughly $4,000) or a 4 weeks prison sentence if numbers found in a draft bill for health professionals are applied to the entire population. A fine of up to 1,450 euros (roughly $1,600 USD) or a prison sentence of 4 weeks could also be applied to those who fail to receive booster shots.

The city of Vienna, the country’s capital, has already booked vaccination appointments and sent appointment letters to the 340,000 inhabitants of the city who are still unvaccinated.

The nationwide lockdown will begin Monday but will be re-evaluated after 10 days, as Schallenberg explained.

After 20 days, the lockdown will once again apply to the unvaccinated only, as has been the case since November 15.

Until then, vaccinated and unvaccinated people alike will only be allowed to leave their homes for purposes deemed essential.

Schools are to remain open. Nevertheless, the Austrian chancellor advised parents to keep their children at home whenever possible.

While the decision was announced as a way to tackle all-time record numbers of COVID-19 cases in the country, ever since the lockdown for the unvaccinated went into effect last Monday, more cases than ever have been reported. The Austrian government on Thursday announced the unprecedented number of 15,545 new daily positive tests.