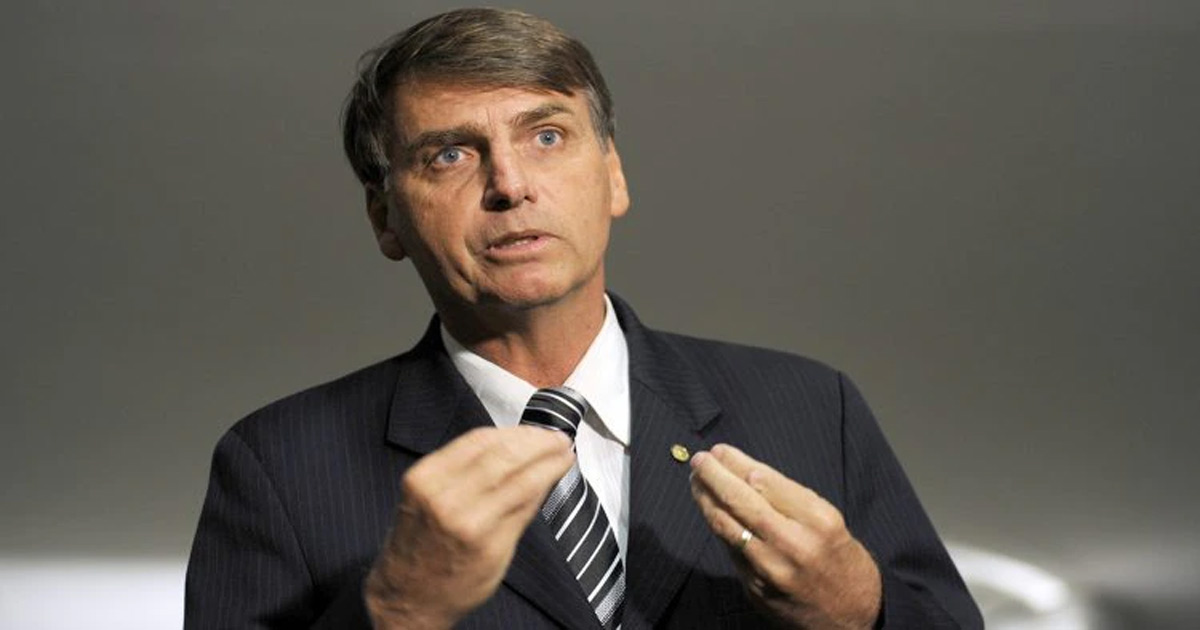 Brazilian President Jair Bolsonaro, a frequent critic of the COVID-19 vaccine regime, says that the vaccine passport system that is being proposed in his country and throughout the world will eventually lead to population control.

Bolsonaro called out his critics, the governors of various provinces throughout Brazil, for being willing to institute vaccine passports that would impact all of public life throughout his nation.

“Guys, either we have freedom or we don’t. And the story says: that anyone who gives up a part of their freedom for security, ends up without freedom and without security,” he added.

This is when Bolsonaro went even further and called out the end game of the COVID vaccine regime: population control.

“If you are accepting of this vaccination passport, another requirement will come soon and another and another… and you know where it will stop then…population control. The people who most accused me of being a dictator are the ones who are doing it now,” Bolsonaro declared.

His full comments can be seen here:

Brazilian President Jair Bolsonaro: “If you are accepting this vaccination passport, another requirement will come soon, and another and another…and you know where it will stop then…POPULATION CONTROL.”

We have reported on the globalist technocracy that is being proposed with COVID-19 used as an excuse:

“The late plutocrat and engineer of globalism David Rockefeller once said at a United Nations dinner: “All we need is the right crisis and the people will accept the New World Order.”

With COVID-19, it seems that the right crisis has finally arrived to usher in the new era of globalism. The mass media is already priming the public for the new permanent changes to society that are all but inevitable at this point.

BBC News has laid out their grand vision of the Orwellian “new normal” of what the central planners and technocrats intend society to look like by 2022.

“It’s 2022 and you’ve just arrived at the travel destination of your dreams. As you get off the plane, a robot greets you with a red laser beam that remotely takes your temperature. You’re still half asleep after a long transoceanic flight, so your brain barely registers the robot’s complacent beep. You had just passed similar checks when boarding the plane hours ago so you have nothing to worry about and can just stroll to the next health checkpoint,” BBC reporter Lina Zeldovich wrote.

Zeldovich lays out the reality of endless health checks, breathalyzers with microchips in them, and microscopic ink tattoos to track vaccine compliance. All of this would be required in airports to travel, at first, and then be rolled out as mandatory to participate in normal functions of society.

She notes that the mark-of-the-beast vaccine tracking tattoo has already been tested on animals and corpses, thanks to the generous support of the Bill and Melinda Gates Foundation.

“The macro-needles don’t leave scars and are less invasive than the regular needles – it’s like putting on a Band-Aid,” said researcher Ana Jaklenec of the Massachusetts Institute of Technology.”

Bolsonaro is one of the few leaders with the courage to expose the evil agenda that is at play here. He is ready to make his last stand for freedom during next year’s Brazilian presidential election.