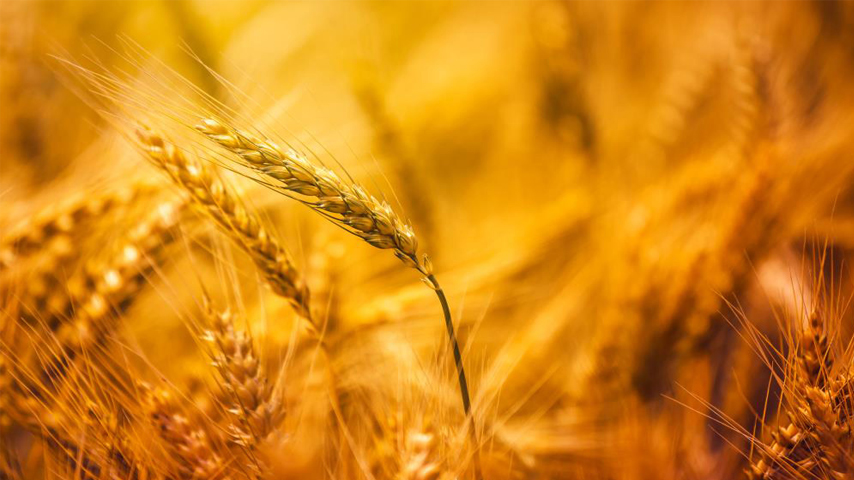 Russia’s recent decision to halt fertilizer exports could have a devastating impact on Brazil, an agriculture powerhouse that imports more than 85 percent of its fertilizer demand.

According to Bloomberg, Russia is Brazil’s top supplier of fertilizer. And Belarus, one of Russia’s allies, provides 28 percent of Brazil’s fertilizer imports.

Before the invasion of Ukraine, fertilizer costs were already high due to inflation. Moscow’s protectionism following the invasion made it that much worse, depriving countries like Brazil of the nutrients they need to grow all kinds of farm goods.

“No other nation in the world relies on foreign fertilizer (more) than Brazil,” reported Zero Hedge.

Brazil has a plan in place to stop relying on Russian fertilizer, but that will not be complete until 2050.

Globalization made things this way

Over the past several decades, Brazil has transformed itself into an agriculture mecca, of sorts. The country is now a world leader in exports of coffee, sugar, soybeans, manioc, rice, maize, cotton, edible beans, and wheat.

The problem with Brazil is that the fertilizer it needs to grow all of these things mostly comes from outside of the country’s borders. And with World War III looming, expected disruptions and supply shortages could devastate production.

According to sanctioned Russian fertilizer billionaire Andrey Melnichenko, the Ukrainian conflict, depending on where it goes, could create a global food crisis, which would affect everyone connected to the mystery Babylonian system of globalized trade.

“The events in Ukraine are truly tragic,” Melnichenko says. “We urgently need peace. As Russian by nationality, Belarusian by birth, and Ukrainian by blood, I feel great pain and disbelief witnessing the brotherly peoples are fighting and dying.”

“One of the victims of this crisis will be agriculture and food” because the conflict has “already led to soaring prices in fertilizers which are no longer affordable to farmers.”

The situation was already dire due to the Wuhan coronavirus (Covid-19) plandemic, and now it is escalating to new heights that “will lead to even higher food inflation in Europe and likely food shortages in the world’s poorest countries,” Melnichenko warns.

The ripple effect is hitting not just Brazil but many other countries that rely on imports of fertilizer and even food itself in order to survive. When one domino falls in the global economy, in other words, the others eventually fall, too.

“Food inflation is not transitory,” Zero Hedge says. “Before you know (it), we’ll all be eating cricket burgers at McDonald’s.”

In the comment section, someone wrote a play on words of World Economic Forum (WEF) founder Klaus Schwab’s infamous statement that eventually “you will own nothing, and you will be happy:”

“You will have nothing to eat and you will be happy.”

“That’s how they are going to get gas prices out of the headlines,” responded another. “By replacing with starvation headlines.”

Someone else suggested that all of this is by design, which it clearly seems to be. Food shortages are a means to fulfill the depopulation agenda of the “elite,” so that is what they are aiming to do.

“Wars, famine, and pestilence … Revelation is really starting to look real,” wrote another, referring to the prophecies in the biblical book of Revelation that foretells of the time in which we are currently.