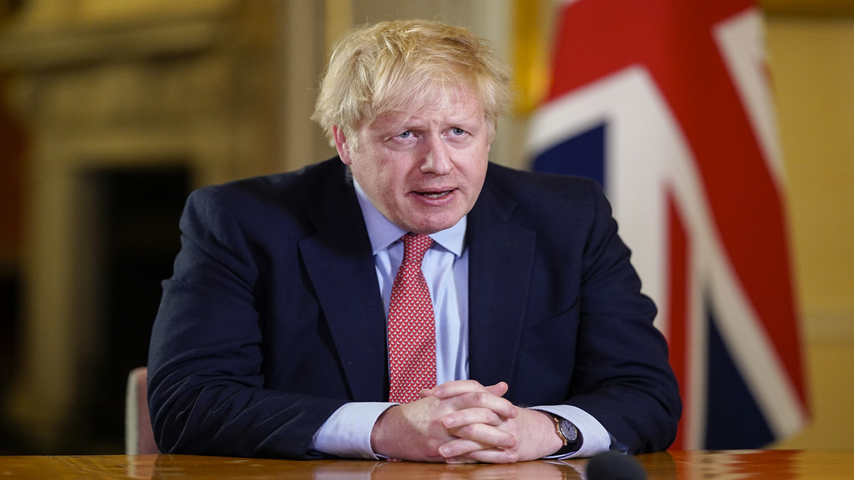 Boris Johnson desires a political union that includes not only the EU but also the former realm of the Roman Empire. This essentially renders Boris Johnson’s dream as him wanting to recreate the entire roman empire.

The Financial Times revealed on Wednesday that UK Prime Minister Boris Johnson was supposedly so taken with French President Emmanuel Macron’s proposal for a “European Political Community” that would include not only the EU but also Eastern Europe, particularly Ukraine, and the UK, that he claimed it as his own and described it as a contemporary version of the Roman Empire.

In an interview with reporters on Tuesday while en route to Madrid for a NATO summit, Johnson revealed his modern Imperium would extend from the UK to the Maghreb region of northern Africa and eastward to Turkey and Ukraine. He claimed he had come up with Macron’s notion “back when I first became foreign secretary” and that he thought “we should basically be recreating the Mare Nostrum of the Roman Empire.” The Mediterranean Sea was given the Roman name Mare Nostrum when the Roman Empire ruled over most of Europe, the northern African coast, modern-day Turkey, and parts of the Caucasus.

However, when he put out the notion in the European Parliament, Macron preempted even Johnson’s revisionist chronology, asserting that his predecessor Francois Mitterrand had advocated for a “broad European club” all the way back in 1989 as the USSR was going through troubles.

Johnson expressed his enthusiasm while noting that “inventing new structures” might not be the wisest allocation of resources that might be used to strengthen international alliances. Johnson described Macron’s proposal as “worth looking” as long as it complemented the UK’s strategic objectives.

The leaders of France and Britain have had tense relations in the past, but they decided to mend fences on Sunday during a one-on-one meeting at the G7 summit. A UK official referred to their newfound alliance as “le bromance.” A French official, on the other hand, was less enthusiastic and said the meeting had gone “well. That’s it.”

The two may have started again, but there are still many topics on which they differ. Paris is reportedly furious with Johnson’s withdrawal on Brexit and his public briefings that seem to imply Macron is not being forceful enough in his interactions with Russian President Vladimir Putin.

During his speech at the NATO summit, Johnson was anticipated to bring up the matter once more, urging members to “dig deep,” fork up their full 2 percent of GDP, and strengthen the alliance’s “eastern flank.”

The comments were in line with the alliance’s discussion on Wednesday, when it endorsed a new, much more overtly anti-Russian Strategic Concept, claiming that Moscow’s war on Ukraine had “shattered the peace and gravely altered our security environment.” Members of the bloc assured one another that their alliance was “unique, essential, and indispensable” and committed to cooperating to stop the “authoritarian actors” from undermining its “rules-based international order.”

Johnson was also scheduled to meet with the leaders of Sweden and Finland, whom NATO welcomed with broad arms in its quickest acceptance of a new member to date. Johnson was also anticipated to meet with Turkish President Recep Tayyip Erdogan. It is unknown whether he intends to discuss his upgraded Roman Empire with the group.

The leaders of the German Nazi Party and the Italian Fascist Party, Adolf Hitler and Benito Mussolini, carried out one of the final efforts by major European powers to restore or claim heir to the Roman Empire. In 1945, it came to a catastrophic loss.