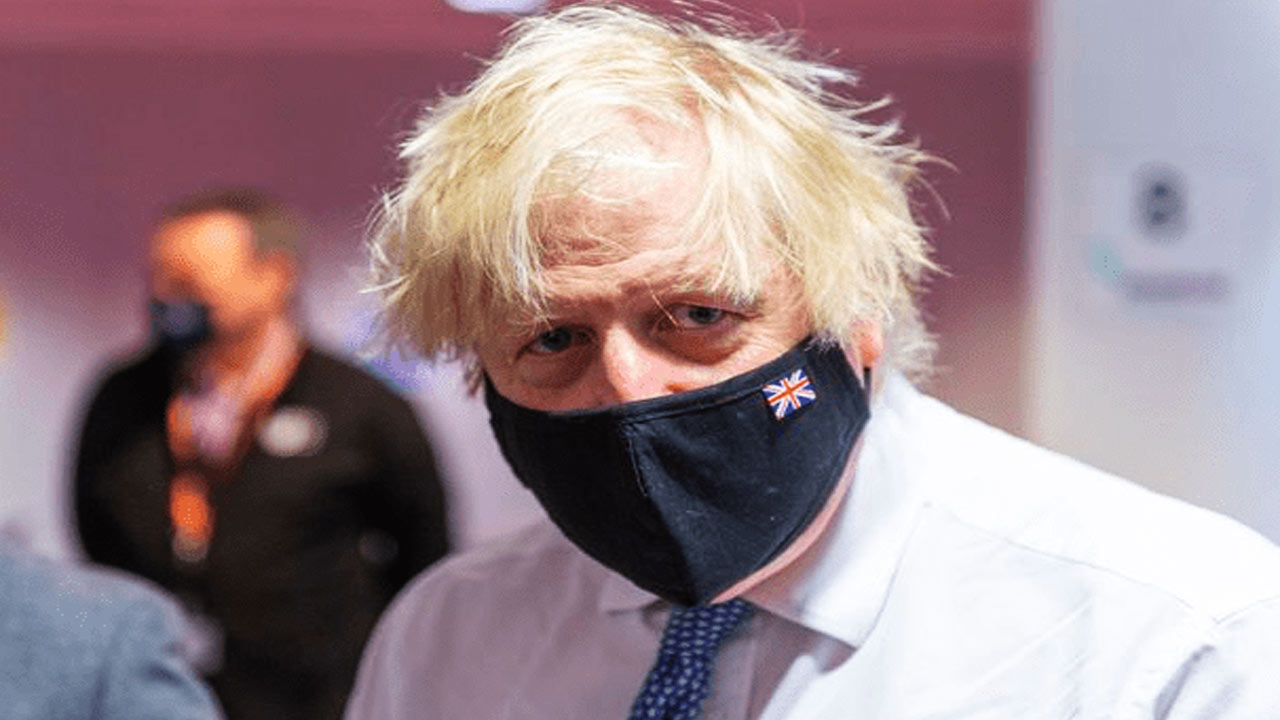 Prime Minister Boris Johnson has reported that the overwhelming majority of people who are in the ICU with COVID are already double-vaxxed. Johnson was trying to use this stat as a public plea to those who have not yet received their booster vaccine, but all he accomplished was further showcasing the ineffectiveness of the vaccine.

“According to some of the surveys I’ve seen 90 percent of people in ICU are people who are not boosted,” said Johnson. He also said that he “cannot stress enough how vital it is” to receive a booster jab”.

England's Boris Johnson confirms over 90% of people in ICU on ventilators are fully vaccinated but not boosted!https://t.co/FtJ58CThRw

First, it was the vaccine that would protect you, then the booster, and now it’s looking like a 4th vaccine will be added to the mix. All this confirms for the public is how little these people really know about the vaccine they are forcing on everyone. Those in positions of power will continue to push for the newest vaccine, blaming people who get the virus for not having the latest jab, rather than stepping back and considering the fact that maybe the vaccines are really not all that effective against COVID after all.

Still, those in political power continue to ignore and ridicule other courses of treatment, such as ivermectin, and faithfully advocate for the vaccinations that continuously prove ineffective.

The British mainstream media is focused on stirring up more fear-mongering by drawing attention to the number of Covid-19 infections being reported, however, they have failed to mention that the number of tests per day has increased drastically, thus pushing up case numbers.

In the past month, the number of virus tests conducted has risen from 1,014,359 on the 29th of November, 2021, to 1,582,378 on 23rd December. The data covers all tests conducted including positive, negative and void tests. Overall, there has been a 56% increase in the number of tests being conducted within a month.

Keeping this information in mind, the number of infections has also increased during this timeframe from a reported 55,062 cases on the 29th November 2021, to 81,538 cases on the 19th December (the most up-to-date day so far this month). This means that within a month there have been 26,476 more cases of covid-19 suddenly reported – or a 48% increase in infections.

Whilst it appears to many that there has been a sudden spike in infections – or another outbreak – there has not really been much of an increase at all. In reality, the sudden rise in cases is due to an increase in mass testing. 500,000 more tests being conducted per day has, in turn, led to just under a 30,000 increase in reported positive results for Covid-19.

Of course, the Johnson government and mainstream media won’t tell you the real reasoning behind the “statistics” or why cases are suddenly spiking. Instead, they’ll warn you of the Omicron variant and use the increase in cases as a reason to push out more booster vaccine propaganda and use it all as a reason to lockdown the UK and restrict our freedoms even further.

It doesn’t take a mathematician or genius to realize that this isn’t about our health, it’s about control.

“Women’s Day” – Why do we Celebrate Soviet Holidays?