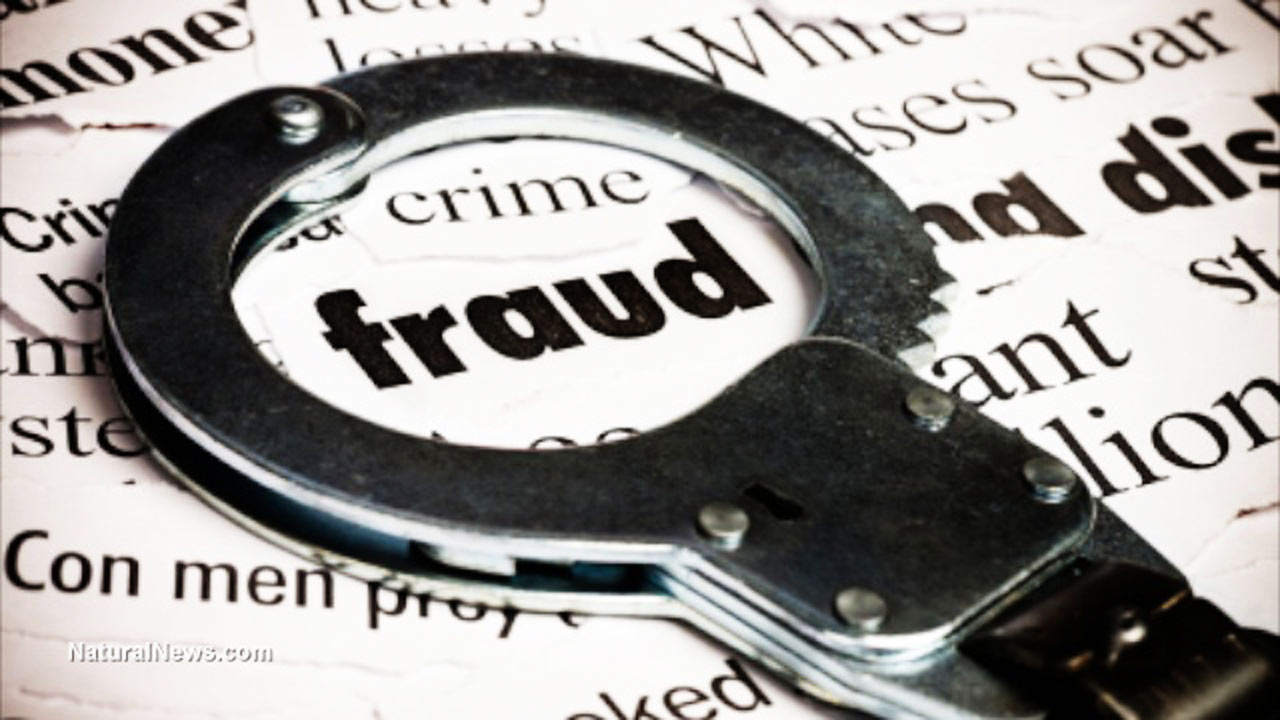 The old adage that “vaccines save lives” cannot, in any way, be applied to the experimental covid-19 jabs. No matter how many times the public is told to believe LIES, there’s still no scientific data to prove it. An analysis by Peter Doshi, published in the British Medical Journal, points out the obvious: The vaccine makers designed clinical trials that do not provide any data on all-cause mortality benefits. The clinical trials do not study viral transmission, viral load, or prevention of severe illness, hospitalization, or death. Clearly, the vaccine makers did not have enough confidence in their ability to show that the experimental mRNA vaccines could save a single life. There isn’t a single clinical vaccine trial that detected a reduction in any serious outcomes. It was all fraud from the start.

Today, governments around the world are “mandating” an endless series of jabs with no scientific evidence to prove that this methodology of genetic interference can prevent a single infection or save a single life. Even worse, the vaccine makers have already wiped out the control cohort in their clinical trials by inoculating them, too. By violating the clinical studies in this way, the vaccine makers erase any potential data showing that the vaccines INCREASE infection rates, ENHANCE severe illness, and ELICIT excess death.

Nevertheless, the safety data that is being reported to the Vaccine Adverse Events Reporting System (VAERS), debunks the current propaganda that “vaccines save lives.” The onrush of vaccine injury reports paints a harrowing picture of widespread medical malpractice and wrongful death. Hundreds of thousands of medical issues have been reported post-vaccination, including thousands of deaths. Instead of pulling the experimental vaccine from the market, regulatory agencies and government dictators want to push the jabs onto children and threaten people’s livelihoods. Equally concerning, people who argue against the shots are vilified as “purveyors of misinformation” who put “public health at risk.” No matter how hard these LIES are propagated, there is no scientific evidence that the covid shots save a single life. In fact, there’s plenty of pharmacovigilance data suggesting the shots kill people in far greater numbers.

Peter Doshi confirms: “Hospitalizations and deaths from covid-19 are simply too uncommon in the population being studied for an effective vaccine to demonstrate statistically significant differences in a trial of 30,000 people,” he adds. “The same is true regarding whether it can save lives or prevent transmission: the trials are not designed to find out.”

The phase 3 trials were not designed to detect a reduction in hospitalization, and they cannot determine whether the vaccine interrupts the transmission of the virus. The vaccine makers did not address severe covid-19 illness but instead compared rates of mild illness. Individuals with mild, cold-like symptoms and a positive PCR test were used as data points to show the rate of covid-19 in the unvaccinated control arm. None of these assumed cases of covid-19 were confirmed using symptom-specific diagnostic criteria or Sanger Sequencing. Worse yet, these cases of mild illness were used as data to prove that the vaccine saved lives that it didn’t even save! Even the Chief Medical Officer for Moderna, Tal Zaks, told the British Medical Journal that their clinical trials fail to address whether the vaccines prevent severe illness, hospitalizations or deaths. Instead, the trials simply compare random rates of mild illness and non-specific symptoms in a specific time period.

Most people who test positive for covid-19 only experience mild symptoms. Their life is not on the line. There were very few cases of severe disease in the trials, yet the vaccine was touted as “safe and effective” because more people in the control arm inevitably tested positive using fraudulent, high-cycle threshold PCR tests. These positive covid cases were never confirmed to be people suffering from severe disease and death.

In fact, a large percentage of the vaccinated cohort came down with mild and severe symptoms! These medical issues (which are now being seen on a massive scale in the population) wouldn’t have occurred if the people weren’t poisoned by the vaccines in the first place. Some of these symptoms were severe, but this did not matter to the clinical trials and its data endpoints; the clinical trials were built around positivity rates and mild symptoms, none of them investigated severe disease or hospitalization. This is why millions of people today are recovering with natural immunity, while others who get vaccinated are acutely injured, still suffer from severe disease, or die from the shots.

Shocker: Why is this substance inside the Moderna COVID vaccine?

How The Spike Protein Hurts The Heart