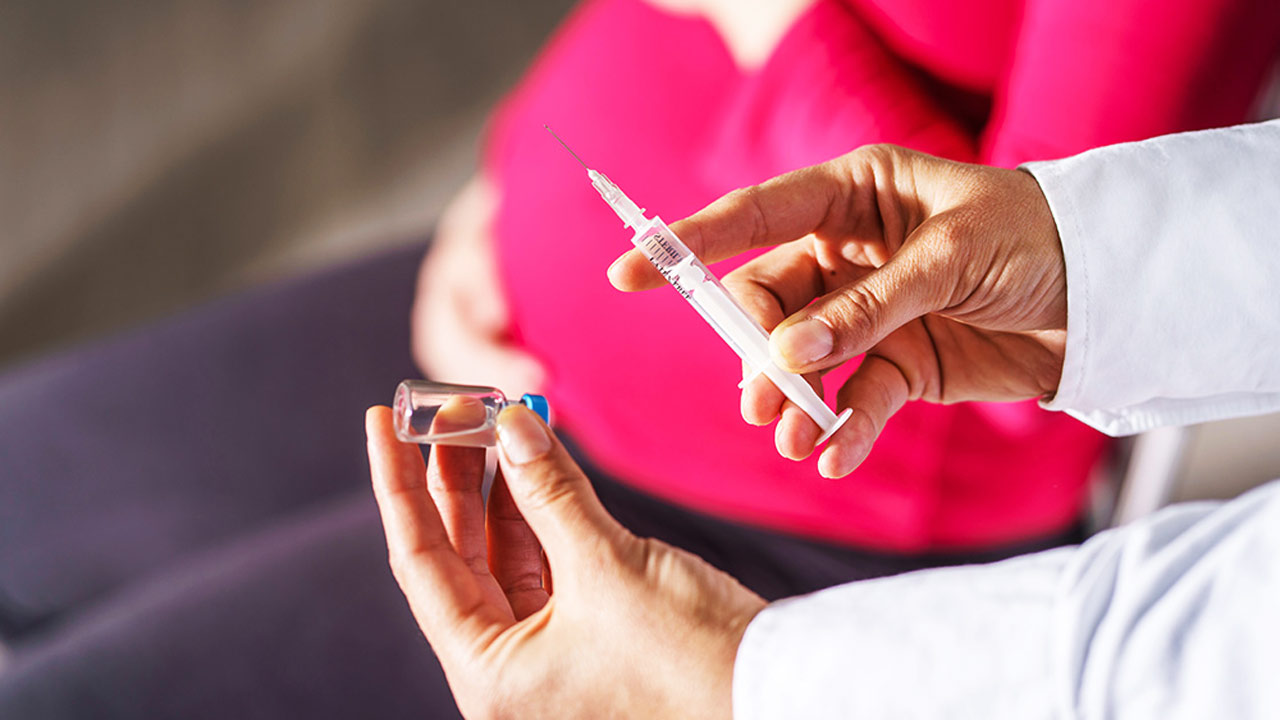 New research out of Sweden has found that post-vaccination “immunity” – if you can even call it that – from Wuhan coronavirus (Covid-19) injections is temporary at best and completely gone within months.

Like most of the other plandemic paraphernalia, the injections are not all that popular in Sweden, and for good reason. Researchers there determined that the shots are completely useless after seven months.

Not only that, but the fake “immunity” the jabs procure actually goes negative after seven months, meaning the recipient’s immune system is worse off than prior to when they got injected.

Another study out of England that we covered back in the summer arrived at a similar conclusion, though that one found that Fauci Flu shots only provide about six weeks’ worth of fake “immunity.”

“Findings: Protection from infection below 50% after 4 months,” reported Citizen Free Press about the findings of the new Swedish study. “No protection measurable after 7 months (Pfizer). AstraZeneca wanes faster, even becomes NEGATIVE.”

Sweden was one of the only countries in the world to reject pretty much all of the plandemic hysteria and tyranny that was rolled out starting in early 2020. During that time, the country fared incredibly well – better, in fact, than most other countries in terms of “cases,” hospitalizations, and deaths.

Lithuania, also known as Branch Covidian land, has a covid infection rate 16 times that of Sweden

Lithuania, on the other hand, which currently has the world’s strictest “vaccine passport” scheme, is seeing an all-time high of new “cases” per capita within its population.

Just six weeks after the mandatory jab protocol was put into place in Lithuania, infection rates skyrocketed like never before – far outpacing that of Sweden, which is pretty much covid-free at this point (see the image below for a comparison):

Six weeks into the world’s strictest vaccine pass regime, new COVID cases per capita in Lithuania are soaring to all-time highs—more than 16x that of Sweden, where new cases per capita continue to all-time lows despite dropping all restrictions. pic.twitter.com/6PIoXxKoIf

It really is a shame to report these facts knowing that they will not make a lick of difference when it comes to the Lithuania-like plandemic fascism that continues to sweep our own country.

If only enough Americans would wake up to the fact that Sweden got it right and Lithuania got it wrong, we might just get back to the old normal instead of the “new” one.

Perhaps in time, a critical mass of the population will finally wake up – that is, if it is not already too late at that point. In the meantime, we can continue to try to get the word out to whoever will listen and be receptive to the truth.

“It’s time to do a mass handout of home tests, ivermectin, and vitamins like they did in India and let most people acquire natural immunity through infection,” wrote one Citizen Free Press commenter. “Protect the most vulnerable and get this behind us!”

“The only way this ends is for people to get it and acquire natural immunity,” wrote another.

“Presuming that our newly exposed tyrants acquiesce (not likely without strong ‘persuasion’). The vaccines themselves are likely more harmful than good. Only time will tell if there’s anything good about them at all. I’m terrified for my vaxxed family members.”

Another reiterated the fact that the Swedish study verified that getting jabbed actually creates negative immunity, just like many on the “fringe” have been warning.

“So they are admitting that your immune system may be worse off for having had the shot and that you’ll get sicker than the unvaxxed if you don’t keep getting boosters?” this person asked.

The Lancet pre-printed the new Swedish paper as part of SSRN First Look, “a place where journals identify the content of interest prior to publication.”