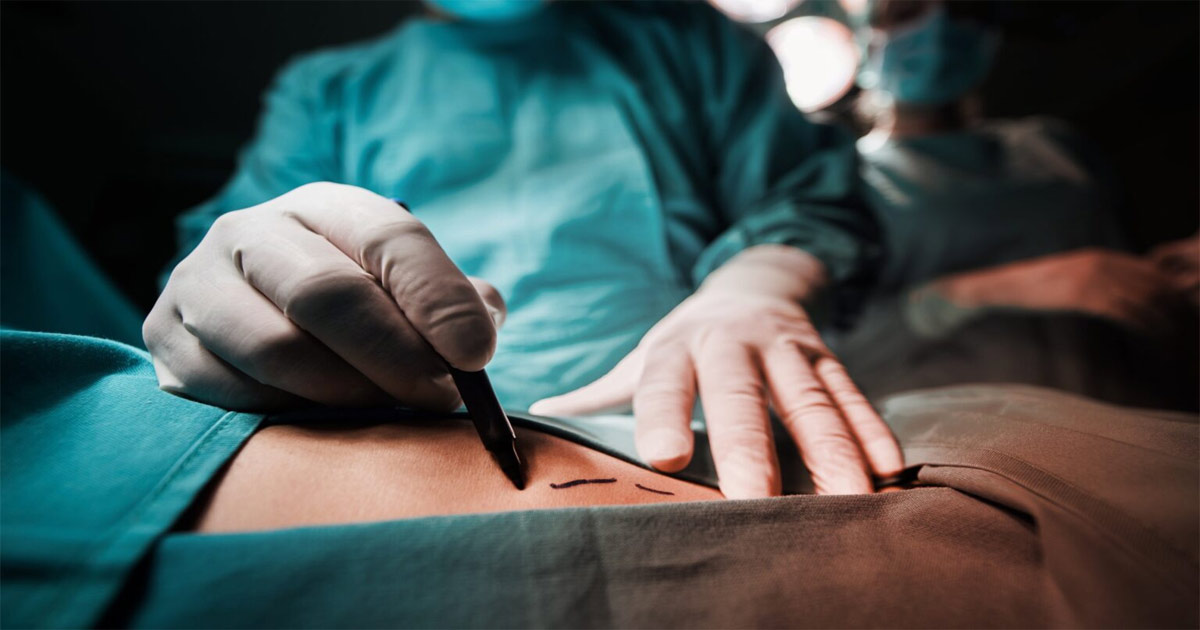 We have entered the era of what I call “do harm medicine,” in which the concept of what constitutes harming the patient has become entirely malleable and subjective.

Here’s an example: When organ transplant medicine began, the “dead donor rule” was instituted to assure a wary public that people’s vital organs would only be procured after the person was dead. A corollary to that rule assures the public that people will not be killed for their body parts.

The dead-donor rule has been under attack for some time within the utilitarian bioethics movement. (I am not writing about the brain-death controversy, which is a separate discussion.) Many bioethicists are now pushing to allow doctors to kill via organ harvest, sometimes called “organ donation euthanasia” (ODE).

At first, this proposed killing license was supposed to be limited to patients on the verge of death or permanently unconscious. Now, a prominent bioethics journal has published a piece urging that healthy people be allowed to die by the removal of vital organs.

The author claims that because people can instruct life-sustaining treatment to be withdrawn (LST), and can donate their organs after death, that ODE is also OK because it will result in death, too, and result in more usable organs procured and more lives saved. From, “May I Give My Heart Away?: On the Permissibility of Living Vital Organ Donation:”

In this situation, according to proponents of ODE, the doctor should respect the decision, even when this will cause the death of the patient. It seems commonly accepted that patient autonomy allows patients to refuse any medical intervention initiated on one’s body and life, and therefore, doctors are morally obligated to withdraw LST when this is what the patient wants. If we should uphold the DDR in such situations, the doctor should wait until the patient is declared dead to procure the patient’s organs.

Proponents of ODE argue that if the patient consents, it would be permissible to procure the patient’s organs before death. This will of course mean that the patient will die from donating his or her vital organs instead of dying from having his or her treatment withdrawn. However, this seems ethically immaterial in this situation since the outcome for the patient will be the same.

But that’s not true. Not everyone dies after having life-sustaining treatment withdrawn. Indeed, under current organ-donation protocols, if the patient doesn’t die, he is taken back to the ward and usually disqualified as an organ donor thereafter.

Once death ceases to be the necessary predicate for donating vital organs — and is replaced with “consent” — there would be no natural limiting principle. And so it is here. Rather than being a form of euthanasia to end suffering, the idea is to permit someone to have themselves killed for the altruistic purpose of saving other people’s lives, called living vital organ donation (LVOD). All that matters would be consent, and moreover, such a program would allow for tailored killing by harvesting:

If the autonomous desire to sacrifice oneself to benefit others should count as a morally relevant reason, all things being equal, this desire will have a greater chance of being fulfilled when the donor is not imminently dying. In such cases, the donation can be postponed until a suitable recipient is in place. By contrast, when the primary motivation is death, as it is in ODE, it is plausible that patients would not be willing or able to wait for months, maybe years until a receiver match appears.

But consent has the power to justify abundant “do harm” medical practices. For example, policies that allowed sex-change surgeries for the few have now expanded to validate puberty-blocking for children, for which there is scant evidence of benefit and the potential for material physical harm. Look ma, no brakes!

Besides, once a fundamental moral principle is breached, it is like a dam breaking. The deluge may begin as a trickle, but soon the reservoir empties flooding the plains below. Hence:

Please understand that these proposals are not fringe ideas. Bioethics, which published this article, is a wholly mainstream publication. The idea of killing for organs is considered respectable in the field. And it gives these advocates no pause that their plans would also transform organ-transplant doctors — known for focusing exclusively on saving lives — into outright killers.

The only way I can think of to thwart this drip-drip-drip-into-deluge process is to cast a bright light on where the thought leaders in bioethics want to take healthcare policy in the coming years. Forewarned, I hope, is forearmed. Hopefully, the people upon whom these policies would be imposed will disagree and thwart the best-laid plans of utilitarians and bioethicists.

“It is certainly very scary to consider the role that the influence of medical staff could play on a person’s decision to agree to essentially be killed through the process of having their organs extracted from them,” Johnston stated. “And this woman is arguing that patients who are perfectly healthy should be allowed to essentially donate their life along with their kidney? Yes, this is exactly what this woman is arguing.”

The Bible, states that in the time prior to Jesus’ return, there will be a “loss of natural affection” in society (2 Timothy 3:3). Sadly, we have seen that the collective conscience of our culture has been seared.

Ken Ham, Founder and CEO of Answers In Genesis, on the topic of Euthanasia, wrote: “In a biblical worldview, we’re created in the very image of God (Genesis 1:27)… We have unique value because we’re image bearers of the Creator. And taking the life of an image bearer is murder—and it’s serious. God loves us so much he stepped into history to pay the price for our sin so we can be reconciled to God. That gift of salvation is of infinite value!”

“The biblical worldview is life-affirming—for every human life,” he reiterated.