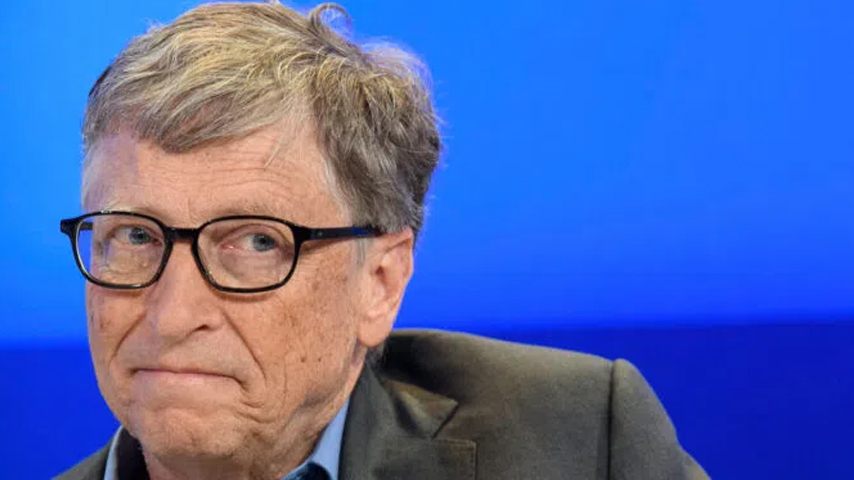 Unofficial world health czar Bill Gates declared that humanity “got lucky” with Covid-19 but that luck is not set to last. According to Gates, who has emerged as the world’s premier virus whisperer, there is a more than 50% chance of another global pandemic in the next 20 years and this virus could be “society ending.”

“I have to say, given the toll of this pandemic 20 million dead globally, a million in the U.S., and it could have been way more fatal. We just got lucky that the death rate per case was like 0.2%,” Gates told the TIME 100 Summit in New York City on Tuesday.

According to Gates, the Microsoft founder who could not save the Windows operating system from viruses, “the chance of another pandemic in the next 20 years, either natural or intentional, I’d say, is over 50%.”

Considering how destabilizing the COVID-19 pandemic has been despite the extremely low fatality rate if another virus emerges with similar virulence but a much higher fatality rate—say, 5%— it could be “society ending,” Gates said.

Such a warning is especially disturbing coming from a person like Gates, who seems to revel in the restrictions placed on humanity by authoritarian governments using health emergency measures to remove freedoms from society.

During his TIME 100 interview, Gates praised Australia and Taiwan, two countries that placed enormously restrictive controls on citizens during the pandemic. According to Gates, the US must learn from these countries and roll out harsher restrictions in the future.

Gates also urged the US to fund a “Global Epidemic Response and Mobilization” team managed by the World Health Organization. Comprised of 3,000 hand-picked infectious diseases “experts”, the group would lead “disease-outbreak drills” in countries to test their preparedness.

Last month Gates told Spanish outlet El Diaro that there was a 50% chance the “next pandemic” would be caused by climate change or intentionally released by a “bio-terrorist.”