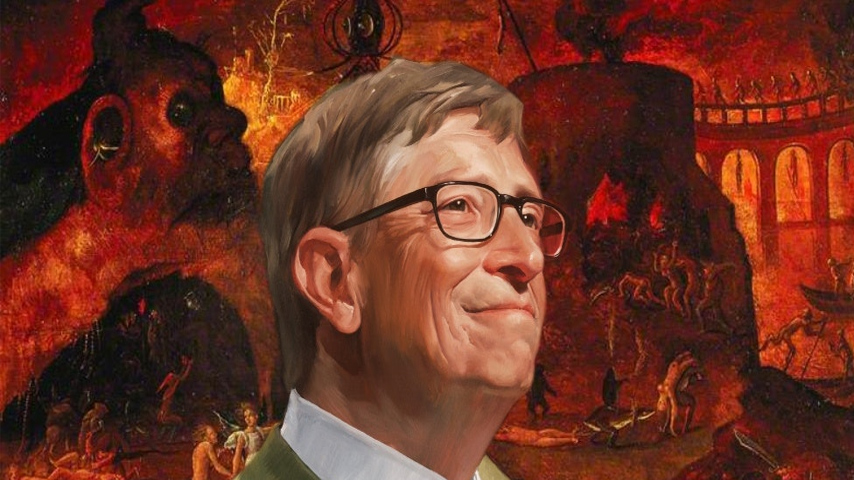 Bill Gates does not say things that aren’t intentional and well-practiced. He’s never been a great orator, but when he wants a message delivered, he practices until he gets it right.

There’s a mental disorder called “Munchausen Syndrome by Proxy” in which a caregiver, such as a parent, fakes illness in others so they can be treated even when they’re not sick. I’ve heard this term used to reference people like Anthony Fauci and Bill Gates, but on a national and global scale. They seem to want millions or even billions of people to turn to them for care for a disease they manufacture.

But that’s not really a fair assessment. Fauci may be a narcissist and Gates may be a sociopath, but neither is in it just for the glory. They’re both parts of a globalist plan of death and enslavement if conspiracy theorists are to be believed. I tend to believe them, and that bodes ill when we consider statements Gates made this weekend.

According to CNBC [emphasis mine]:

Bill Gates said Friday that the risks of severe disease from Covid-19 have “dramatically reduced” but another pandemic is all but certain.

Speaking to CNBC’s Hadley Gamble at Germany’s annual Munich Security Conference, Gates, co-chair of the Bill & Melinda Gates Foundation, said that a potential new pandemic would likely stem from a different pathogen to that of the coronavirus family.

But he added that advances in medical technology should help the world do a better job of fighting it — if investments are made now.

“We’ll have another pandemic. It will be a different pathogen next time,” Gates said.

Two years into the coronavirus pandemic, Gates said the worst effects have faded as huge swathes of the global population have gained some level of immunity. Its severity has also waned with the latest omicron variant.

The first part of his quote is innocuous in isolation. Anyone can make a blanket statement at any point in history while alluding to a future pandemic. There will always be a future pandemic until the end of the world. But when in context with the second part of his statement, it’s an ominous warning from a man who likes to seem prophetic.

How could he possibly know the next pandemic will not be a coronavirus? He didn’t say “might” or “could be.” He said, “It will be a different pathogen next time.” Here’s how: 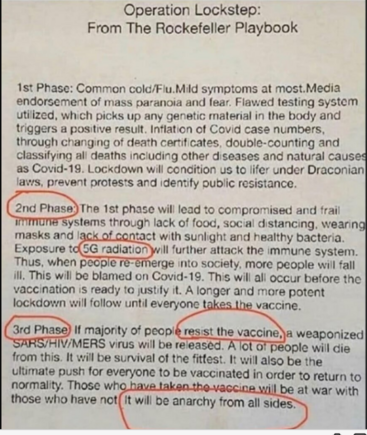 Knowing Gates as I do from years of research, we cannot blow this off as the ramblings of a silly man. He’s a eugenicist and a globalist. He has openly declared the “need” for world depopulation. He has said on multiple occasions that vaccines are the pathway to reducing this population, and despite having zero education in healthcare, he’s been vaunted as being a leader in the inoculation industry.

He knows something. He may even be planning something. And whatever it is, it’s not going to be a good thing for the people of this world. Eugenics-obsessed globalist elites like Bill Gates are demonic in nature.