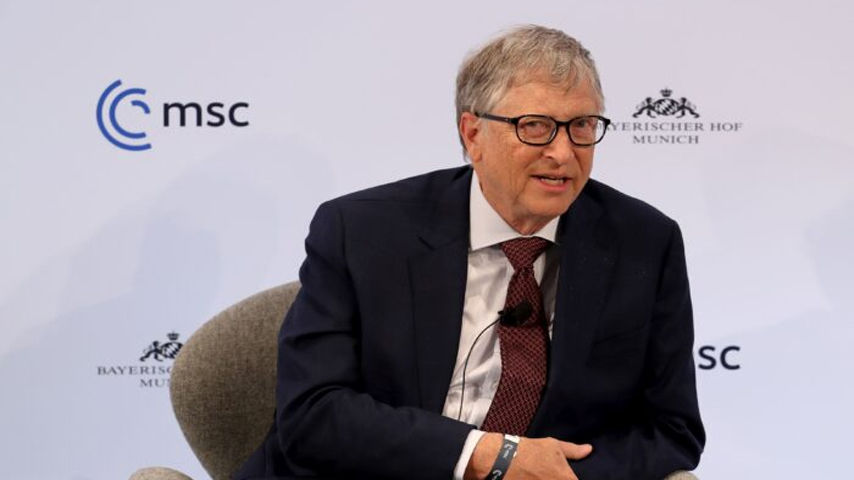 Speaking to the Financial Times over the past weekend, the Microsoft co-founder said that more money is needed to prevent a future pandemic from emerging. At the same time, Gates claimed that he believes WHO is the only organization that can run such an operation.

“It seems wild to me that we could fail to look at this tragedy and not, on behalf of the citizens of the world, make these investments,” Gates told the paper. “The amount of money involved is very small compared to the benefit and it will be a test: can global institutions take on new responsibilities in an excellent way, even in a time period where U.S.-China [relations are] tough, U.S.-Russia is extremely tough?” he also asked.

Gates then claimed that “less [sic] than 10 full-time people” are working on pandemic preparedness at WHO, saying that “those people are distracted with many other activities.”

“The current WHO funding is not at all serious about pandemics,” added Gates, who is due to release a book titled “How to Prevent the Next Pandemic.”

Since the start of the pandemic, Gates has repeatedly touted vaccines. But in February 2022, the billionaire asserted that the Omicron COVID-19 variant moved faster than vaccines in creating a higher level of natural immunity.

“Sadly, the virus itself, particularly, the variant called omicron, is a type of vaccine, that is, it creates both B-cell and T-cell immunity, and it’s done a better job getting out to the world population than we have with vaccines,” he said at the time. “That means the chance of severe disease, which is mainly associated with being elderly and having obesity or diabetes, those risks are now dramatically reduced because of that infection, exposure.”

In 2020, former President Donald Trump said the United States would halt funding to WHO and said that the U.N. health organization “failed in its basic duty and it must be held accountable.” WHO, he added at the time, promoted the CCP’s disinformation about COVID-19, which likely led to a more significant outbreak than would have otherwise occurred amid reports that WHO chief Tedros Adhanom Ghebreyesus has a cozy relationship with the Chinese regime.

Later, WHO again courted controversy after it blamed animals for the initial COVID-19 outbreak in Wuhan, China, amid allegations that the virus may have emerged from a top-security bioresearch laboratory located in the city. The WHO largely based its report’s conclusion on the organization’s own investigative efforts in January and February 2021 as critics noted that the CCP played a role in the probe.