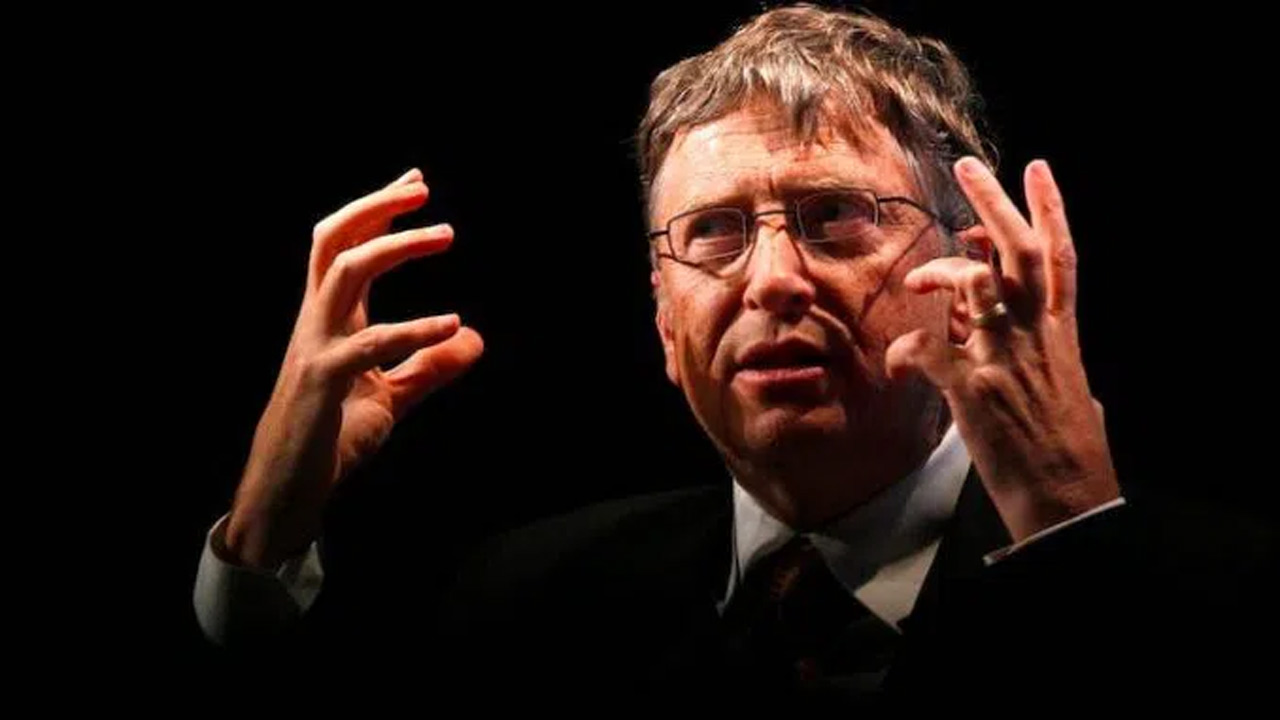 Despite being one of the largest proponents of presently-available COVID-19 vaccines, Gates admits to the failure of the vaccine industry that he has worked so hard to prop up.

Lifesitenews.com reports: Gates stressed the importance of suppressing what he called “false information” surrounding the novel coronavirus and the accompanying government approved “vaccines.” He lamented the rise of so-called “mask hesitancy” and “vaccine hesitancy” among those who choose not to don the coverings or subject themselves to the experimental shots.

Instead of relying on social media to regulate “what stuff should circulate” online regarding scientific discussions on medicine and COVID shots, Gates suggested that governments ought to “step up” to control censorship of online media after criticizing platforms like Facebook for being “a little slow” to bring down the hammer.

Continuing, the technology mogul heaped yet more opprobrium on social media giants, mocking their motivations regarding content publishing as being far from virtuous, while at the same time advocating for governments to take over the policing of internet discussions.

Arguing that it is not “realistic” to expect Big Tech to moderate heavily enough, Gates suggested that “eventually governments will decide [on supposed] wild conspiracy theories: do they have to be double-checked? Do they have to slow down their spread? Do you have to put the counterbalancing point of view there?”

After expressing some dissatisfaction with the global response to COVID-19, Gates explained that he now wants to see politicians planning for “future pandemics,” building on the back of 2020’s concerted efforts by having international bodies establish medical surveillance programs and begin to “practice” responding to possible biological threats using a series of “germ games.”

Gates called for a “pandemic task force at the WHO [World Health Organization]” which would carry out simulations of bioterrorism attacks at airports, he said, for example. “You say, okay, what if a bioterrorist brought smallpox to 10 airports? You know, how would the world respond to that? There are naturally-caused epidemics and bioterrorism-caused epidemics that could even be way worse than what we experienced today.”

The task force would require “tens of billions” of dollars in investment from the world’s nations to prepare for the possibility of a manufactured bioweapon, Gates suggested.

“So you’d think this would be a priority,” he said, predicting that “next year will be where those [financial] allocations have to get made, including this global pandemic task force.”

A Stone Throw Away: NASA will launch November mission to deflect ‘devastating’ asteroid from hitting Earth by NUDGING it with a spacecraft