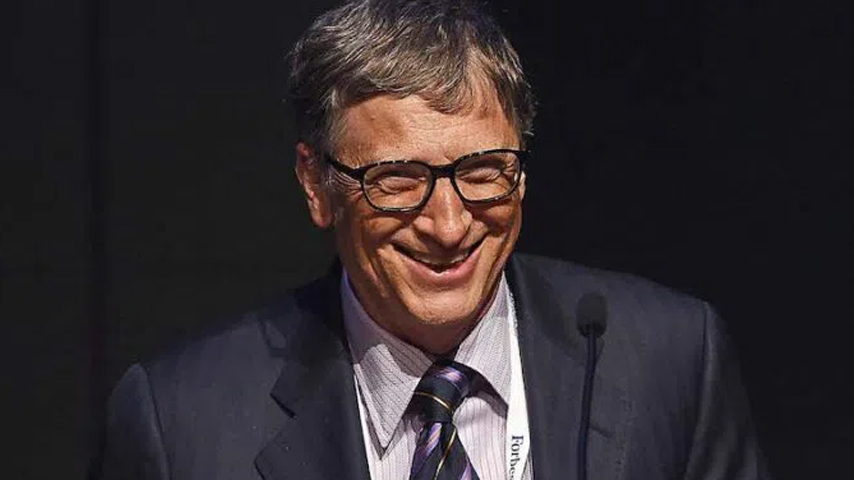 While Europeans face the prospect of not being able to afford to heat their homes this winter, Bill Gates has declared that the energy crisis is a “good” thing because society will be forced to transition to “clean energy” sooner.

Touting his Breakthrough Energy Ventures climate-technology (carbon tax) investment company, Gates told CNBC “People did get a little optimistic about how quickly the transition could be done. Without Russian natural gas being available in Europe… it’s a setback,” Gates continued.

“We need to find non Russian hydrocarbon sources to substitute for those so there’s coal plants running and variety of things, because, you know, keeping, you know, people warm, keeping those economies in decent shape is a priority,” Gates asserted.

He continued, “Now, on the other hand, it’s good for the long run, because people won’t want to be dependent on Russian natural gas so they’ll move to these new approaches more rapidly.”

.⁦@BillGates⁩ on the European energy crisis: “It’s good for the long run, because people don’t want to be dependent on Russian natural gas, so they’ll move to these new approaches, more rapidly” pic.twitter.com/skqczC0VSL

Gates published a “State of the Energy Transition,” Tuesday, declaring that it should be the responsibility of countries such as the United States which have prospered from burning fossil fuels to move to completely decarbonize all sectors of the economy.

He writes “Many countries in Europe and North America filled the atmosphere with carbon to achieve prosperity, and it is both unrealistic and unfair to expect everyone else to forgo a more comfortable life because that carbon turned out to change the climate.”

Gates also writes “I don’t think the market by itself can press reset on an entire economy in just a few decades,” adding “We need a plan to speed the process up.”

Which is interesting, considering Gates is on record admitting to his inner circle that “clean energy” does not actually solve the so-called climate crisis. So why is the global elites so desperate to make the transition?