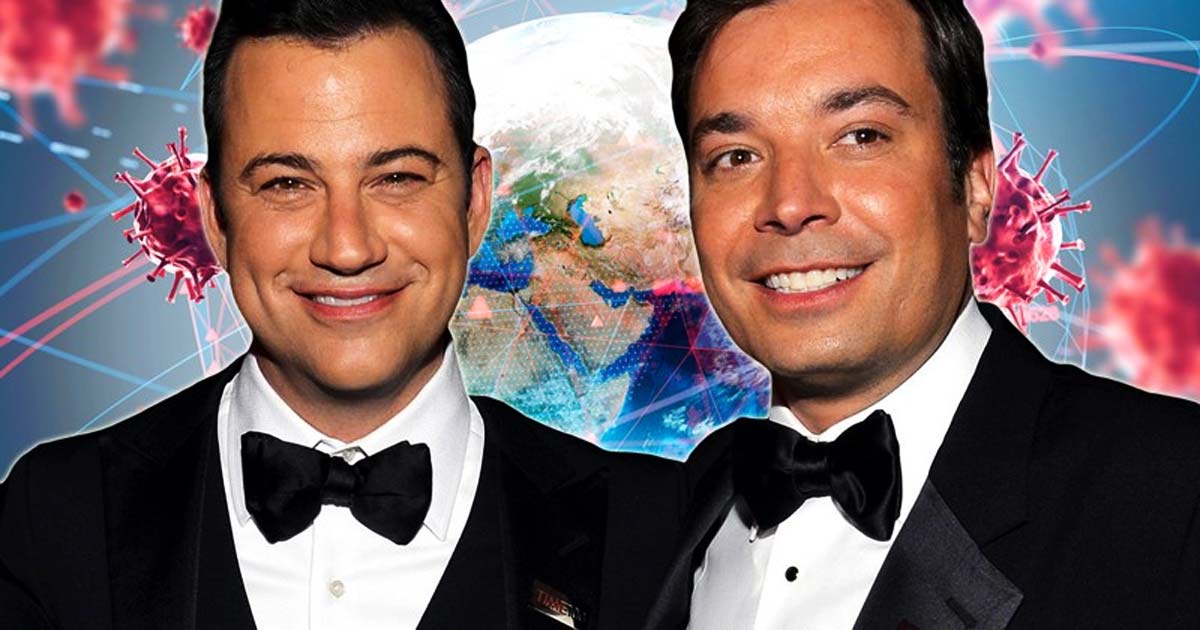 NGO Global Citizen has teamed up with CBS, ABC and NBC to broadcast a “One World: Together at Home” concert that will air on more than a dozen cable channels as well as radio and YouTube later this month.

The concert is set to take place on Saturday April 18 and will feature performances from numerous big ticket artists with all the proceeds going to the World Health Organization.

According to CNN’s Brian Stelter, the event will be hosted by Jimmy Fallon, Jimmy Kimmel and Stephen Colbert.

Just announced: CBS, ABC, NBC networks are coming together to air "ONE WORLD: TOGETHER AT HOME" Saturday, April 18… Colbert, Kimmel and Fallon will co-host. It'll be on broadcast + more than a dozen cable channels, YouTube, radio, etc.

“As we honor and support the heroic efforts of community health workers, ‘One World: Together At Home’ aims to serve as a source of unity and encouragement in the global fight to end COVID-19. Through music, entertainment and impact, the global live-cast will celebrate those who risk their own health to safeguard everyone else’s,” Global Citizen CEO Hugh Evan said in a statement.

The fact that the money raised is all going to the World Health Organization may raise eyebrows given that the WHO has repeatedly amplified Chinese fake news about COVID-19, such as the claim made on January 14 that there was no “human-to human” transmission of the disease.

The WHO also ordered countries over and over again not to impose border controls early on that could have helped prevent the spread of the virus in order to stop to “stigmatization” of Chinese people.

Respondents to what some are calling “the Live Aid of cringe” were not overly enthusiastic.

“What kind of globalist nightmare is this?” asked Jon Miller. “Big Three networks ALL airing the exact same content to promote “One World”? They are using this disease to rebuild the world. If we don’t have a counter vision to promote just as relentlessly, our movement dies.”

Another Twitter user said the concert was just another platform for narcissistic talk show hosts who “won’t leave us the fuck alone.”

“I can think of a thousand things I would rather do that watch that,” said Mark Schneider. Here are my top three – 1. Have my fingernails removed with pliers 2. Have a limb (or two) cut off with a dull and rusty saw 3. Actually get and subsequently die from #COVID?19″

I can think of a thousand things I would rather do that watch that.

Her are my top three

1. Have my fingernails removed with pliers

2. Have a limb (or two) cut off with a dull and rusty saw

3. Actually get and subsequently die from #COVIDー19

Others said the concert wasn’t diverse enough, with one commenting, “Ugh, three white men co-hosting. This is not representative of “One World.”

Ugh, three white men co-hosting. This is not representative of "One World."