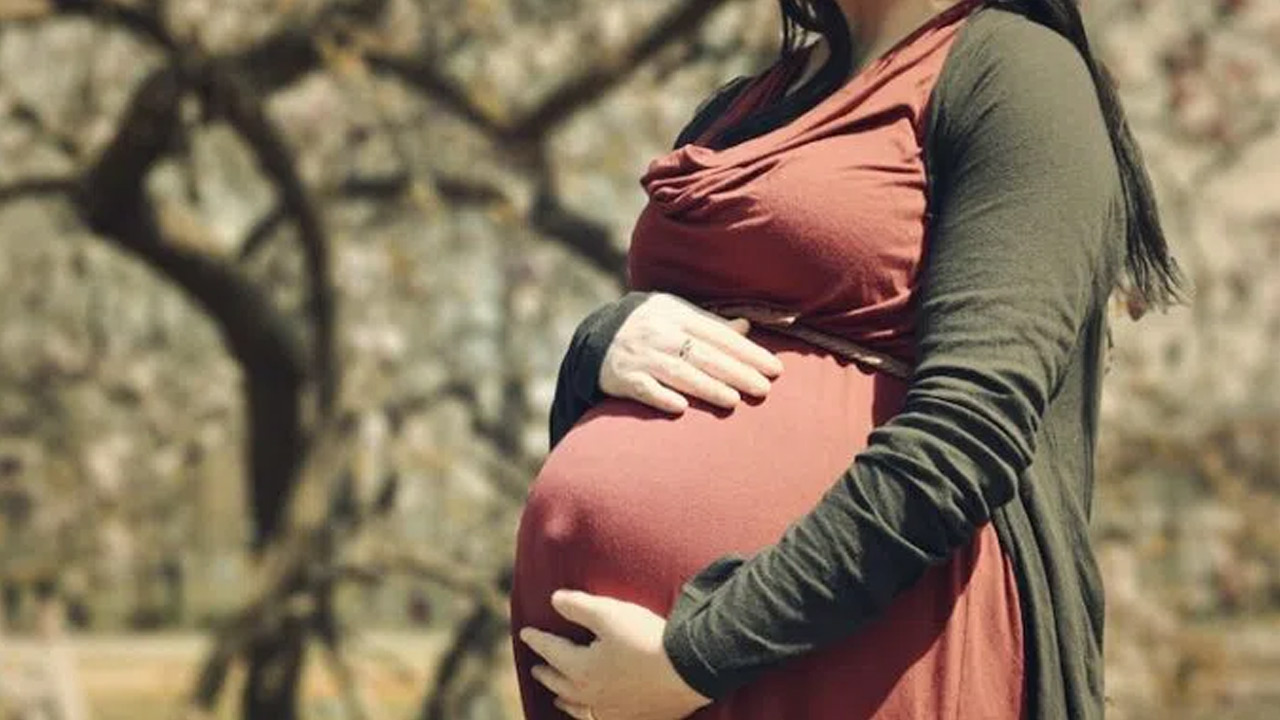 Several Big Tech executives have proposed replacing natural birth with synthetic wombs, arguing that such technology will make the role of women in childbirth ‘obsolete.’

After Tesla CEO Elon Musk warned on Tuesday that society “should be much more worried about population collapse,” fellow Big Tech executives came up with a controversial solution for declining birth rates.

“We should be investing in technology that makes having kids much faster/easier/cheaper/more accessible… Synthetic wombs, etc,” proposed Sahil Lavingia, the founder of digital product trading platform Gumroad.

RT.com reports: Vitalik Buterin, co-founder of cryptocurrency Ethereum, agreed, arguing that women would be able to continue working if the “burden of pregnancy” was replaced with synthetic wombs.

Disparities in economic success between men and women are far larger once marriage+children enter the picture. Synthetic wombs would remove the high burden of pregnancy, significantly reducing the inequality.https://t.co/Zpin8tTlR6

Buterin – who has an estimated net worth of $1.46 billion – claimed that outsourcing pregnancy to machines could mean “significantly reducing the inequality” of wealth between genders.

So grow babies in labs or what? Like the matrix? pic.twitter.com/ce8AIsksgs

Though Lavingia and Buterin received some support on social media, the majority of reactions were overwhelmingly negative, with critics comparing the idea to the lab-grown humans from ‘The Matrix’.

No, removing women and the womb from human birth is not better for women. Nor is it better for humanity.

I'd be for affordable child care over a synthetic womb. Maybe that's just me tho. 🙄 https://t.co/DDCbcNYu35

“This is so dystopian… why not create a system where anyone contributing to society earns enough to build a family, buy a house and live instead of constantly being priced out by inflation?” suggested one person.

Journalist Amil Niazi tweeted, “The reason the majority of ppl [are] choosing not to have kids aren’t having them is not because they’re lacking quick and easy synthetic wombs it’s because it increasingly feels like you need to be a millionaire to have them.”

In 2019, scientists in the Netherlands claimed they were within 10 years of creating the world’s first artificial womb. That technology, however, is intended to be used to protect premature babies rather than to replace natural pregnancy altogether.