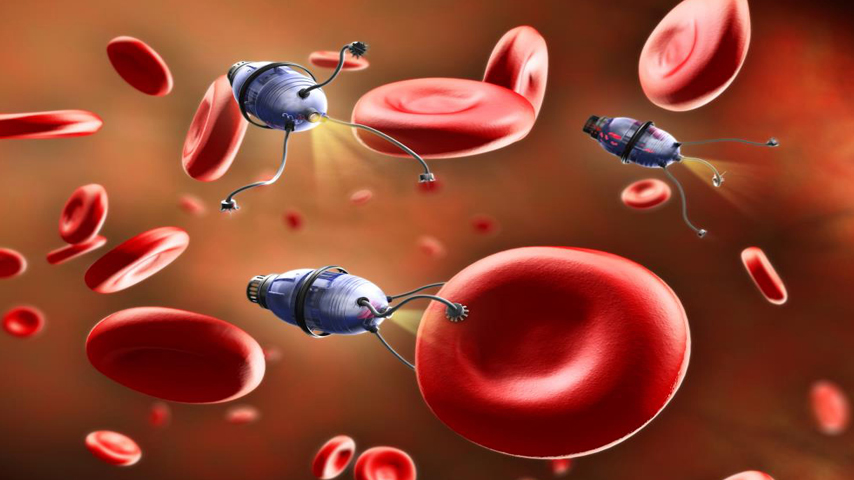 Big Pharma companies are investing heavily in a unique new nanotechnology device that can continuously deliver drugs while inside a person’s body.

The device in question is known as a theragripper. It was created by researchers from Johns Hopkins University‘s Department of Chemical and Biomolecular Engineering.

During an episode of “The Dr. Jane Ruby Show,” medical professional and pharmaceutical drug development expert Dr. Jane Ruby noted how the researchers want nanotech devices to be implanted inside a person’s gastrointestinal tract. From there, they “can keep giving you drugs.” This means that, instead of a needle or a pill, the drug delivery device will already be in a person’s system.

This is just the latest evidence that Big Pharma companies are attempting to develop new vaccines with nanotechnology.

“We’ve talked about self-assembling nanoparticles, we’ve got Mike Adams’ preliminary report identifying circuitry that literally grows in the body after getting these shots,” said Ruby. “Well, now you have something called theragrippers.”

The Johns Hopkins researchers claimed they were inspired to create the nanotech devices by studying hookworms – parasites that are able to survive in a person’s gastrointestinal tract and feed off the nutrients found there for up to two years.

The theragrippers each come equipped with a polymer patch filled with whatever drugs Big Pharma companies want to put into it.

The theragrippers are built from metal thin films and are armed with sharp “microtips” and capped with heat-sensitive wax layers. Once the theragrippers match the body’s internal temperature, this wax layer softens, causing the device to fold. The resultant force pushes the sharp microtips out, allowing them to attach to mucus membranes in the intestinal tract.

Once the theragrippers are properly hooked, they can release their drug payload.

The device is designed to be able to work properly in any part of the gastrointestinal tract, from the large intestine to the esophagus, but the researchers noted that the colon is the best place for the theragrippers to latch on to since this is also the preferred route for pediatric patients and for localized therapies for certain diseases.

In a trial on lab rats published in the journal Science Advances, the Johns Hopkins researchers found that the theragrippers could stick around in the colons of the lab rats for a full day, leading to higher exposure to the administered drugs over a longer period of time.

The researchers noted that all it takes to deploy thousands of theragrippers into a person’s body is a single shot into the rectum and that the theragrippers are able to move from the colon higher into the gastrointestinal tract.

Watch this episode of “The Dr. Jane Ruby Show” as she talks about theragrippers.