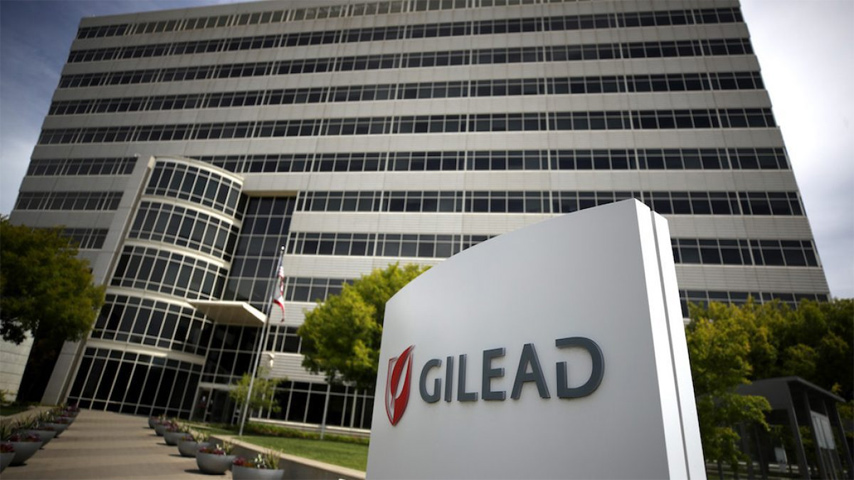 Remdesivir, sold as “Veklury” saw sales increase 98% from 2020 to 2021, netting $5.6 billion for Gilead Sciences. Remdesivir is ineffective against the coronavirus but is also dangerous, as reported before.

Despite the dangers, on January 21, 2022, the Food and Drug Administration (FDA) expanded the use of remdesivir to include “certain non-hospitalized adults and pediatric patients for the treatment of mild-to-moderate COVID-19 disease.”

At $3,120 per patient, remdesivir is more expensive than known effective treatments for the coronavirus. Hospitals are incentivized to use the failed treatment remdesivir on coronavirus patients.

Notably, highly effective monoclonal antibodies have been seized by the Biden team.

The National Institute of Allergy and Infectious Diseases (NIH) wanted to throw its weight behind the failed Covid treatment. In April 2020, they released a study that showed that “the median time to recovery was 11 days for patients treated with remdesivir compared with 15 days for those who received placebo.” Dr. Anthony Fauci praised remdesivir as the “standard of care:”

Dr. Paul Marik, a founder of Front Line COVID-19 Critical Care Alliance (FLCCC), disputes Fauci’s April 2020 statement, claiming that the remdesivir study initially examined an “8-point scale that included death and a requirement for mechanical ventilation.” But when it was shown that remdesivir was inadequate, “they invented a bogus endpoint called, ‘Time to Recovery.’”

In July 2020, Gilead claimed additional data showed that remdesivir “was associated with the significantly improved clinical recovery and a 62 percent reduction in the risk of mortality” of “severe COVID-19 Patients”.

But that press release was based on observations alone and was not a vigorous study. Dr. Paul Marik addresses the Gilead findings versus “independent studies”:

So, if one does a meta-analysis looking at the studies of remdesivir, the two studies, which were sponsored by Gilead, show a reduction in mortality. However, if you look at the four independent studies, including the large study by the WHO, it shows the opposite effect.