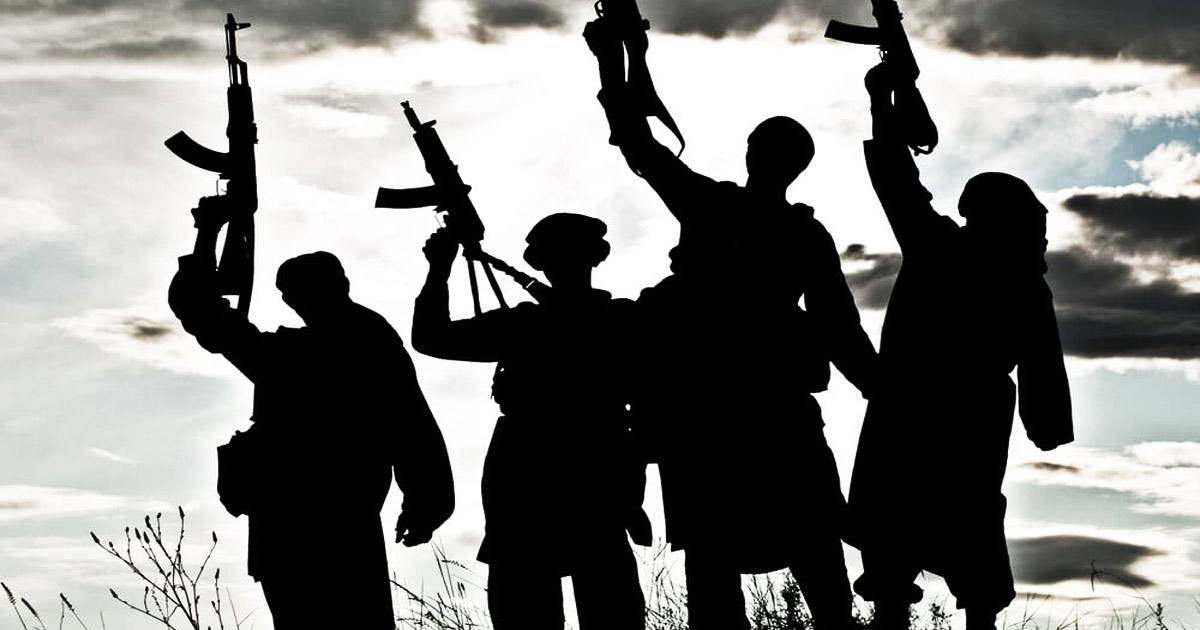 Taliban fighters have seized $62 BILLION worth of military equipment from Western forces including state-of-the-art helicopters and armored vehicles as troops scrambled to withdraw from Afghanistan.

According to the shocking report from TheSun, An eye-watering amount of US military inventory is now in the hands of the terror group after they surged across the war-torn nation in a matter of weeks, plundering stocks of weapons and vehicles.

The Taliban now has access to billions of pounds worth of equipment, including identification devices that could alarmingly help them identify Afghans who helped coalition forces – many of whom remain stranded in Kabul. According to US Republican Congressman Jim Banks –

who served in Afghanistan as an officer in charge of supplying weapons – the group now has “more Black Hawk helicopters than 85 percent of the countries in the world”. “Due to the negligence of this administration, the Taliban now has access to $85billion (£62billion) worth of military equipment,” he said. Here is a breakdown of estimated vehicle costs provided by Forbes.