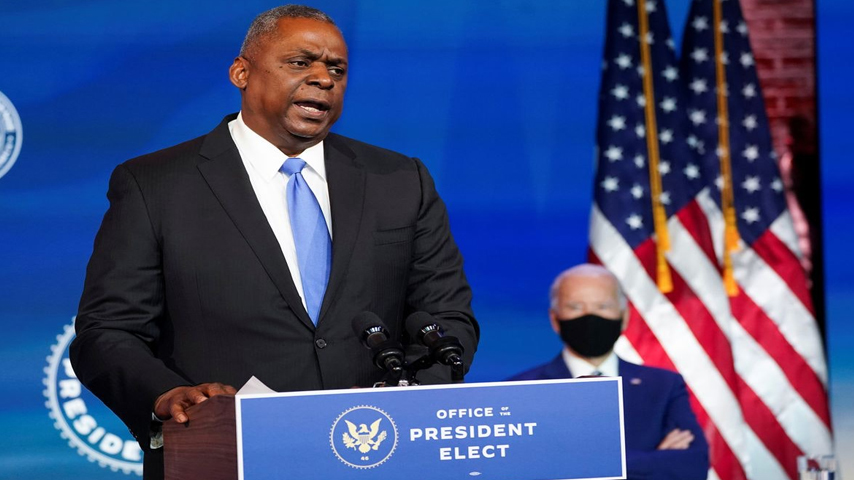 It’s official: America is back at war in the greater Middle East. In addition to the ongoing defense industry enrichment project in Ukraine, Somalia has been added to the client list. America’s military-industrial cartel is back in the saddle under President Biden.

President Biden has signed a non-public executive order deploying hundreds of American soldiers into the failed state of Somalia. According to The New York Times, which was given exclusive access to the Biden order, the E.O. includes “standing authority” for the Pentagon to bomb the country on demand.

EXCLUSIVE: Biden secretly signed an order in early May authorizing the military to redeploy 100s of Special Forces into Somalia & to target about a dozen Al Shabab leaders. Reverses Trump's last-minute decision to withdraw from Somalia. w/ @EricSchmittNYT https://t.co/zTXDB5lyNh

“Mr. Biden has approved a Pentagon request for standing authority to target about a dozen suspected leaders of Al Shabab, the Somali terrorist group that is affiliated with Al Qaeda, three of the officials said. Since Mr. Biden took office, airstrikes have largely been limited to those meant to defend partner forces facing an immediate threat.”

According to the report, Biden signed the order in “early May,” but we are now just hearing about it.

The news comes just one day after a new president, Hassan Sheikh Mohamud, was “elected” in Somalia with a voting population of a mere 327 people, in a country of 16 million. Mohamud was previously elected president during the Obama years, with a term spanning from 2012-2017.

Surely, these two news items on back to back days are remarkable coincidences, and there is no further story to be found here.

The BBC has fascinating details on the “election” within the failed state.

Here are a couple of interesting tidbits from the report.

“​​Mr. Mohamud was sworn in shortly after the final results were announced, prompting supporters in the capital to cheer and fire guns into the air. He will serve for the next four years.”

“Explosions could be heard nearby as voting was taking place, but police said no casualties were reported,” the BBC report adds.

Life in Somalia is pretty much hell on earth. The country has long been controlled by factions of theocratic gangs, and there is no real functioning government. Major powers in Somalia include Al Shabaab, the Islamic militant group that’s allegedly linked to Al Qaeda. Previous U.S. administrations have leveraged the Al Qaeda link claims to utilize the post 9/11 Authorization for Use of Military Force (AUMF) and deploy troops into the country without the consent of Congress.

President Joe Biden signed an order to deploy U.S. troops to Somalia amid heightened concerns about the country’s Islamic extremist rebels, known as al-Shabab. The move is a reversal of President Donald Trump’s decision to remove most troops.https://t.co/jGKGfGKzdT

In December 2020, President Trump announced and executed a full withdrawal of the 700 or so American troops in Somalia. In a statement to The Times Monday, a National Security Council spokesman declared Trump’s action a “precipitous decision to withdraw.” Prior to that, the U.S. had a consistent presence in Somalia since 2007, launching hundreds of airstrikes throughout the nation.

NBC Just Simulated A War With China: Here’s What Happened