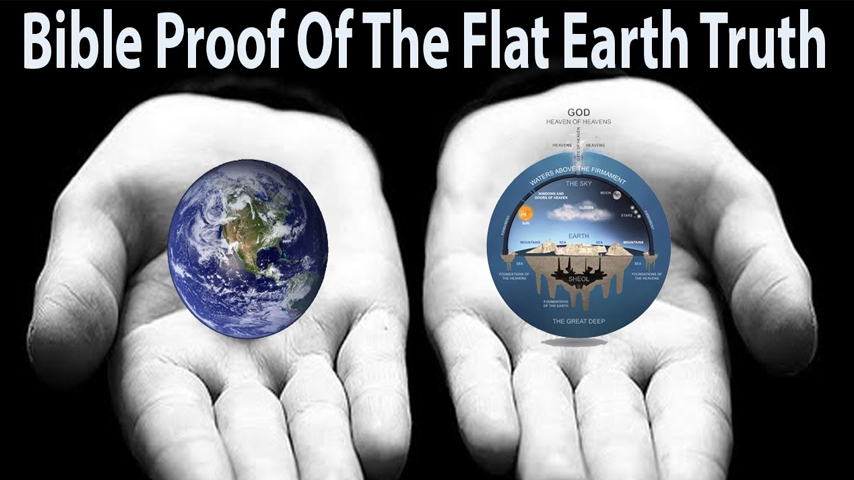 Christians around the world don’t believe in the lies of evolution so why believe in the theory that gave us evolution? The flat earth truth is that we were created in a special enclosed world just for us. There are not billions of suns, billions of planets & billions of years! The Sun, Moon and Stars are not what you have been told. If you think you can trust NASA, Monkey Man Science or the Military think again! Satan is the god of this world and he has blinded the eyes of those that can’t see. The universe with the big bang out of nothing creating stars that we eventually evolved from has been the biggest lie. Research the origins, and test the so-called proof they have from fake space flights to caveman discoveries. If you want to believe the opposites to the bible go right ahead but remember that when you study the bible right from the very beginning you’ll see that the theories of man have twisted and lied about all of God’s creation. What can you trust if you take Satan’s lies over God’s truth?

Do we spin and move around the sun? The Bible says no! Take the journey with me and get ready this stuff could literally change your worldview!