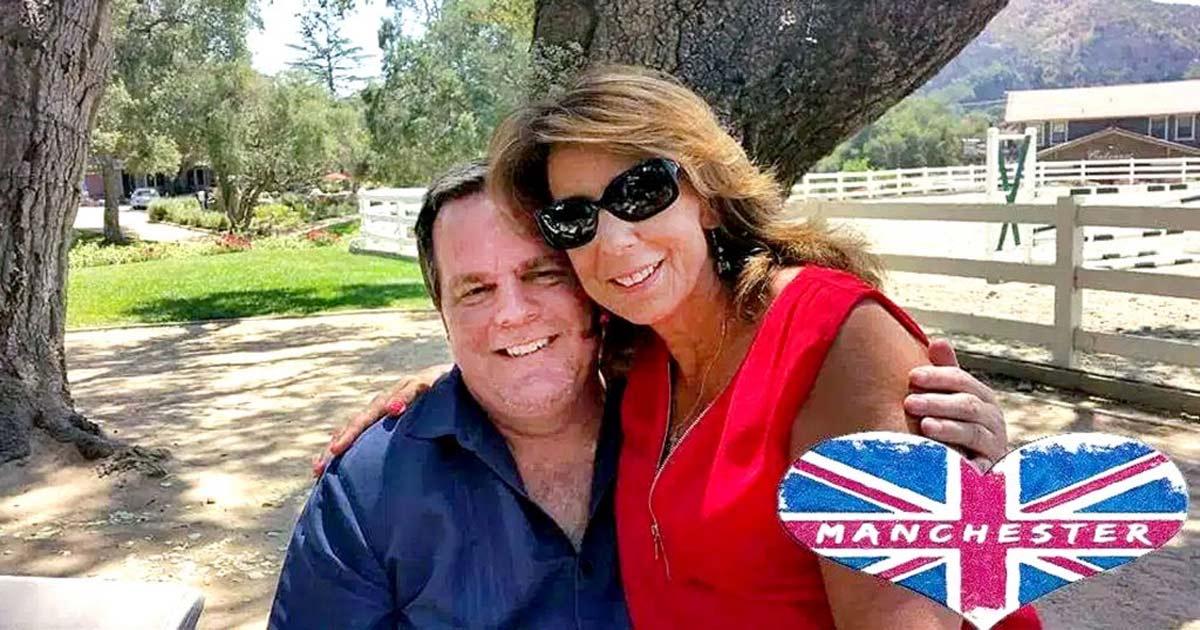 A healthcare worker who died four days after his second dose of Pfizer’s COVID vaccine was killed by heart disease, according to the Orange County, California coroner.

The wife of Tim Zook, a 60-year-old x-ray technician who became seriously ill hours after getting his second #Pfizer #vaccine and died four days later, says “we need to know the cause.” #TheDefender https://t.co/B8VCMRVTeY

The autopsy report concluded the official cause of death was “hypertensive and atherosclerotic heart disease with severe cardiomegaly [enlarged heart] and heart failure.”

Still, Rochelle Zook, Tim’s widow, is not convinced her husband’s death is unrelated to the vaccine.

“Heart enlargement? How did his heart get enlarged?” Rochelle Zook said. “He had been seeing a doctor and getting checkups and tests — no one mentioned an enlarged heart.”

Tim Zook was “quite healthy,” his wife said shortly after her husband’s death, though he took medication for high blood pressure and was slightly overweight. “He had never been hospitalized. He’d get a cold and be over it two days later. The flu, and be over it three days later.”

Rochelle Zook’s theory is that vaccines are so new that much remains unknown — though she and her three adult sons have all taken the vaccine.

She preserved samples of her husband’s tissue for future testing, hoping to learn more as data about vaccines emerge in years to come.

In an email to the Orange County Register Jan. 26, Pfizer said it was aware of Zook’s death:

“We closely monitor all such events and collect relevant information to share with global regulatory authorities. Based on ongoing safety reviews performed by Pfizer, BioNTech and health authorities, (the vaccine) retains a positive benefit-risk profile for the prevention of COVID-19 infections. Serious adverse events, including deaths that are unrelated to the vaccine, are unfortunately likely to occur at a similar rate as they would in the general population.”

Difficult to link vaccination and death

Experts caution that drawing a causal line between vaccination and death is difficult because millions of people have been vaccinated and — according to the U.S. Centers for Disease Control (CDC) — some people die for any number of unrelated reasons as a matter of pure statistics.

“No prescription drug or biological product, such as a vaccine, is completely free from side effects,” states the CDC in its primer for the Vaccine Adverse Event Reporting System (VAERS), where Tim Zook’s death was logged and where anyone can report reactions. “Vaccines protect many people from dangerous illnesses, but vaccines, like drugs, can cause side effects, a small percentage of which may be serious.”

As The Defender reported June 28, the U.S. Food and Drug Administration added a warning to Pfizer and Moderna’s fact sheets indicating an increased risk of myocarditis and pericarditis following vaccination.

The warning followed a June 23 meeting during which the CDC’s advisory committee acknowledged a “likely association” of “mild” heart inflammation in adolescents and young adults after vaccination with an mRNA COVID vaccine.

“Clinical presentation of myocarditis cases following vaccination has been distinct, occurring most often within one week after dose two, with chest pain as the most common presentation,” said Dr. Grace Lee, co-chair of VaST.https://t.co/1CYufBl3yd

There have been more than 1,000 reports since April of inflammation of the heart — called myocarditis and pericarditis — after vaccination with Pfizer and Moderna mRNA vaccines, the CDC said.

Myocarditis is inflammation of the heart muscle that can lead to cardiac arrhythmia and death. According to researchers at the National Organization for Rare Disorders, myocarditis can result from infections, but “more commonly the myocarditis is a result of the body’s immune reaction to the initial heart damage.”

Pericarditis is often used interchangeably with myocarditis and refers to inflammation of the pericardium, the thin sac surrounding the heart.

According to the latest data from VAERS, there were 1,796 cases of myocarditis and pericarditis in all age groups reported in the U.S. following COVID vaccination between Dec.14, 2020, and June 2, 2021.

Of the 9,048 deaths reported following COVID vaccination, 21% were related to cardiac disorders.

How Do You Cull 7 Billion People?—Convince Them To Beg For The Poison That Kills Them?