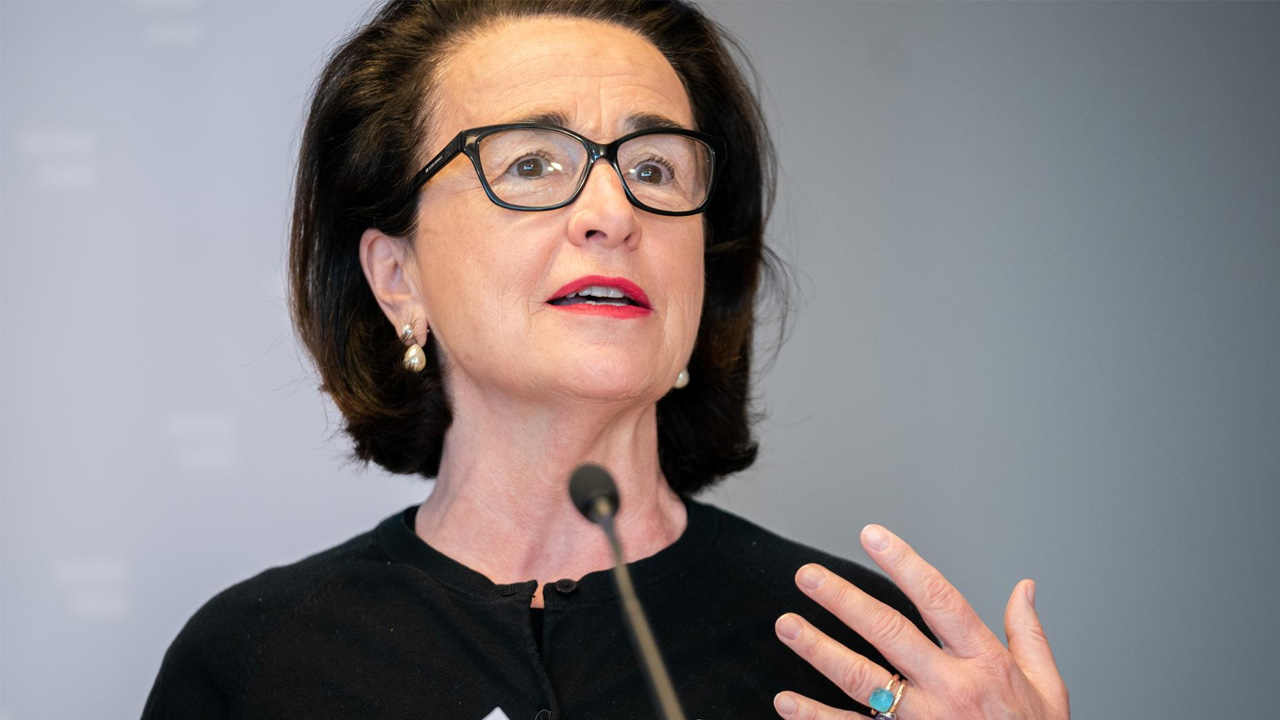 In an interview, the head of the Bioethics Commission, Christiane Druml, says that “the Covid-19 vaccination requirement could be the starting signal for a new attempt to better protect people against unnecessary diseases such as measles, whooping cough or influenza – also by means of vaccination requirements”.

Regarding the flu, she says: “There is definitely a social interest in avoiding unnecessary flu outbreaks.” In this context, she recalls the combination vaccines against Covid-19 and influenza, which the pharmaceutical industry is already working on.

In the case of measles, the chairperson of the ethics committee based in the Federal Chancellery refers to the existing compulsory vaccination in Germany – visiting schools and kindergartens is linked to the vaccination. The spread of the measles was severely restricted by wearing a mask, says Druml. However, that could change quickly because many vaccinations against other diseases such as measles were omitted during the pandemic.

NEW – Austria's compulsory vaccination against COVID could be just the beginning, advocates Christiane Druml, the Chair of the Bioethics Commission.https://t.co/RtkL9AES8w pic.twitter.com/eTsWNuhUTG

Now you know why governments all over the world are procuring massive amounts of vaccines despite not knowing what variants will pop up next. They want to vaccinate you for every disease out there. The presence of Graphene Oxide is no longer a conspiracy theory as the government of Argentina admitted to it after being challenged multiple times in court.

It is said that the human body throws out graphene after 3 months. This answers the continued need for boosters. Doesn’t matter what variants come in the future. The global elite wants you to fill up with graphene and when the time comes they will hook you up to the mainframe via 5G or the upcoming 6G. That is why Klaus Schwab calls people who have not taken the death jab a ‘threat to the humanity’.

Pope Francis also called out those who are spreading misinformation about Covid vaccines are committing crimes against humanity and praised the fact-checkers. Does it surprise you that they accuse the people of the crimes they commit themselves?