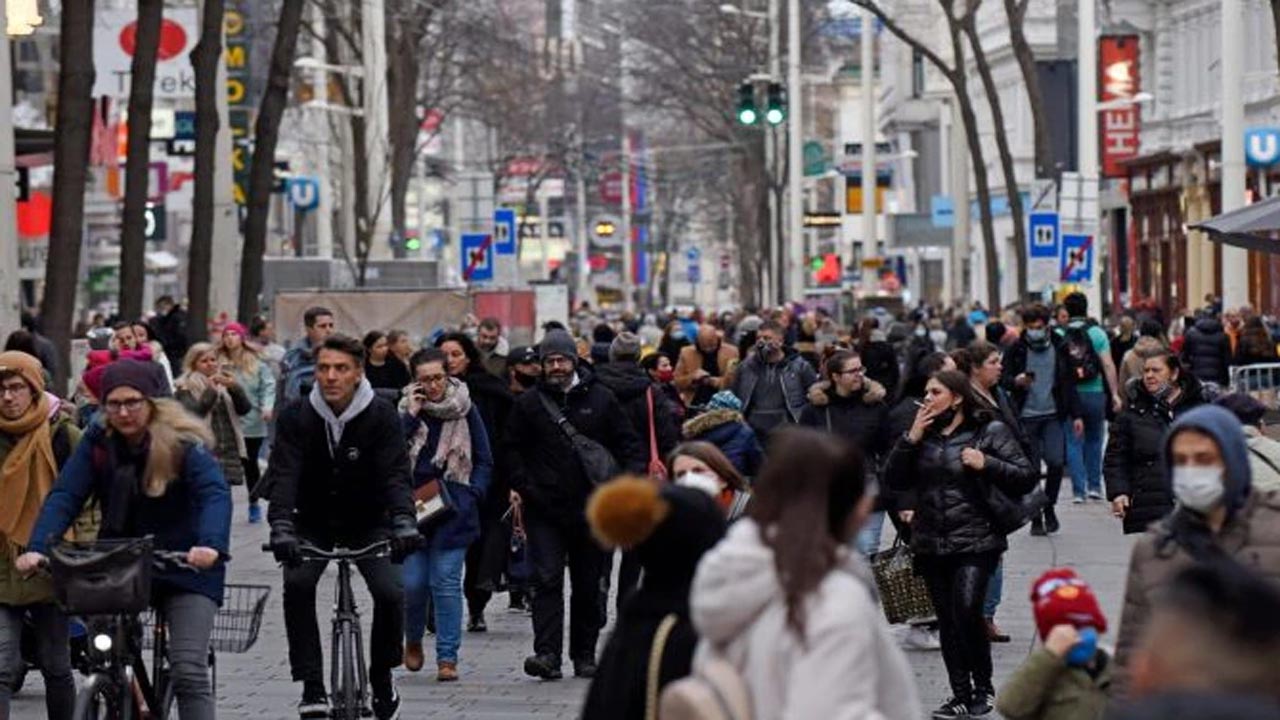 In recent years, many on the right who pay attention to continental European politics have praised the political developments in Austria and in particular the leader of the conservative governing coalition Sebastian Kurz. Having earned the ire of many who despise the West due to his strong stance against political Islam, the conservative coalition, now led by Alexander Schallenberg has taken a very recent turn for the worst in light of a new wave of covid infections.

According to Summit News, the supposedly conservative coalition government in Austria has put into place lockdown mechanisms that will be triggered when stress on certain areas of the healthcare system passes a certain threshold. What has disappointed some of the conservative government’s former supporters at home and abroad is the fact these mechanisms would only affect those who have yet to receive the hastily-approved jab from the multi-billion dollar conglomerate of their choice.

“The entry ban will come into effect next week and will apply to cafes, bars, restaurants, theaters, ski lodges, hotels, hairdressers, and any event involving more than 25 people,” reports RT.

As of the writing of this, a little over a third of Austrians are yet to be fully vaccinated against the Wuhan virus. These mechanisms come in light of the recent rise in covid cases in the Alpine nation.

“The evolution is exceptional and the occupancies of intensive-care beds are increasing significantly faster than we had expected,” said Chancellor Alexander Schallenberg.

The main triggering mechanism that these two-tiered lockdown measures are based on is the number of intensive care units being utilized. Should the number of intensive care units being occupied rise to 600, which is roughly a third of the nation’s total capacity, the lockdown measures will be triggered and the unvaccinated will become second-class citizens until the situation reverses. As the situation currently stands, around 350 are now occupied and this number is increasing by about 10 every day.

Should the supposedly conservative coalition government see this through, Austria will become the first country to impose lockdown measures solely on the unvaccinated, a turn of events many worries could be replicated throughout the continent and beyond.