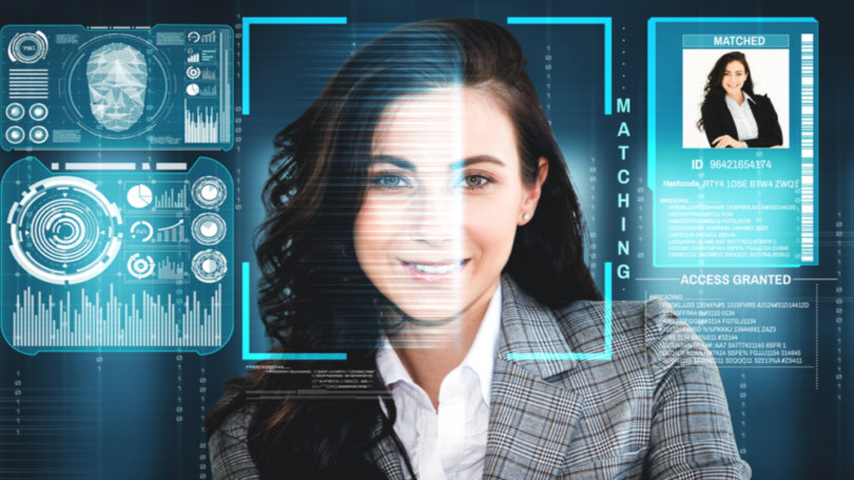 Tomorrow, EU Commission will present an EU draft law on mandatory chat control to the public for the first time

Cyber Polygon: Will The Next Globalist War Game Lead To Another Convenient Catastrophe?