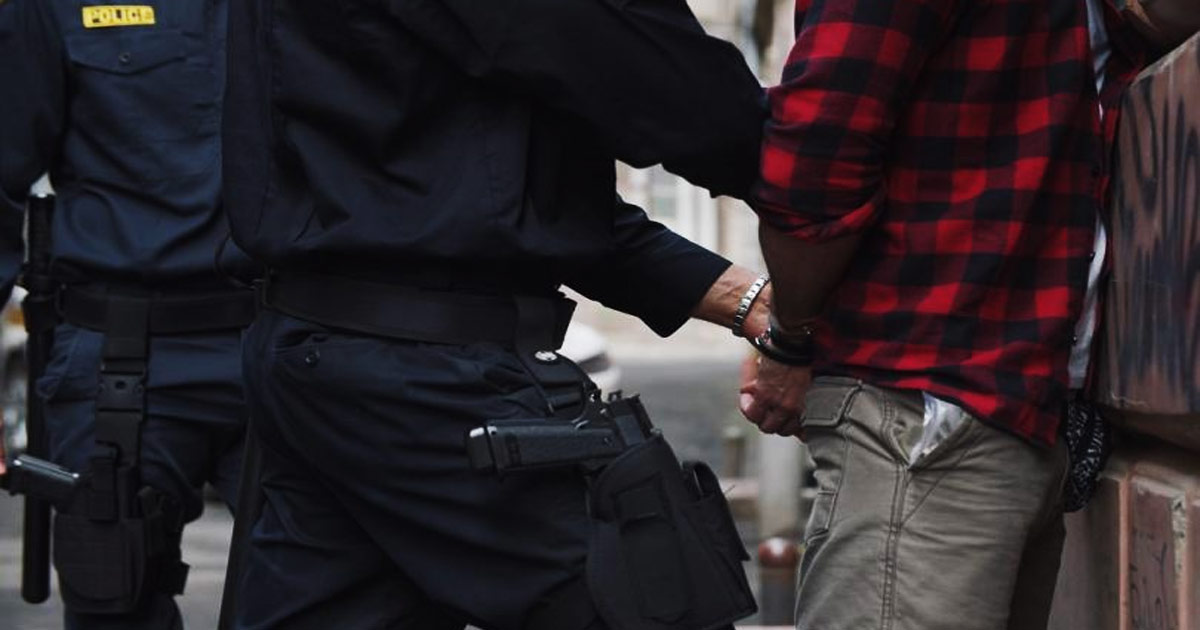 The state of Western Australia has legislated to allow police officers or other “authorised officers” to restrain individuals and, if deemed necessary, forcibly remove their underwear in order to administer a vaccine.

LifeSiteNews recently became aware of the legislation and is in communication with a number of residents of Western Australia who, until recently, were unaware of the extraordinary powers granted to the government in state law.

The so-called “reasonable force” includes the powers to:

(b) to detain the relevant person at the place where he or she is required to undergo medical observation, medical examination or medical treatment or to be vaccinated in accordance with the direction; and

(c) to restrain the relevant person —

(i) to enable a medical observation, medical examination or medical treatment to be carried out; or

(ii) to enable the relevant person to be vaccinated;

(d) to remove anything (including underwear) that the relevant person is wearing, if —

(i) the removal of the thing is reasonably necessary to enable a medical examination or medical treatment to be carried out or, as the case requires, to enable the person to be vaccinated; and

(ii) the relevant person is given a reasonable opportunity to remove the thing himself or herself, and refuses or fails to do so.

An Australian Broadcasting Corporation (ABC) “fact check” article on the issue was published in June this year when some social media–users first became aware of the legislation and raised alarm online.

The ABC article states that “[t]hese powers are only enforceable under a public health state of emergency, as was declared in Western Australia on 23 March 2020, in response to the COVID-19 pandemic.”

Dr. Rocco Loiacono, senior lecturer at the Curtin Law School in Western Australia, told LifeSiteNews that “there is no basis for any public health emergency since there has not been any community transmission of the virus in WA since early April!”

“The government should have declared the emergency over months ago,” Loiacono said, “but of course they will not now relinquish these newfound powers.”

Blair Cottrell, who describes himself as a “Australian carpenter and public speaker,” stated on the social media platform Gab that he believes that the reason why the government has granted officers the power to remove individuals underwear is that doing so makes it easier to administer a vaccine to a person who is physically resisting.

“You might read this and wonder, why would the state want to forcibly remove your underwear to administer a vaccine?” Cottrell writes.

“Because vaccines are administered via IM (intramuscular injection) and the most practical means for forcibly injecting a person against their will would be to restrain that person in a ‘face down’ position, remove that persons pants/underwear then administer the drug in the glute region. It would be much more difficult to try to inject the drug into an alternative muscle region if the person being injected was resisting,” he continued.

“The point being, before passing this legislation the state has really thought about the easiest way to forcibly inject somebody.”

Last month, Australian prime minister Scott Morrison announced that his government had made an agreement with the British pharmaceutical company Astrazeneca to supply Australians with their coronavirus vaccine for free, providing that the vaccine passes clinical trials. A few weeks after Morrison’s statement, worldwide trials for Astrazeneca’s coronavirus vaccine, which uses cell lines from an aborted baby, were temporarily stopped after a U.K. trial participant was taken ill.

Shortly after announcing the agreement with Astrazeneca, Morrison first said a coronavirus vaccine will be made “as mandatory as you can possibly make it” before quickly walking back the comments somewhat and saying the vaccine “is not going to be compulsory” and that “we can’t hold someone down and make them take it.”

Severely Vaccine-Injured 24-Year-Old Student: “I can’t live my life and I want people to hear that”