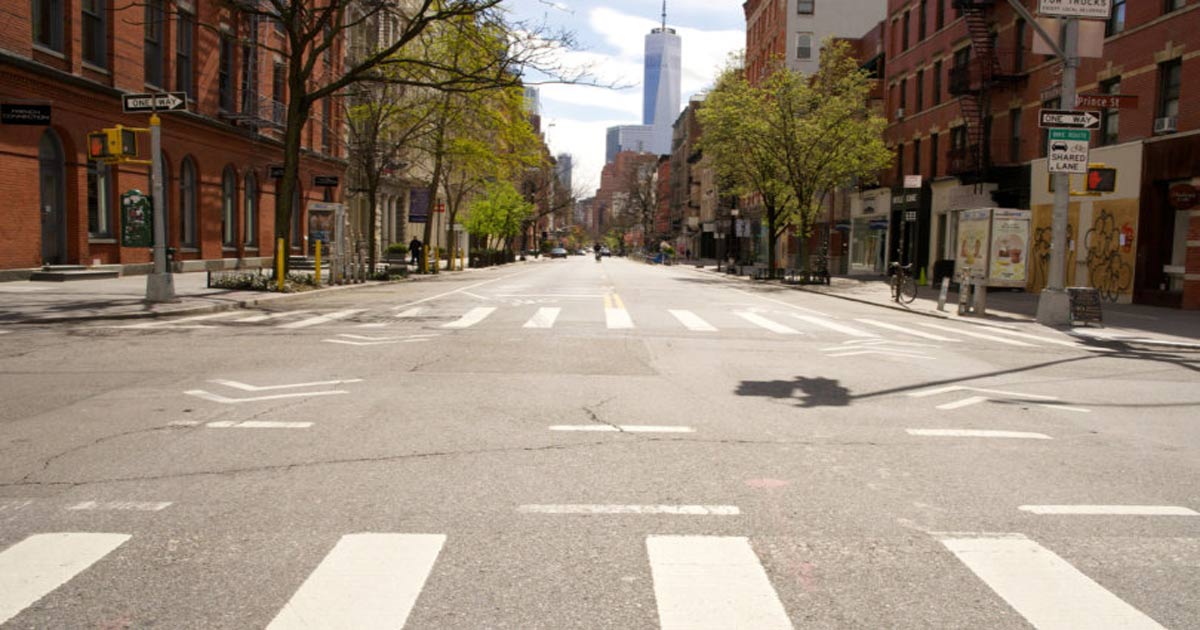 Australian officials, having legislated the Stay-at-Home order for New South Wales (NSW), have instructed their citizens to report all infringements of COVID regulations including those committed by neighbors and co-workers.

“Do not let your guard down,” commanded Premier Gladys Berejiklian leader of the Liberal Party in a live press conference in late July. “If you see somebody not doing the right thing, please, report it.” Berejiklian went further and admonished the people to report “anything which is not according to the health rules,” anywhere, even on your fellow co-workers.

Berejiklian expressed particular concern in that the people are doing the “wrong things,” and declared that, as a government official, she “can’t put up with people” continuing to do so. “It’s setting us all back,” she stated.

Dr. Kerry Chant, the Chief Medical Officer for NSW, is also working to keeping people safe by discouraging social interactions and neighborly exchanges. In a public broadcast a week earlier, Chant made it very clear that “whilst it is in human nature to engage in conversation with others, to be friendly, unfortunately, this is not the time to do that.”

Chant gave the example of meeting a neighbor in the grocery store. In such cases, the people of NSW are not to “start up a conversation.”

“Now is the time for minimizing your interactions with others,” Chant continued. “Even if you have a mask, do not think it affords total protection. We want to be absolutely sure that as we go about our daily lives we are not coming into contact with anyone else that would pose a risk.”

Kerry Chant says friendliness is not allowed: “Whilst it is in human nature to engage in conversation with others, to be friendly, unfortunately this is not the time to do that.” #SydneyLockdown #COVID19 pic.twitter.com/gKC5ZRunID

Effective this past Sunday at midnight, the NSW police have launched “Operation Stay at Home,” which, according to ABC News in Australia, entails “a 21,000 personnel operation — including 18,000 police officers and 800 members of the Australian Defence Force (ADF) — to enforce public health orders.”

Berejiklian’s Minister for Police and Emergency Services David Elliott stated in the public news brief that they’ve “had to tighten the current public health orders because of the minority who exploited them.”

“Enough is enough,” Elliot stated adamantly. “If you [break the COVID restrictions], you will get fined.” Fines are set at $5,000 for individual dissidents and forced closure for rebelling stores.

In response, the Australian Lawyer Alliance (ALA) called the excessive use of military force to police the streets a “dangerous precedent.”

“The role of defense force personnel must be clearly defined,” stated the ALA, and the government must specifically outline exactly what this defense force “will be doing to help manage the response to the virus.”

The restrictions of the Stay-at-Home order are severe. People are not allowed to leave their homes without “a reasonable excuse,” and if they do leave, they must “carry a face mask at all times.” An individual who chooses to exercise is not allowed to move beyond a 5km radius from their home and must provide proof of address upon request if stopped by the police.

Other restrictions limit individuals living alone to having one “nominated visitor” that is not “visiting” other people and resides in the same government area. All places of worship are completely closed down, and only live-stream worship is allowed. All outdoor gatherings are limited to two people.

As of the end of July, NSW State police commissioner Mick Fuller stated that the reporting hotline has received 15,000 complaints regarding the breaking of COVID restrictions, The Guardian reported.

The Stay-at-Home order is scheduled to end at midnight on August 22, 2021.