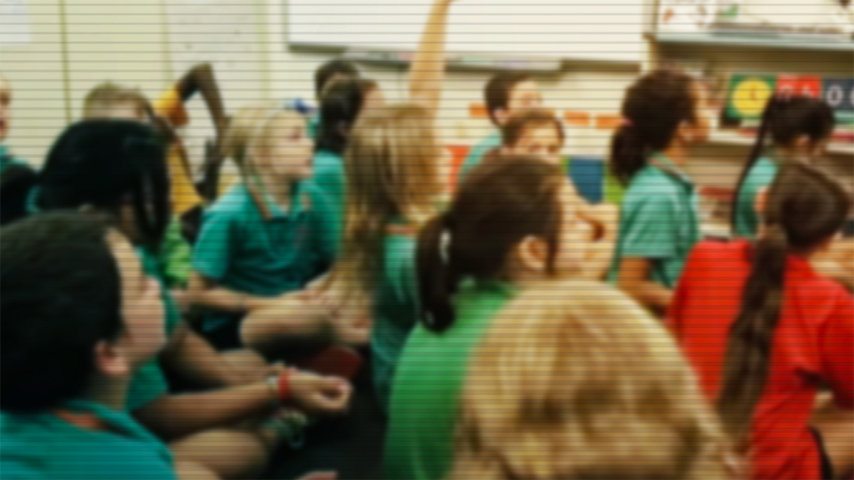 ‘Control’ and ‘safety’ appear to be the key features of both the Liberal and Labor election campaigns.

While the Liberal Party persists with their Trusted Digital Identity Bill which lays the foundations for a full China-style social credit system, Labor has decided to focus on children.

The eSmart Digital Licence plan would see children 5 to 9 and 10 to 14 subjected to ‘game-style’ exams to earn their right to use the internet.

Labor has set aside $6 million in taxpayer funding to roll the eSmart Digital Licence program out nationally, along with an eSmart Media Literacy Lab program for children aged 12 to 15 to ‘help them engage with news online’.

The controversial program has been developed by the Allanah & Madeline Foundation. One of their stated goals includes maintaining ‘prevention programs that promote behavior change in schools and libraries across the country to teach respectful values and behaviors in young people on and offline’.

While the eSmart program nobly aims to keep children safe from online bullying, there is a big difference between including digital training inside the education system and framing that as a ‘licence’ which suggests that accessing the internet is a privilege that has to be earned.

A large part of the program includes making sure that children are tracked and monitored at all times so that the school can assess their behavior. It is marketed as part of the school upholding its duty of care – but the micro-stalking of student behavior has never been required before. The eSmart Media Literacy Lab, created and run by the same organization, appears to sculpt a child’s perception of media long before they are old enough to understand the complex interplay between government propaganda, mainstream news, and alternate publications.

‘Every day, young Australians are trying to make sense of misinformation, memes, and news media. They engage with multiple platforms where a diverse range of media producers print and publish.

‘Australians students need the skills and knowledge to become critical thinkers who can make sense of all the media they confront each day.

‘Engage students to examine their relationship with media and learn to responsibly influence others. Challenge the minds of our world’s next media makers and shakers through gameified learning and modules.’

This project is supported by Google.org – the same trusted Silicon Valley giant that brought us fact-checkers, digital bullying in the form of corporate monopolies, the erasure of dissenting political voices, and pervasive censorship that manipulates the flow of information.

Does anyone think it’s a good idea to allow the government – in collusion with Silicon Valley – to groom children’s interaction with online media? Do we really want children watched constantly as if they were living in a glass fishbowl while they are trying to navigate the complex social world of ‘growing up’?

It is certainly something that adults would be reluctant to subject themselves to.

The comment sections on the announcement have been overwhelmingly furious at the intervention by the government in children’s internet use. The vast majority have replied to the scheme stating that it is a parent’s responsibility to educate their children about the internet, not the government’s.
But the government insists that eSmart Digital Licence is like ‘a pen license’.

Which only adds to the worry. Pen licenses are treated as a bit of a joke, with many kids never earning them. At least pen licenses cost nothing, eSmart Digital Licences start from $3,500 +GST per school.

Tanya Plibersek, the Labor Party education spokeswoman, insisted that ‘It’s crucial all our kids learn the skills they need to keep them safe online.”

What of the role of parents? What about the huge technology industry surrounding internet filters which do an excellent job of keeping children safe online? These are installed voluntarily by parents (and schools) with no need to include the constant digital stalking of children which reads like the helicopter parent generation turned digital.