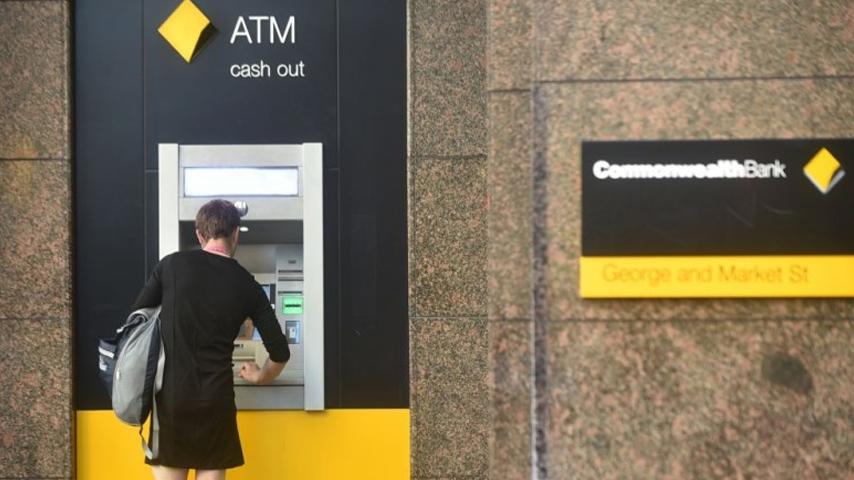 In another foretaste of potential future ‘carbon allowance’ limits, a major bank in Australia has introduced a new feature that links purchases to a customer’s carbon footprint and warns them when they are going over the average.

Australia’s Commonwealth Bank (CBA) has partnered with Cogo, a “carbon management solutions” company, to launch the new feature, which is part of CBA’s online banking platform.

The bank gives the customer the option to “pay a fee” to offset their carbon footprint, with the average listed as 1,280 kilograms, a long way from the ‘sustainable’ figure of 200 kilograms. 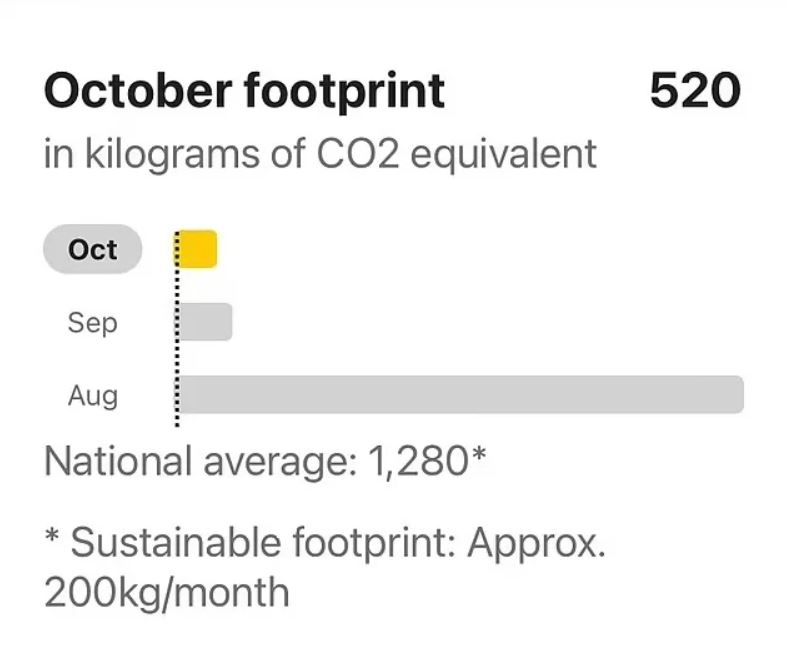 A person’s carbon footprint is calculated and then an ‘equivalent’ metric is shown to make the customer feel guilty about it, such as “8 trees being cut”.

“By combining our rich customer data and CoGo’s industry-leading capability in measuring carbon outputs, we will be able to provide greater transparency for customers so that they can take actionable steps to reduce their environmental footprint,” CommBank Group executive Angus Sullivan said in a statement.

The bank has promised to refine the calculation down to show how much CO2 individual purchases are responsible for. 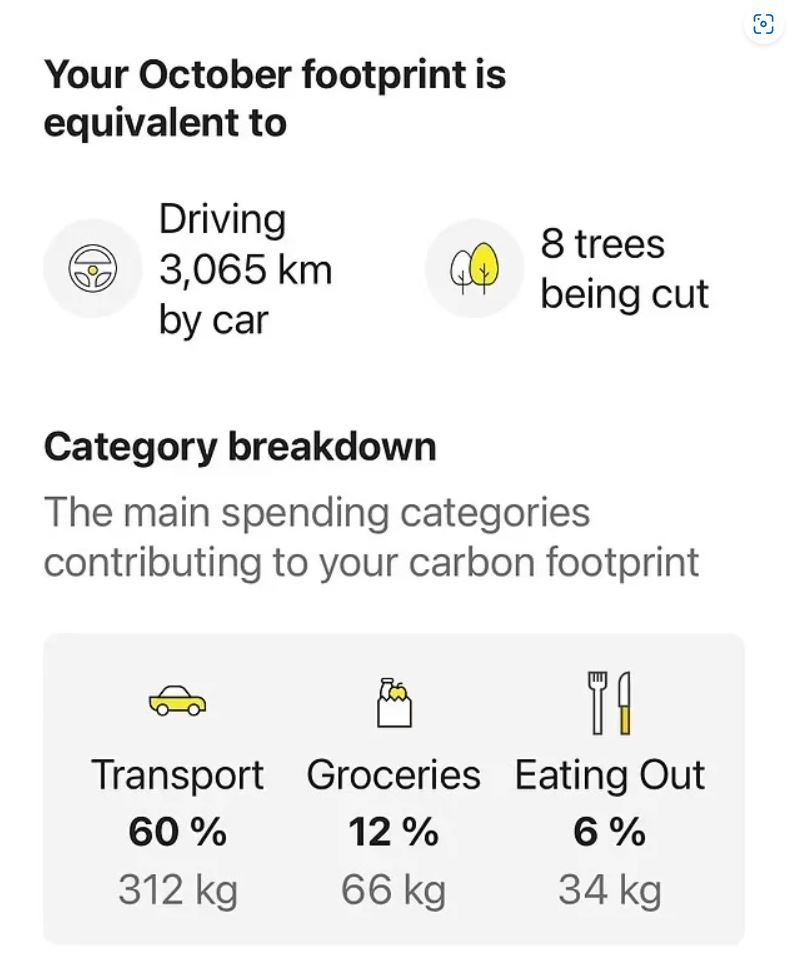 While initially presented as a handy way for someone to track their consumption habits and the supposed impact they have on the environment, some fear that such schemes could one day become mandatory and place limits on purchases of customers who exceed their ‘carbon allowance.’

As we previously highlighted, allied with climate lockdowns, technocrats want to exploit hysteria over climate change to increase financial control over individuals.

Such a proposal was presented in the science journal Nature by four environmental “experts” as a means of reducing global carbon emissions.

Everyone would be issued with a ‘carbon allowance card’ “that would entail all adults receiving an equal tradable carbon allowance that reduces over time in line with national [carbon] targets.”

The authors make it clear that the program would be a “national mandatory policy.”

Carbon units would be “deducted from the personal budget with every payment of transport fuel, home-heating fuels and electricity bills,” and anyone going over the limit would be forced to purchase additional units in the personal carbon market from those with excess to sell.”

Of course, the wealthy would be easily able to afford the offsets, and many of them are directly invested in the trading mechanisms that the scheme would be based on.

The proposal makes clear that the means of measuring a person’s uptake of carbon units for travel would function “on the basis of tracking the user’s movement history.”

The authors note that mass compliance with COVID-19 lockdown regulations has greased the skids for further intrusive tyranny and that, “people may be more prepared to accept the tracking and limitations related to PCAs to achieve a safer climate” as a result.