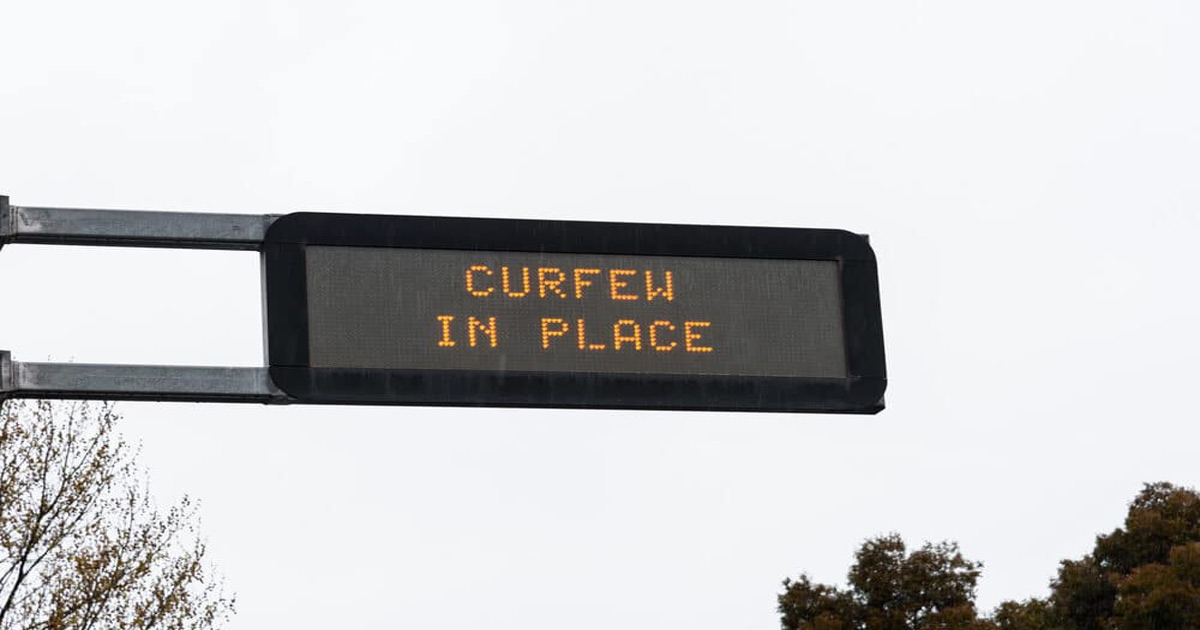 Australia is taking lockdown insanity to a new level with members of the Army being employed to enforce stay-at-home orders.

300 unarmed military personnel are stalking the streets of Sydney in order to intimidate the masses and enforce mindless compliance, as the Delta variant of COVID-19 is used as an excuse to continue Draconian lockdown policies.

Reuters even reported the Army is going door-to-door to enforce the Draconian mandates and make sure that those deemed unsafe are confined to their homes, as civil liberties rapidly become a fading notion of the past.

“It’s starting to become clear that the initial lockdown will be insufficient for the outbreak,” Queensland state Deputy Premier Steven Miles said to reporters in Brisbane.

The report can be seen here:

Prime Minister Scott Morrison is using the lockdown tyranny to punish Australian residents so they will feel compelled to accept the vaccine. He says that the lockdown regime will come to a close after 70 percent of the nation’s population above 16 years of age are stuck with the jab. That percentage is at only 19 percent right now.

Big League Politics has reported on the public announcement of the new world order in Australia as public officials flagrantly disregard the rights of the people in broad daylight:

“The Australian government has released a video meant to terrorize young people into complying with COVID-19 edicts, including the mandatory experimental vaccine.


It should come as no surprise that this type of propaganda is being produced right as the country announces the dawning of a “New World Order” publicly.

The mainstream media in Australia has officially announced that they are operating under a virus regime with no bedrock freedoms or civil liberties, and they come right out and call this the new world order…

This agenda is not limited to Australia; it is being pushed throughout the entire world as part of the Great Reset. If the people of the world do not revolt and do so soon, they could be under the yoke of Big Brother permanently before long.“

Deceased globalist oligarch David Rockefeller once said at a U.N. dinner: “We are on the verge of a global transformation. All we need is the right major crisis, and the nations will accept the New World Order.” That time has arrived, and COVID-19 is the right crisis meant to facilitate worldwide submission.

Australia has become ground zero for the development of this satanic agenda that is fulfilling every dark prophecy made by conspiracy theorists for generations. Free individuals will need to make hard decisions about what must be done to prevent this agenda from coming to fruition.

Watch this brilliant video by Max Igan of the CrowHouse which explain the current situation in Australia:

Take your money out of the banks! Multiple countries barring the unvaccinated from entering banks