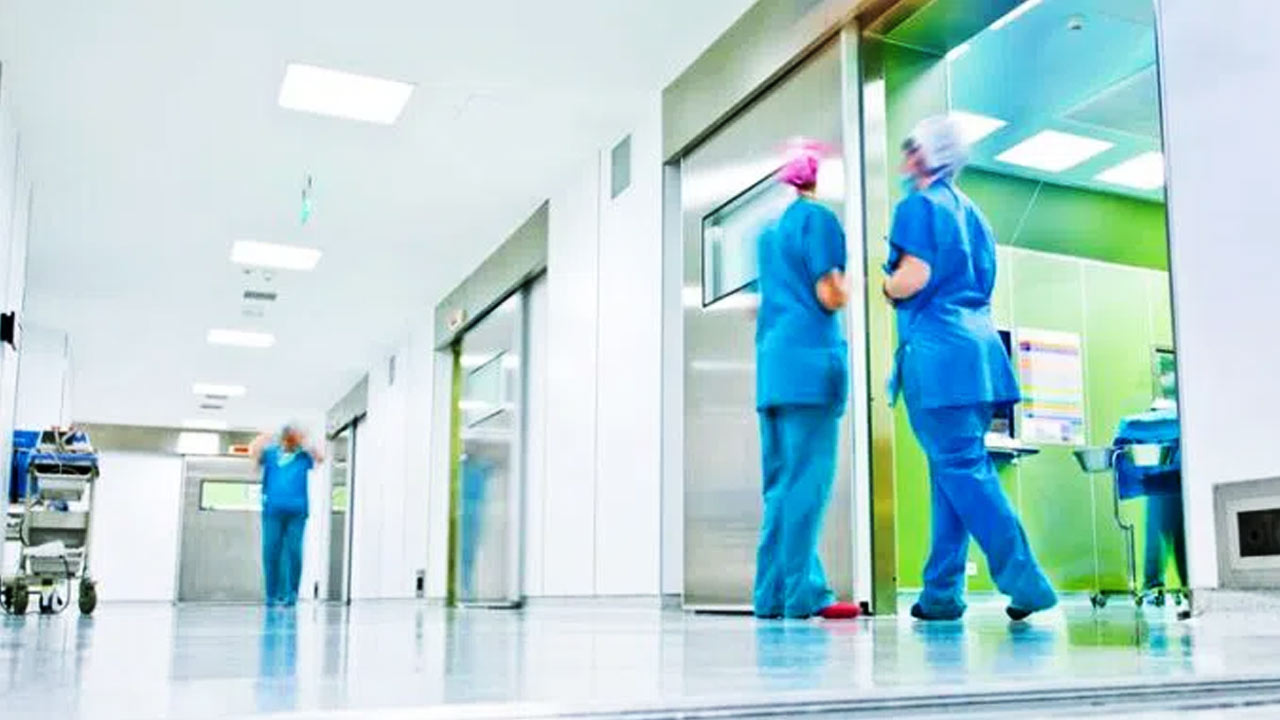 Nurses have reportedly been asked to work in hospitals across New South Wales amid staff shortages, despite being positive for Covid-19.

According to a report by The Guardian covid positive nurses have been called to work in hospitals in breach of state health protocols. The authorities in Australia have denied the allegations.

RT reports: On Monday, The Guardian reported that desperate hospital managers have resorted to recalling nurses who are still testing positive for Covid in an attempt to deal with staff shortages.

The paper said it has been contacted by multiple nurses working across several hospitals in New South Wales (NSW) who claimed they were working alongside colleagues that were Covid-positive.

According to the paper, some 2,500 healthcare workers are in isolation across the state as the Omicron variant spreads, putting significant pressure on the hospital system.

It is claimed that hospital workers were unofficially and verbally told that Covid-positive nurses could return to work, assuming that they were asymptomatic and wore personal protective equipment.

Some sources told The Guardian that some nurses were working with obvious symptoms, including coughing and sneezing. “God help any non-Covid patient in a hospital right now. They are sitting ducks,” one nurse told Guardian Australia.

However, the state’s health authority has denied that Covid-positive staff is working on the wards.

Healthcare workers in NSW who test positive to Covid-19 are required to isolate at home and are not permitted to return to work until they are released from isolation,” a spokesperson said.

Rules were loosened on New Year’s Eve to allow workers who were close contacts to Covid cases to leave isolation if they had no symptoms and were deemed essential by employers.

The NSW premier, Dominic Perrottet, has said that the healthcare system has the capacity to deal with the Omicron wave.

Prime Minister Scott Morrison reinforced these comments on Monday, noting that Australia’s health system could manage the “very different virus” – a reference to the Omicron variant.

Looks like the next “pandemic” will be coming from Ukraine and it’ll all be Putin’s fault!