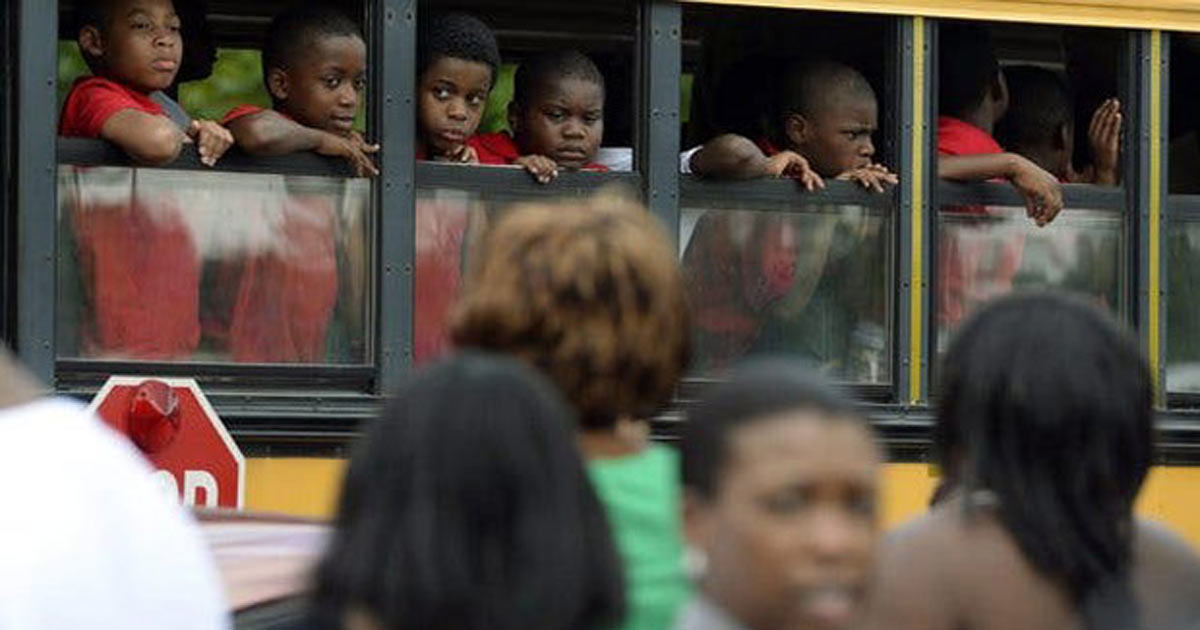 The segregation policy at the school triggered a federal complaint

A “woke” school in Atlanta, Georgia has been caught separating black and white children into segregated classrooms, prompting outrage from furious parents.

One mom says she filed a federal complaint against Mary Lin Elementary School after she learned that her daughter had been moved into a black-only classroom.

Parent Kila Posey claims in the discrimination complaint, filed with the U.S. Department of Education’s Office of Civil Rights, that the school was separating students on the basis of race.

The principal at the Atlanta Public Schools system K-5 school claims she put a segregation policy in place because she thought it was best for all students.

According to Posey, the policy had been put into place last year by the “woke” principal.

“First, it was just disbelief that I was having this conversation in 2020 with a person that looks just like me — a black woman,” Posey said of raising concerns with the school’s principal.

“You cannot segregate classrooms. You can’t do it.”

WSB TV's segment on the Atlanta school that was segregating kids by "race": pic.twitter.com/t8syjN0cnN

Posey, who is vice president of operations for the parent-teacher association, according to the school website, first learned of the separation after she contacted Briscoe to request that her daughter be placed in a specific classroom with a certain teacher.

Briscoe replied by saying that would not work because the teacher’s classroom wasn’t for black students, Posey claims.

“She said that’s not one of the black classes, and I immediately said, ‘What does that mean?’” Posey said.

“I was confused. I asked for more clarification.

“And she proceeded to say, ‘Yes. I have decided that I’m going to place all of the black students in two classes.”

According to Shields, “Title VI of the Civil Rights Act of 1964 says that you cannot treat one group of people differently based upon race, and that is what is going on at Mary Lin.”

Posey pushed for her daughter not to be placed in a segregated classroom.

“I explained to her she shouldn’t be isolated or punished because I’m unwilling to go along with your illegal and unethical practice,” Posey said.

In a recorded phone call between Posey and an assistant principal, the administrator confirmed that it was the principal’s idea to separate the students.

“I just wish we had more black kids, and then some of them are in a class because of the services that they need,” the administrator said.

Posey told WSB television, “We’ve lost sleep like trying to figure out why would a person do this.”

According to WND, school officials rejected Posey’s request for a certain teacher for her daughter, explaining they had decided “to place all of the black students in two classes.”

The school district already has said it does not “condone” the segregation and has taken action to “address” it.