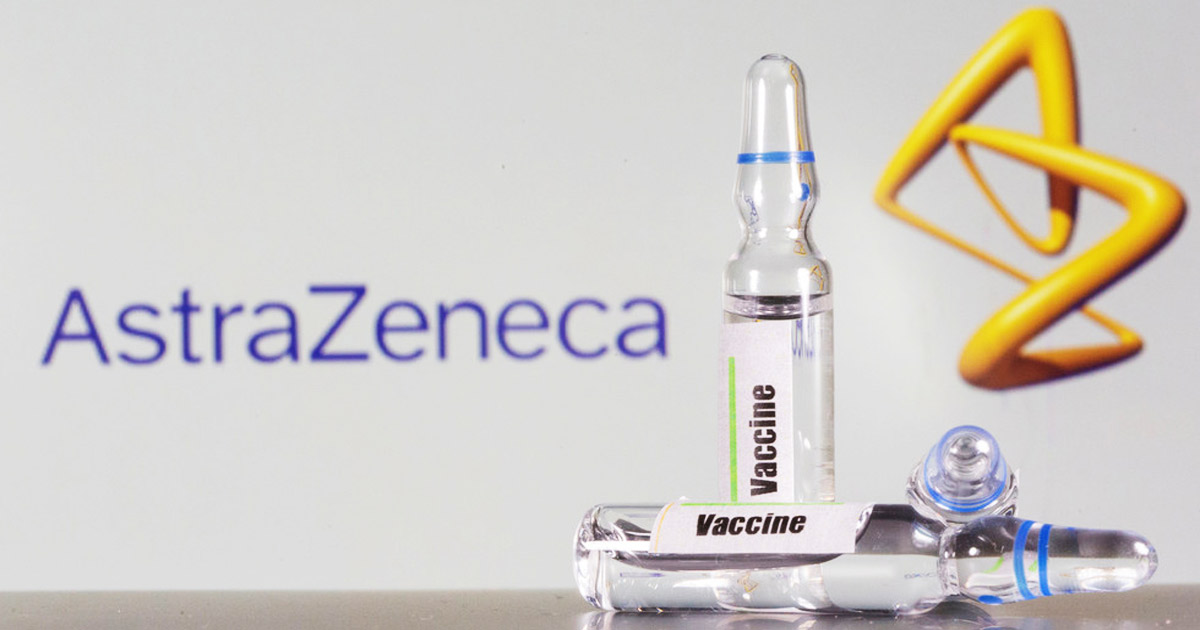 A British participant in AstraZeneca’s coronavirus vaccine trial was diagnosed with a serious neurological disorder weeks after her second dose of the inoculation, an internal company document shows.

A previously healthy 37-year-old woman was hospitalized this month after receiving two injections of the pharmaceutical giant’s new vaccine, where it was determined she developed transverse myelitis, a rare neurological ailment caused by inflammation of the spine, according to an internal AstraZeneca safety report obtained by CNN.

Though the report states the woman, who has not been identified by name, had no adverse reaction after her first dose in early June, she began to experience neurological symptoms some two weeks after her second jab in August. During a jog on September 2, the volunteer “had a trip (not fall) with a jolt,” the document says, while the next day she reported difficulties walking, weakness in her arms, impaired motor control over her hands, a headache and reduced feeling in her torso. She was hospitalized September 5 and diagnosed with “confirmed transverse myelitis” soon after.

AstraZeneca dismissed press reports earlier this month suggesting the woman’s condition had been “confirmed”, however the company’s own internal report – known as a “Suspected or Unexpected Serious Adverse Reaction report” or SUSAR – describes the diagnosis as “confirmed” on two occasions.

The “case narrative” recounted in the internal report notes that the British volunteer had seen a neurologist and had no prior neurological disorders, but said there was “limited information concerning the subject’s relevant medical history.” However, less than a week after developing symptoms, the woman began to make a speedy recovery.

“The resolution of her symptoms is quite rapid considering her illness started only four days ago,” the report observes, adding “Her symptoms were improving. Her strength and dexterity in her hands was getting better.”

To date, no other trial participants have experienced similar adverse reactions.

In a previously released “participant information sheet”, the company acknowledged that a volunteer had “developed unexplained neurological symptoms”, however despite pausing its trial worldwide after the incident, AstraZeneca said the reaction was “considered unlikely to be associated with the vaccine or there was insufficient evidence to say for certain that the illnesses were or were not related to the vaccine.” The company has since resumed trials in the UK and Brazil, but they remain on hold in the US until health authorities determine it is safe to continue, according to Moncef Slaoui, chief adviser to the US government’s Covid-19 vaccine effort.

AstraZeneca’s vaccine, dubbed AZD1222, entered phase 3 of clinical trials last month and uses an adenovirus that shares a gene with the particular coronavirus behind the present outbreak. According to Oxford University, which spearheads the UK arm of the trials, some 18,000 volunteers around the world have received the inoculation.