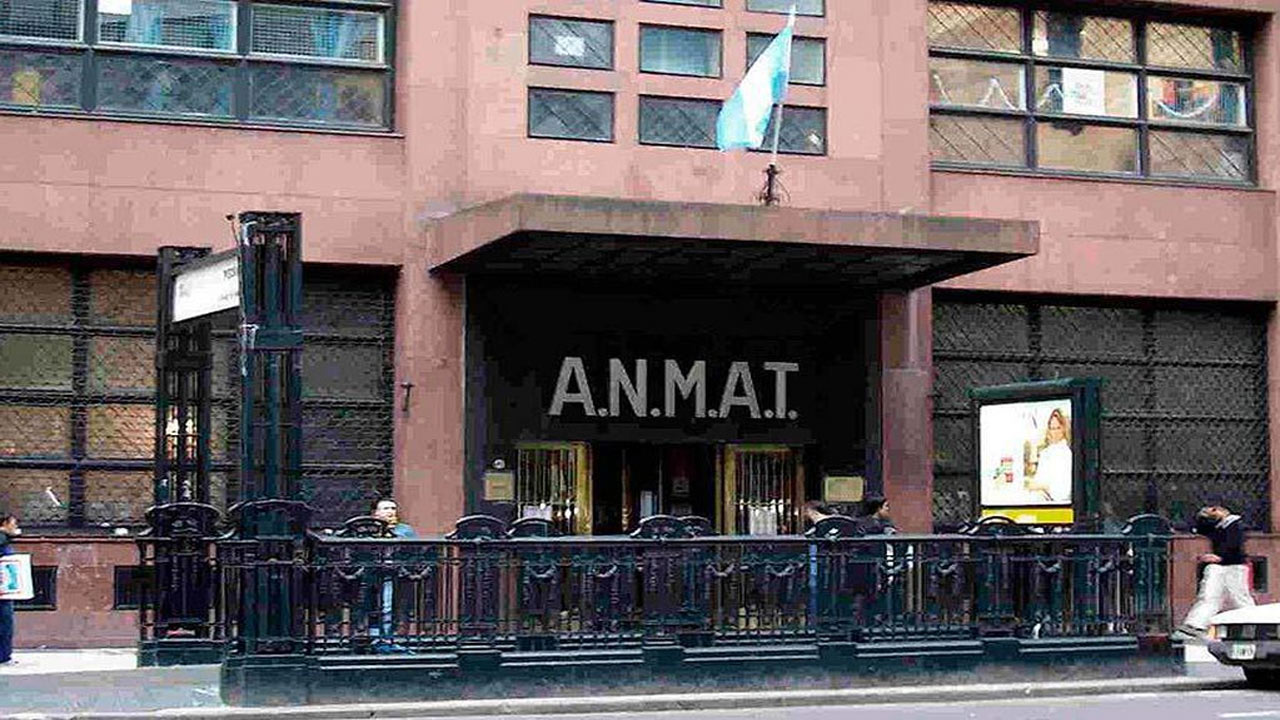 The finding was made by Dr. Patricia Inés Aprea and confirmed the foreign component in the English vaccine. It is not yet known why they contain graphene or its effects on the health of those who apply it.

After a court filing to investigate a possible death due to adverse effects of the Covid-19 vaccine, the ANMAT responded to the request for a report on its components and confirmed that ” graphene is found within the components ” of the Covid vaccine. 19 of AstraZeneca applied in the country.

The case is titled “ POZZI, Liliana Graciela on the investigation of causes of death ”, and the original file is processed in the Functional Instruction Unit number 3 of the Judicial Department of San Martín.

Officially, the death due to the application of the vaccine of Mrs. Liliana Graciela Pozzi is being investigated. His lawyers demanded that it be investigated if the vaccine had graphene and if that component could have been the cause of his death. The investigation is carried out by the prosecutor Carlos Insaurralde.

The investigated vaccine corresponds to the batch CTMAV534, “ Covid 19 Vaccine AstraZeneca Vaccine ” that would have entered the country through the Covax mechanism in April 2021, and the confirmation of graphene as a component of the vaccine was made by Dr. Patricia Inés Aprea, Director of Evaluation and Control of Biologicals and Radiopharmaceuticals of the ANMAT.

The file has the digital signature of Electronic Document Management and was made public by the lawyer Miguel Iannolfi and the geneticist Marcelo Martínez, who participate in the case.

For almost two years, all the media, not only in Argentina but throughout the world, spread the lie that the AstraZeneca vaccine did not contain graphene.

Media such as the Associated Press, Reuters or France24, published articles in 2021 stating that “ none of the vaccines against covid-19 approved by the WHO have graphene among its ingredients ”.