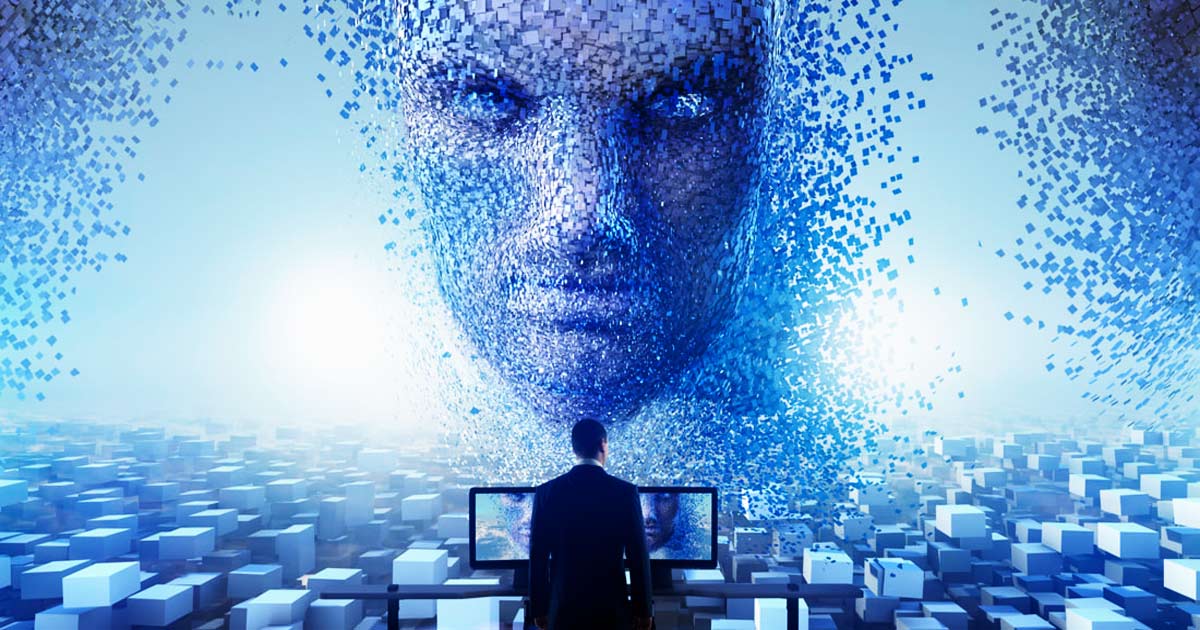 I’m not against Technology….but the future we are headed now right is indeed very exciting and horrifying. Technology is almost out of our control and we will soon enter the age of Transhumanism.

We humans are way too easily influenced these days, be it commercials, constant video recommendations, main stream influencing us down the path of wanting more technology or by people holding the microphones. Instead of loving the all mighty god people’s trust in politicians has reached extraordinary levels. Which has made it very easy for the global elite to control us.

To be honest, global elite doesn’t give a shit as to, what this so called truth movement is doing. They absolutely don’t give a fuck whether masses are waking up or not. They already have the god tier technology at their disposal and its just a matter of time. If humans are not going to take the vaccines we are going make them demand it, that is what corona virus is all about. It was already planned years ago and it is just the beginning for all the chaos to come.

If you by chance still not aware what the actual battle is about. Well then this is a spoiler for you. Its about your BODY. They want your body at all cost. Why you ask? Your body is the actual temple of god built by the creator and they will go to any lengths in order to obtain it. Once you take in the MARK of the Beast, your DNA will forever be changed and you will become an abomination to god.

Remember the number 322 from Skull and Bones. Its all about adding 22 more chromosomes to present 46. Each cell normally contains 23 pairs of chromosomes, for a total of 46. Twenty-two of these pairs, called autosomes, which look the same in both males and females. If one adds 22 more to this already present autosomes, the total becomes 66. Do you see now where things are headed?

This merging with tech. is labelled as HIVE Mind. Which they say will give you the intelligence of group of people because your consciousness will be merged with group of others and you will able to share thoughts of others. And thus the Serpent Spake ‘ You Will Be Like God’. But make no mistake you will be at the complete disposal of the global elite once you take the mark.

This will give rise to the completely new race of species who no longer needs a god and who will worship the created AI god. The technology is already there, its just a matter of time. Silly humans who are lovers of themselves rather than the lovers of Christ will crave for a body which transcends the limits of current human body. What choice will you make? Will you remain the vessel of the creator or become an abomination.