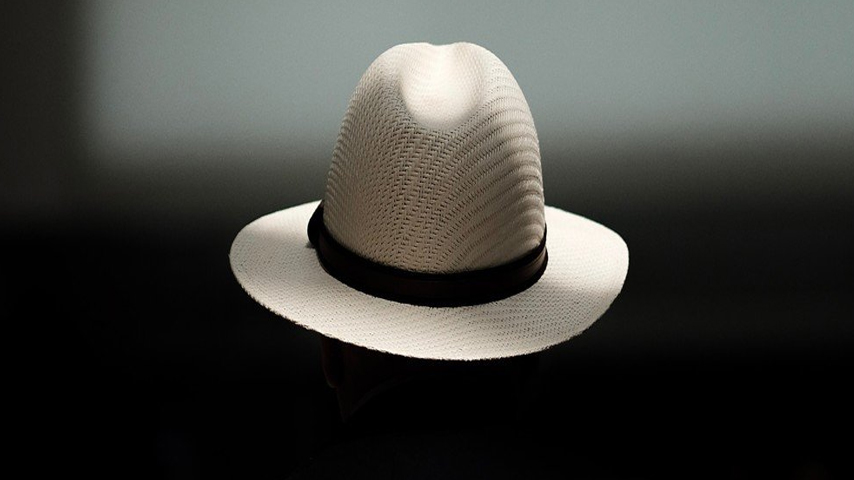 Mind control using sound waves? We ask a scientist how it works

A few days ago, the WEF removed the 2018 article linked in this tweet about “Mind Control using sound waves…”

You will find the deleted WEF article below:

Mind control using sound waves? We ask a scientist how it works

At the moment, non-invasive neuromodulation – changing brain activity without the use of surgery – looks poised to usher in a new era of healthcare. Breakthroughs could include the better management of Parkinson’s and Alzheimer’s disease, reducing the pain of migraines or even reversing cognitive disorders caused by brain injury

But what happens if this technique for altering our brain waves escapes regulation and falls into the wrong hands? Imagine a dictatorial regime with access to the tricks and tools to change the way its citizens think or behave.

That’s the ethical battleground that Antoine Jerusalem, a professor of engineering science at Oxford University, finds himself in as he researches the potential of ultrasound technology to tackle neurological diseases and disorders.

In this interview, conducted as part of the World Economic Forum’s annual gathering in the Middle East of scientists, government and business, he tells us more about this growing field of research.

Controlling the brain with sound waves: how does it work?

Well, to get straight to the science, the principle of non-invasive neuromodulation is to focus ultrasound waves into a region in the brain so that they all gather in a small spot. Then hopefully, given the right set of parameters, this can change the activity of the neurons.

If you want to get rid of neurons that have gone wild, for example in epilepsy, then you might want to crank up the energy to essentially kill them. But if you want to selectively promote or block the neuronal activity, you need to fine-tune your ultrasound waves carefully.

In other words, there’s a difference between ultrasound stimulation used for removing tissue, and ultrasound neuromodulation, which is aimed at controlling neuronal activity without damaging the tissue.

Ultrasound neuromodulation is something that definitely works, but that we still don’t understand.

What social good can come of it?

The current buzzwords are Alzheimer’s and Parkinson’s disease, as well as traumatic brain injuries. But scientists are also looking at the spinal cord and peripheral nervous systems. As far as I am concerned since the brain is the de facto center of decision for so many processes, any of them could be targeted.

When attempting to ‘control’ neuronal activity by providing minute mechanical vibrations to a region of the brain, it’s important that the focus of the ultrasound, frequency and amplitude are properly tuned, or the brain can potentially be damaged.

The point is that we still don’t know how to tune all of this; and if I were to exaggerate a bit, I could say that our current approach is not that far off from fiddling around with the settings on the radio until we hear the right station.

What are the biggest ethical challenges?

The potential of this technique is huge – by that I mean the sheer number of applications, as well as the ethical use.

From a biological perspective, it’s similar to drugs. It can cure you, it can get you addicted, and it can kill you. It’s all about staying within a given set of rules. From an ethical perspective, the world is changing so fast that it’s difficult to assess what will be acceptable tomorrow that is not today.

I am also convinced that human nature is such that if something can be done, it will be done. The question is by whom. I would rather have a fair society leading the dance than some rogue state without any respect for human or animal life. If we want to lead that dance 10 years from now, we need to start researching today.

How dystopian could it get?

I can see the day coming when a scientist will be able to control what a person sees in their mind’s eye, by sending the right waves to the right place in their brain. My guess is that most objections will be similar to those we hear today about subliminal messages in advertisements, only much more vehement.

This technology is not without its risks of misuse. It could be a revolutionary healthcare technology for the sick or a perfect controlling tool with which the ruthless control the weak. This time though, the control would be literal.

What can we do to safeguard its potential?

I am not going to argue that scientists are all-wise and knowledgeable when it comes to what should and should not be done. Some of us will go as far as we can get away with. But that’s human nature, and not unique to scientists.

Either way, our job is to find something that is beneficial to humanity. And if you find a way to make somebody better, then you most likely also know how to do the contrary. The goal is to make sure that regulation prevents the latter, without impeding the former. I believe that this is the role of regulators. And I think that the European Union, where I work, is quite good at this.

Another role of politicians should be to provide a communication platform to explain the long vision of any given area of research. And it can be too early, or not a good idea, and the final decision might very well be to stop it. But in the long term, the public should have the potential benefits of a new technology explained to them in plain words, which is something that scientists are not necessarily good at.

Politicians should remember that if we don’t do it, then somebody somewhere will do it anyway…potentially unregulated.

So what are they hiding again? It seems they are using the same deleting tactics as the US at the beginning of the proxy war with Russia (Biolabs) and Pfizer (vaccine documents)…

So why are they hiding/deleting those files?