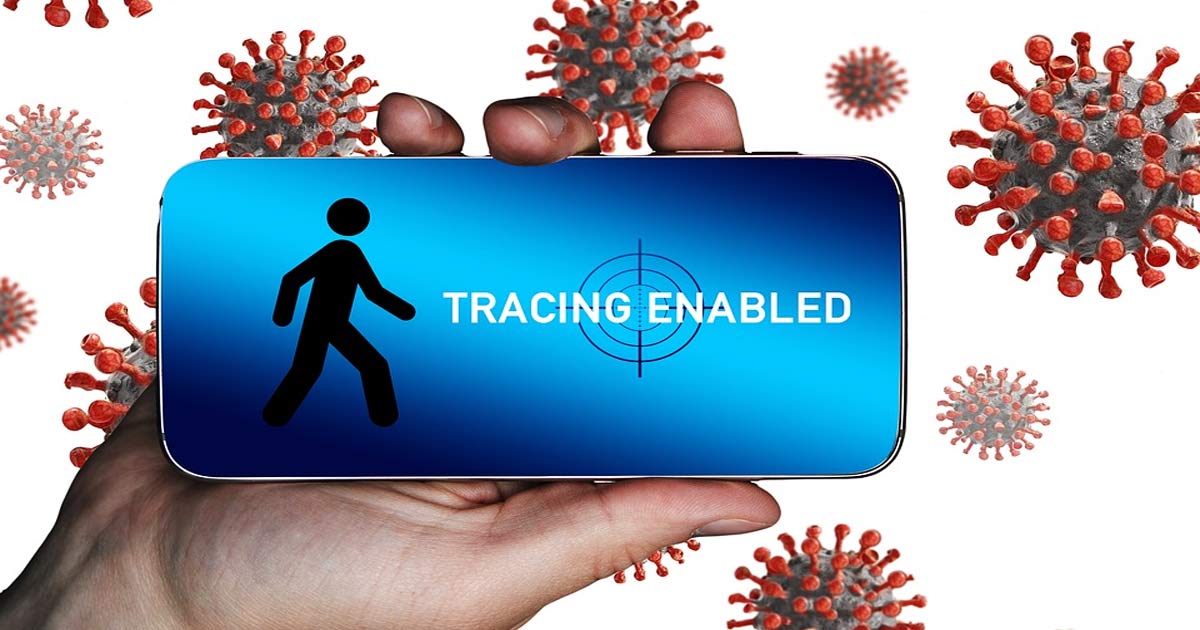 Don’t look now, but two of the world’s biggest tech giants already blamed for misusing personal information for marketing purposes have now teamed up to take even more of your privacy away.

Business Insider reports that Apple and Google have joined forces to create a coronavirus “tracking app” that, of course, would necessarily need to track you and others in order to function properly.

And while some Americans — probably a lot of Americans — will trade away a little more of their security for alleged safety, you need to realize that what’s actually going on here is part of an ongoing effort to condition us to surrender more of our rights and freedoms whenever we are ‘requested’ (or demanded) to do so.

Apple and Google have embarked on their biggest collaboration ever over the past month, building a platform that will turn nearly every smartphone on the planet into a tool for tracking COVID-19.

Now, the two companies are providing a first look at how the new technology will work on iPhones and Androids.

New screenshots published Monday show how the contact tracing software will use Bluetooth to detect other smartphones in close proximity and alert people if they come into contact with someone who tested positive for COVID-19.

Apple and Google will push the new software to people’s smartphones automatically later this month, and it’s meant to be incorporated into COVID-19 apps developed by government health agencies across the globe.

It will be up to those agencies to decide how exactly to send people COVID-19 notifications using the technology, representatives for Apple and Google said during a press briefing Monday.

Did you catch that? It’s going to be up to unelected bureaucrats in government agencies to decide how best to use the information they’re going to be given…automatically, apparently.

And here’s how the two tech giants are going to “protect anonymity” — COVID-19 contact warnings won’t be in “real-time,” they’ll be sent sometime later.

Gotcha. But, let’s be clear — the tracking never stops, which means that a government agency and faceless, unelected functionaries will be doing the tracking.

What could possibly go wrong?

More: “People will also be able to report that they have COVID-19 — which government health agencies would verify — so that people they came into contact with can be alerted,” BI notes.

The report assures us, however, “Apple and Google emphasize that people will have to opt-in to share their COVID-19 status, and that governments can’t force people to use the technology or extract information against their will.”

Where have we heard that before?

As The Associated Press reported nearly two years ago:

Google wants to know where you go so badly that it records your movements even when you explicitly tell it not to.

An Associated Press investigation found that many Google services on Android devices and iPhones store your location data even if you’ve used a privacy setting that says it will prevent Google from doing so.

Computer-science researchers at Princeton confirmed these findings at the AP’s request.