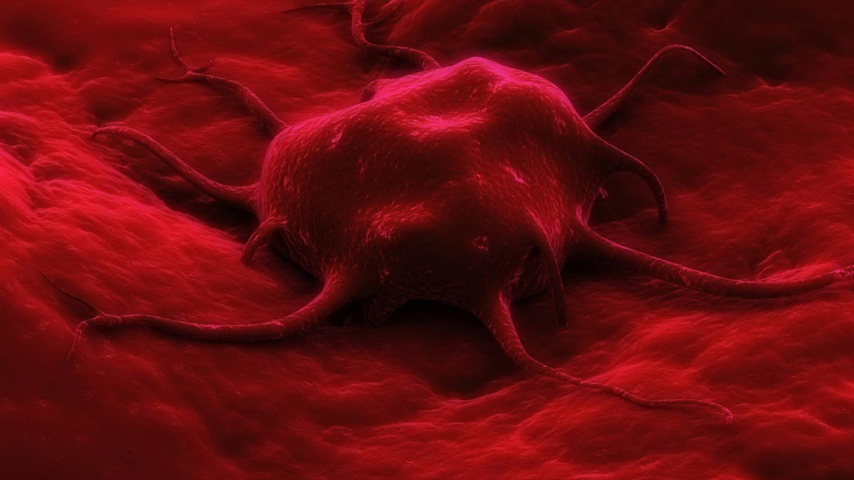 Another “vax clot.” Another healthy celebrity with a near-death experience who dare not speak of the Fauci Flu jab or reap the backlash from the entire mass media complex of the USA. No one dare say “vaccines” after a strange, unfounded blood clot rears its ugly head, especially if you’ve reached celebrity status, or the suffrage from the media will hurt worse than the health scare itself. Nelly Korda, a female pro golfer, suffered from an out-of-the-blue subclavian vein blood clot in her left arm and spoke about it at a press conference during the 77th U.S. Women’s Open in North Carolina. She had to undergo surgery to get rid of the life-threatening clot.

Doctors told pro-golfer Korda exactly what they believe caused the blood clot in her arm, but she wants to keep that information “private”

Anyone in the media spotlight today for sports, entertainment, politics or news must be leery of exposing the highly corrupt vaccine industrial complex and undermining their false narrative that all vaccines, including the COVID-19 jabs, are supposedly “safe and effective.” Big Pharma controls the mass media, and in an instant, can turn anyone’s life into a living hell, including people who are rich and famous. Nelly Korda, the professional golfer, knows this.

Now, after suffering from a strange, sudden, life-threatening blood clot in her arm, Korda is “not expecting too much” from her upcoming performances, while going through rehabilitation and wearing a compression sleeve on her left arm. She’s already been struggling with shoulder issues for a year, and now this. 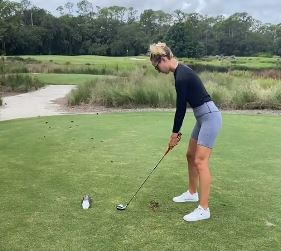 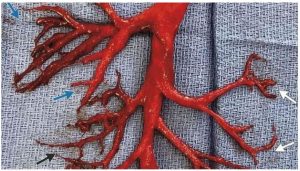 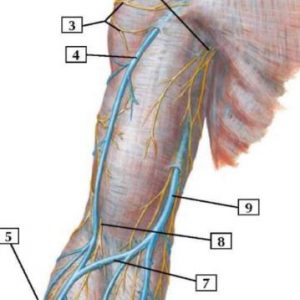 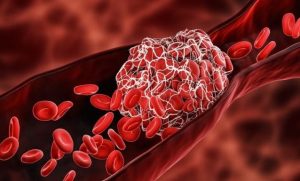 All of the COVID-19 clot shots come with warnings about serious blood clots caused by the jabs, but the scamdemic fear-based campaign has the majority of Americans opting for the common-sense-less tradeoff of risking deadly blood clots from a jab for supposedly preventing a “bad case” of the Fauci “gain of function” flu.

The #2 women’s golfer in the world, Nelly Korda, may have her career wiped out by a rare blood clot — will she ever expose the vaccine industry?

Has Nelly Korda seen her better days already on the golf course? She was ranked 2nd in the world, won 4 times on LPGA in 2021, and took home the Olympic gold in Tokyo. Now she won’t even speak about how she got a rare blood clot in her arm that’s got her swinging at about 60 percent strength.

The reason professional athletes all around the world are collapsing on the fields, courts and courses is that their blood turns into a gelatinous mass due to spike protein gene therapy injections (Wuhan Coronavirus jabs).

When human blood stops functioning as a liquid, it can’t flow properly through the vascular system. Intact blood clots that lodge in the veins of the arms and legs must be surgically removed before they break loose. If these clots in the arms or legs travel to the brain, they can cause a massive stroke, and if they travel and lodge in the heart, they cause a massive heart attack.

It’s quite possible that Nelly Korda will never be able to swing a golf club with the strength and accuracy she once had. Over one million injuries have already been reported to VAERS, including (previously perfectly healthy) vaccine victims whose doctors find horrific amounts of micro-blood clotting that’s invisible to the naked eye. Despite mass media and the vaccine industrial complex doing everything they can to cover up the truth, there are now over 1,000 studies PUBLISHED in peer-reviewed medical journals that reveal vaccines are very dangerous. Take a look for yourself, because celebrities and athletes are scared to death to talk about it.

Moderna Plans to Develop mRNA Vaccines for 15 Pathogens Including HIV, Tuberculosis and Malaria