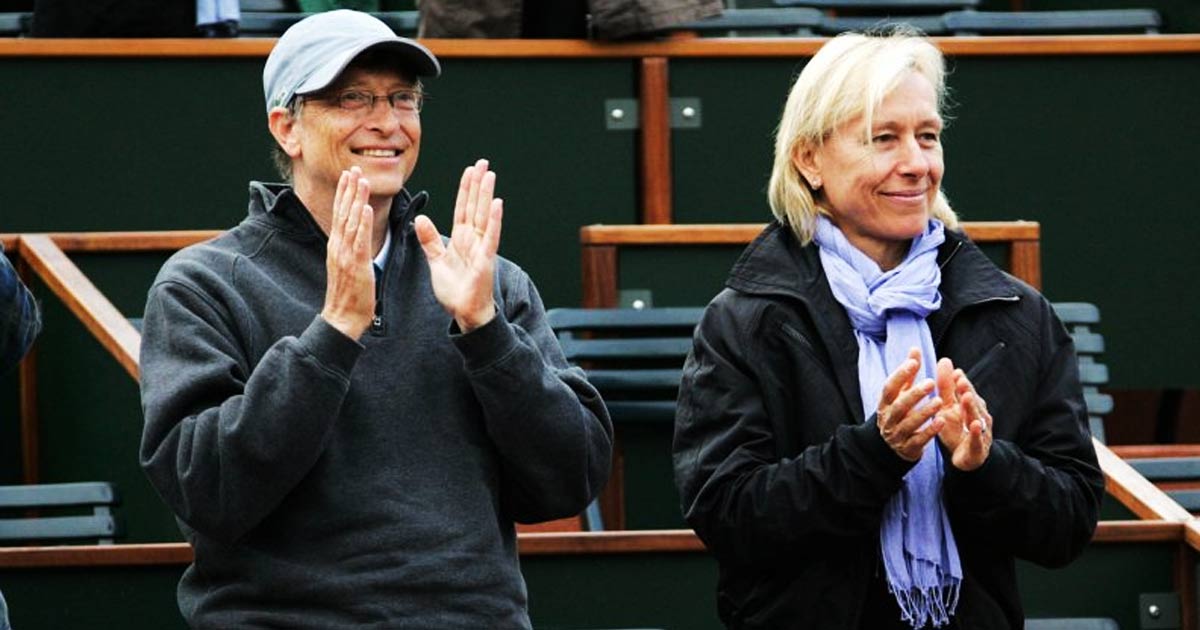 America’s Billionaires Have Accrued More Wealth in the Past Three Weeks Alone than They Made in Total Prior to 1980.

A new report from the Institute for Policy Studies found that, while tens of millions of Americans have lost their jobs during the coronavirus pandemic, America’s ultra-wealthy elite have seen their net worth surge by $282 billion in just 23 days. This is despite the fact that the economy is expected to contract by 40 percent this quarter.

The report also noted that between 1980 and 2020 the tax obligations of America’s billionaires, measured as a percentage of their wealth, decreased by 79 percent.

In the last 30 years, U.S. billionaire wealth soared by over 1100 percent while median household wealth increased by barely five percent. In 1990, the total wealth held by America’s billionaire class was $240 billion; today that number stands at $2.95 trillion.

Thus, America’s billionaires accrued more wealth in just the past three weeks than they made in total prior to 1980. As a result, just three people ­– Amazon CEO Jeff Bezos, Microsoft co-founder Bill Gates and Berkshire Hathaway’s Warren Buffet – own as much wealth as the bottom half of all U.S. households combined.

Killed By The Coronavirus Lockdowns: 1000s Of U.S. Businesses That Were Shut Down Will Be Closed Permanently

The Institute for Policy Studies’ report paints a picture of a modern day oligarchy, where the super-rich have captured legislative and executive power, controlling what laws are passed.

The report discusses what it labels a new “wealth defense industry” – where “billionaires are paying millions to dodge billions in taxes,” with teams of accountants, lawyers, lobbyists and asset managers helping them conceal their vast fortunes in tax havens and so-called charitable trusts.

The result has been crippled social programs and a decrease in living standards and even a sustained drop in life expectancy – something rarely seen in history outside of major wars or famines. Few Americans believe their children will be better off than they were. Statistics suggest they are right.

Billionaires very theatrically donate a fraction of what they used to give back in taxes, making sure to generate maximum publicity for their actions. And they secure positive coverage of themselves by stepping in to keep influential news organizations afloat.

A December investigation by MintPress found that Gates had donated over $9 million to The Guardian, over $3 million to NBC Universal, over $4.5 million to NPR, $1 million to Al-Jazeera, and a staggering $49 million to the BBC’s Media Action program. Some, like Bezos, prefer to simply outright purchase news organizations themselves, changing the editorial stance to unquestioning loyalty to their new owners.

The spike in billionaire wealth comes amid an unprecedented economic crash; 26.5 million Americans have filed for unemployment over the last five weeks, and that number is expected to continue to rise dramatically.

While the super-rich are holed up in their mansions and yachts, the 49-62 million Americans designated as “essential workers” must continue to risk their lives to keep society functioning, even as many of them do not even earn as much as the $600 weekly increase in unemployment benefits the CARES act stipulates.

Many low paid workers, such as grocery store employees, have already fallen sick and died. The mother of one 27-year-old Maryland worker who contracted COVID-19 and died received her daughter’s last paycheck. It amounted to $20.64.

Amazon staff, directly employed by Bezos, also risk their lives for measly pay. One third of all Amazon workers in Arizona, for example, are enrolled in the food stamps program, their wages so low that they cannot afford to pay for food.

The vast contrast in the effect that COVID-19 has had on the super wealthy versus the rest of us has many concluding that billionaires’ wealth and the poverty of the rest of the world are two sides of the same coin: that the reason people working full-time still cannot afford a house or even to eat is the same reason people like Bezos control more wealth than many countries.

Bezos’ solution to his employees’ hunger has been to set up a charity and ask for public donations to help his desperate workers.

The majority of millennials, most of them shut out from attaining the American dream, already prefer socialism to capitalism, taking a dim view of the latter. The latest news that the billionaire class is laughing all the way to the bank during a period of intense economic suffering is unlikely to improve their disposition.