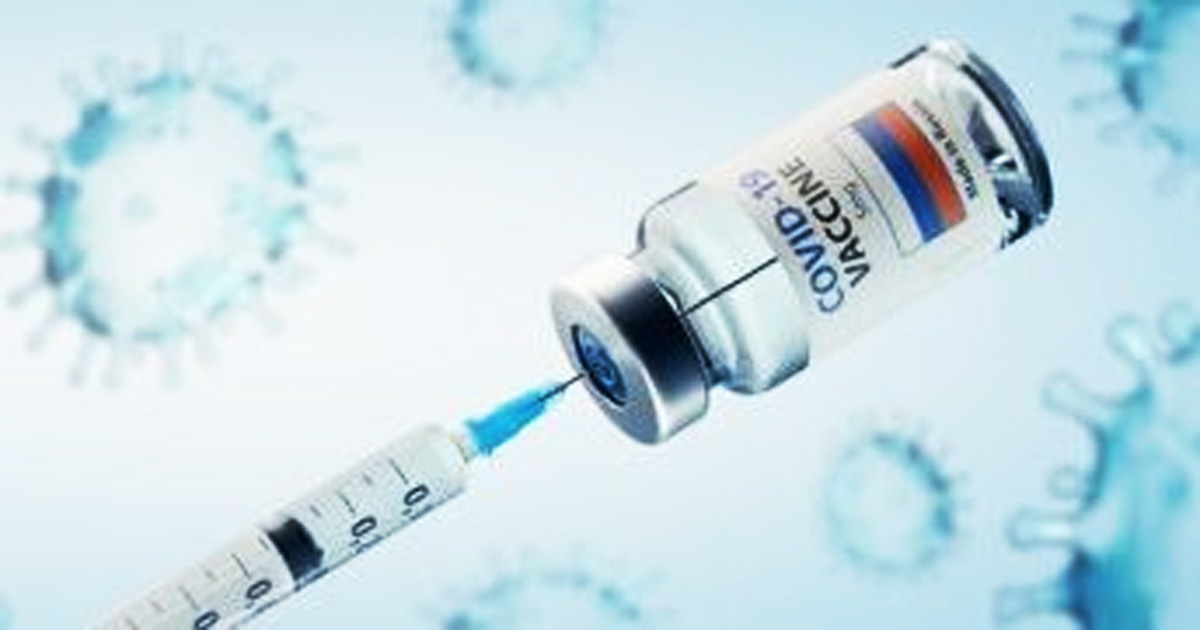 The number of Israelis who have received their third dose of the Pfizer vaccine against Covid-19 has reached 963,572, the country’s Ministry of Health announced on Monday. This is not particularly surprising, considering the push for boosters has been ongoing since these experimental gene therapy jabs have been released.

In late July, Israel became one of the first countries in the world to begin administering booster shots to already fully vaccinated residents.  And the country already has almost 1 million takers for the third shot. These injections were initially offered to those over the age of 60, but last week the program was expanded to include residents over 50, as well as healthcare workers, prisoners, and people with deficient immune systems, according to a report by RT.

The push for a third dose started as Israel’s new prime minister Naftali Bennett came under intense political pressure amid a recent sharp spike in infections and hospitalizations, in a country that had celebrated victory against the virus not so long ago. Health officials have also been voicing increasing concerns over the potentially waning efficacy of Covid-19 jabs in the face of the more contagious Delta variant, which saw both vaccinated and fully vaccinated people becoming ill.

Bennet has been actively promoting the controversial booster-jab practice, going as far as saying that elderly people, who refrain from getting the third dose, were “in mortal danger.” He also insisted that Israel was doing the world a “great service” by administering booster shots and sharing its data. –RT

But The World Health Organization says that until everyone else is jabbed with the first two shots, no one should be getting boosters. Not because they don’t want people coming back for more, but because they need as many humans as possible injected with the experimental gene therapy first.

The United Nations body’s head Tedros Adhanom Ghebreyesus took to Twitter on Sunday to once again urge a “moratorium on boosters.”

The more people remain unvaccinated against #COVID19 globally, the more opportunity the virus has to spread and evolve into potentially more dangerous variants, which increases the risk for everybody. This is why we need a moratorium on boosters. #VaccinEquity https://t.co/Mp4LM2S6tX

It was just one in a whole series of tweets by Ghebreyesus, in which he insisted that it was wrong, from both a moral and an epidemiological standpoint, for rich countries to offer a third dose to their residents when poorer nations couldn’t access any vaccines at all. “The more people remain unvaccinated against Covid-19 globally, the more opportunity the virus has to spread and evolve into potentially more dangerous variants, which increases the risk for everybody,” the WHO chief pointed out.

So the goal is still vaccination of everyone.  They need this shot in some way to roll out the New World Order.  It’s still unclear why, exactly, but it appears that things cannot go forward if there are enough holdouts. The U.S. is already suggesting booster shots will be necessary too:

Roll Up Your Sleeve For Jab #3! Fauci Says We All Need Boosters!