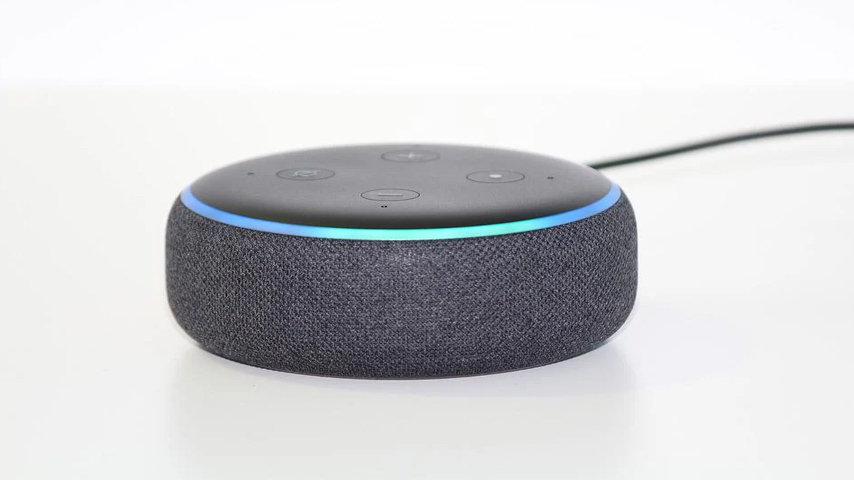 AMAZON Alexa might one day be able to speak to you in the voice of deceased friends, family, or loved ones.

The creepy feature is currently being tested by Amazon, reports say.

That’s according to Sky News, who detailed the feature during its re: MARS conference in LAs Vegas on Wednesday, touted as a way to “make memories last”.

The goal, said Amazon’s senior vice president, Rohit Prasad, is to ‘make the memories last’ after ‘so many of us have lost someone we love’ during the pandemic.

The US retail giant then showed off a video segment portraying a child who asks Alexa if ‘grandma can finish reading me the Wizard of Oz?’ before the AI assistant affirms the command and changes her voice.

The idea is that – after listening to someone’s voice for less than a minute – Alexa would be able to simulate that voice when speaking.

It’s not clear how far into development this new feature is – or if it will even be rolled out at all.

But there are already mixed reactions about it from people on Twitter.

With some labeling it as ‘terrifying’ and others comparing it to something straight out of an episode of Black Mirror.

Commenting on the news, Twitter user @neontaster said: ‘Black Mirror is supposed to be a warning, not a pitch.’

Another user, @vardmin, said: “My mother’s been dead four years and I’ve not been able to watch old home videos.

“There’s no way I could handle this.”

While @Shadoriam_ttv tweeted: “Wait until it goes off at like 3 am. How effing terrifying that would be to hear a dead person’s voice.”

Meanwhile, @mo_aug3 saw a more positive side: “I don’t want this but if it gives someone comfort, good. Grief is a black hole.”

The voice-mimicking tech could also raise potential security concerns if it is able to imitate people’s voices perfectly.

Although judging by our experiences with Alexa and its ability to misinterpret simple commands, we doubt that will be the case for some time.

Prophetic Dream: No social credit means “No place in the New World Order.”