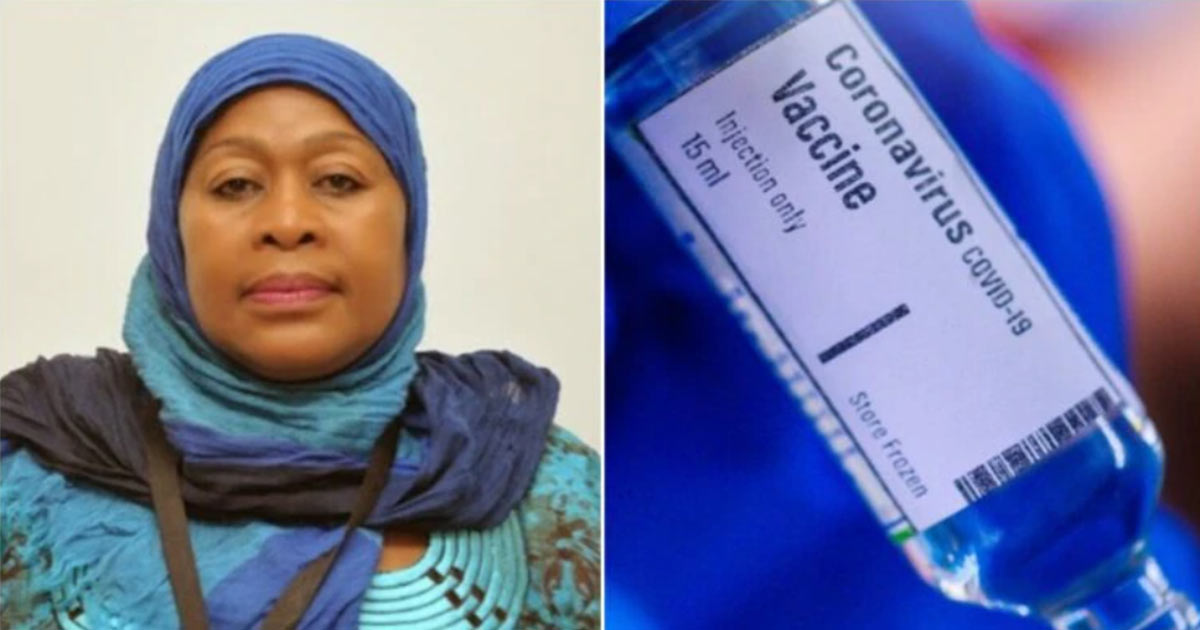 Following the sudden and bizarre death of Tanzanian President John Magufuli, his successor, Samia Suluhu Hassan, is working diligently to implement a COVID-19 vaccine regime in the African nation.

Magufuli had famously laughed off COVID-19 concerns before dying under mysterious circumstances. Now that he is out of the picture, Hassan is free to adopt the Draconian restrictions pushed by the elite globalists.

“This third wave is already in the country and there is nothing to hide,” Hassan said last month as she pushed hysteria among the public.

“I call upon all citizens to get prepared for vaccination,” she said, perhaps setting the stage for mandatory vaccinations for all Tanzanians.

The Africa Centers for Disease Control and Prevention (Africa CDC) has announced that Tanzania is in the process of applying for the global Covax vaccine-sharing initiative, meaning that a vaccine regime will be coming to the country before long.

“It is now fair to say we have seen a significant shift in Tanzania’s position,” said John Nkengasong, director of Africa CDC.

“The United Republic of Tanzania is rejecting COVID-19 mass hysteria and telling Big Pharma that they do not want vaccines.

Tanzanian President John Magufuli has said that his society is free of the virus, doesn’t need the vaccines, and the pandemic is over. He possesses the courage lacked by virtually every leader in the Western world.

“There are some Tanzanians who recently traveled abroad in search of coronavirus vaccines. These people brought the virus into our country when they returned. Let us stand firm. This vaccine is not good at all,” Magufuli said.

Additionally, Magufuli has dutifully rejected the measures used throughout the West to allegedly combat the spread of COVID-19. He has not instituted social distancing or lockdown policies and has generally not promoted the use of mask-wearing. Instead, Magufuli has told his people to pray more, inhale steam, and eat additional fruits and vegetables.

As a result of his rejection of COVID-19 mass hysteria, Magufuli has come under fire from the European Union (EU). EU bureaucrats hope to punish Tanzania for not complying with their regime of global submission.“

While it may seem far-fetched to some that Magufuli could have been assassinated, other critics of COVID-19 hysteria have been targeted by the globalists, including Belarusian President Alexander Lukashenko, who fended off a color revolution coup initiated by foreigners in his sovereign nation.

The globalists are playing for keeps, and they will settle for nothing less than total compliance from populations to receive their dangerous, experimental vaccines. It may very well be training for submission to the coming mark of the beast.