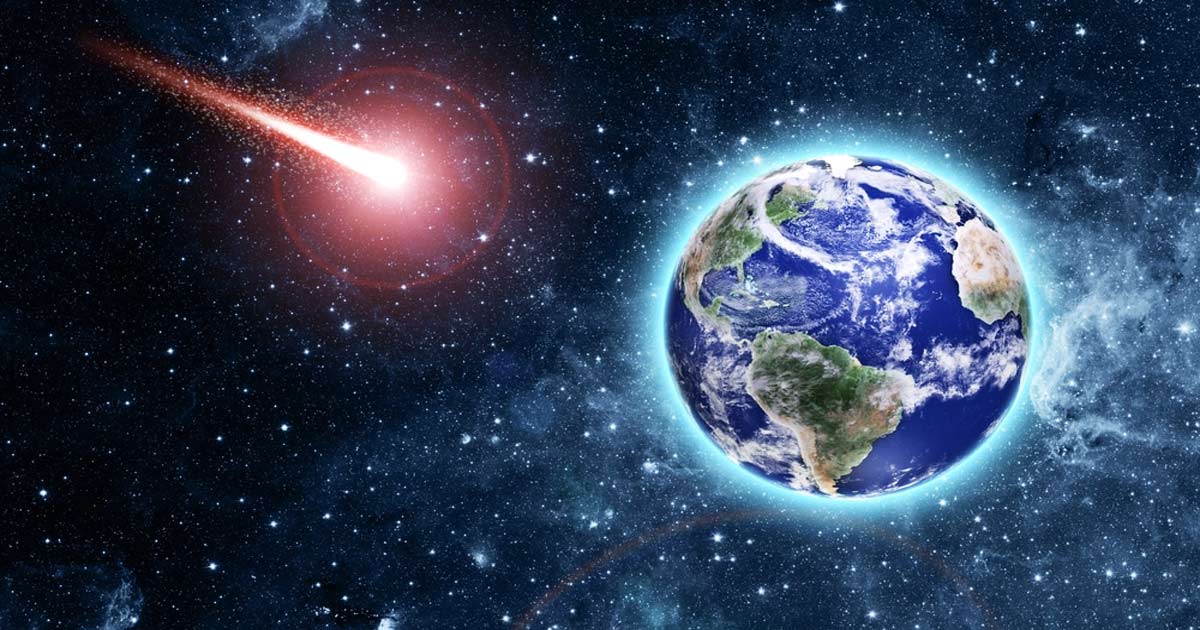 In the book of Luke, it is suggested Lord’s coming is just one stone’s throw away from us. Is NASA’s November mission pointing us to our blessed hope!

NASA has a launch date for that most Hollywood missions, the Double Asteroid Redirection Test, which is basically a dry run of the movie “Armageddon.” Unlike the film, this will not involve nukes, oil rigs, or Aerosmith, but instead is a practical test of our ability to change the trajectory of an asteroid in a significant and predictable way.

The DART mission, managed by the Planetary Defense Coordination Office (!), involves sending a pair of satellites out to a relatively nearby pair of asteroids, known as the Didymos binary. It’s one large-ish asteroid, approximately 780 meters across — that’s Didymos proper — and a 160-meter “moonlet” in its orbit.

As the moonlet is more typical of the type likely to threaten Earth — there being more asteroids that are that size and not easily observed — we will be testing the possibility of intercepting one by smashing into it at nearly 15,000 miles per hour. This will change the speed of the moonlet by a mere fraction of a percent, but enough that its orbit period will be affected measurably. Knowing exactly how much will help us plan any future asteroid-deflection missions — not surprisingly, there isn’t a lot of existing science on ramming your spacecraft into space rocks.

A companion spacecraft called the Light Italian CubeSat for Imagine Asteroids, or LICIACube, just had the finishing touches put on it last week and will be launched shortly before the operation and will attempt to fly by at the very moment of impact and capture “the resultant plume of ejecta and possibly the newly-formed impact crater.”

A very exciting and interesting mission to be sure, but had to be delayed past its original launch window of this summer, and November 23 marks the first day of the new launch window. DART is scheduled to launch from Vandenberg in Southern California at 10:20 PM on that date, aboard a SpaceX Falcon 9.

Although nothing can be said with surity as nobody knows the day or the hour but atleast this gives a ray of hope in this accursed world!