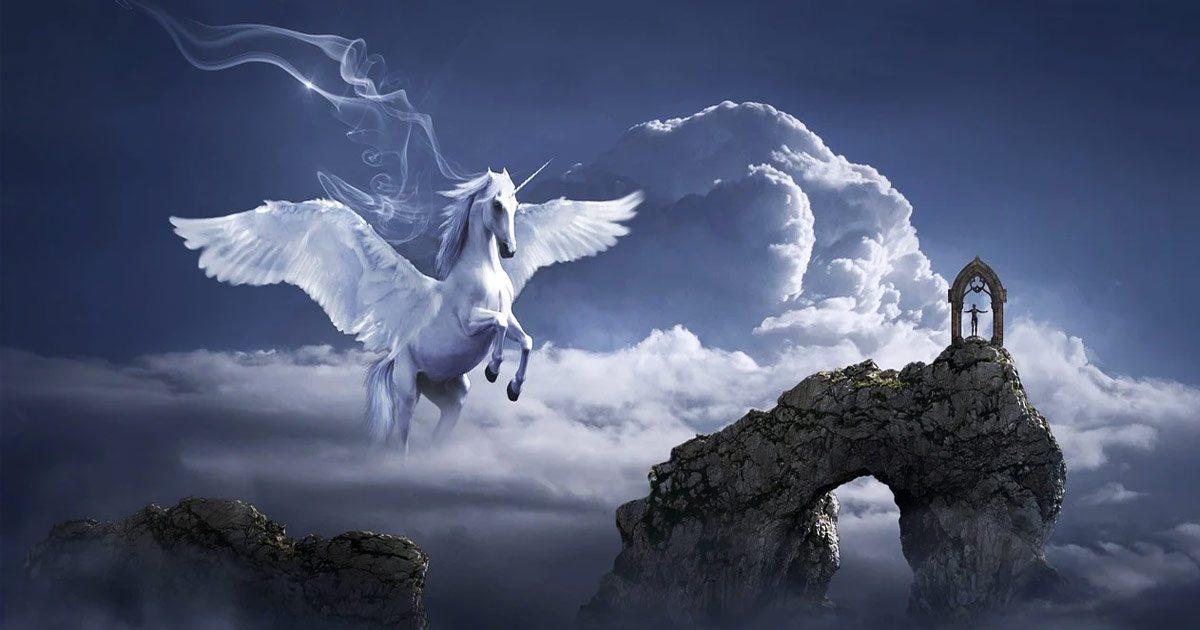 Last night I had an extremely exciting and vivid dream-vision concerning the return of our Lord Jesus. I normally never remember anything I dream, but this was so gripping and vivid, and I have been thinking about it all day today. I would like to share it with you and hereby also have a written record.

I found myself in a meeting with a number of believers. The meeting hall looked like some kind of a warehouse and there were fewer than 100 assembled. The talk seemed to center on the increasing persecution they were experiencing. All of a sudden Jesus appeared and most, but not all, were instantly transformed from mortal beings into Immortal. Also, at the same instant, some other Holy Ones appeared who had walked with God in ages past, both in New and Old Testament times. All of the ones who had, in an instant of time, received their new bodies were able to recognize and converse with the Holy Ones from times past. I heard someone exclaim: “I thought You are coming in the clouds to take us away.” The reply was: “I am coming in the clouds and… My reward is with Me Behold, here they are, My Holy Ones of all time, My faithful witnesses, those who loved not their life, and thus received it. They are the clouds and my reward, My reward for what I endured on the cross for all.”

I heard another question asked of the LORD, by one of the Transformed Persons, whether He would now take them with Him out of the tribulation they were experiencing. He replied: “No, you must remain here for another 40 days and nights, just as I was on Earth for another 40 days after My resurrection and minister with Me to those who were not ready. After the 40 days and nights, you will come with Me into the skies above Jerusalem and we will leave from there to have a celebration, a banquet in My Father’s house, a feast that has been planned before the worlds were made.”

The ones in the assembly, who had remained in their mortal bodies, lamented and cried to the Transformed Ones to help them, but were told: “It is now too late. The Bridegroom has come for us and there is nothing we can do for you, in this regard. However, if you will not love your own life, not bow to the will of the sin-man and take that seal of his, you will join us after the celebration. You will be sealed by your death and kept in the throne room for the LORD.”

In what seemed a moment later, I was in another similar assembly in (maybe) another country. There also, the instant transformation had taken place of many. I was told that this same event had happened all over the Earth and all born again, Spirit-filled followers of Jesus had been thus transformed, at whatever spot they happened to be in that instant, and were joined by many of God’s Holy Ones, from the dawn of creation up to the present time.

Just then, some heavily armed police, or soldiers, burst into the meeting and proceeded to beat, shoot, and arrest the believers. A little blonde Transformed lady stood-up to one of the large men and refused to move when told she was under arrest. Five or six huge men tried to drag her away, but could not move her any further than they could have moved an ancient redwood or oak tree. This infuriated the police and they started to beat her, and start shooting their weapons. The bullets went right through the Transformed Believers and made holes in the walls, or in some cases, struck and killed some of the mortals standing behind them. The blows seemed to go through also and have no effect whatsoever on the new resurrection bodies. The remaining mortals were dragged off to prison, along with some of the Transformed Ones who chose to go along. There was no sure way to tell at first glance, who was mortal and who lived in a transcendent resurrection body.

I was then also in a prison and saw how the Immortals were comforting the anguished souls who were to be executed unless they denounced the name of Jesus. The guards and all governmental authorities were furious that they could do absolutely nothing to prevent the Glorified Believers from coming and going and ministering anywhere on Earth, wherever Jesus told them to go. No wall could hem them in, and no weapon, or human force, could oppose or harm them. One of the Transformed Saints who had lived ages ago on Earth spoke: “Within forty days, all who refuse to accept the seal of the evil one will be killed and kept safe by the Father, personally, in the throne room. Those who give in will suffer in the Terrible Wrath beginning after the last saint is murdered. This Wrath is the LORD’s Last Effort to get rebellious mankind to repent.”

At this point, I awoke and as you can imagine, was quite agitated. In fact, my heart rate was considerably above the normal resting level. The clock said 5:05 am. Needless to say, I could not go back to sleep. Over time, I may forget the details of this dream, or vision, but one thing I’ll never forget is the anguish, wailing, and heart-rending lamentations of those who had to remain here. I do not know how many of these chose to be killed rather than take the seal of the antichrist.