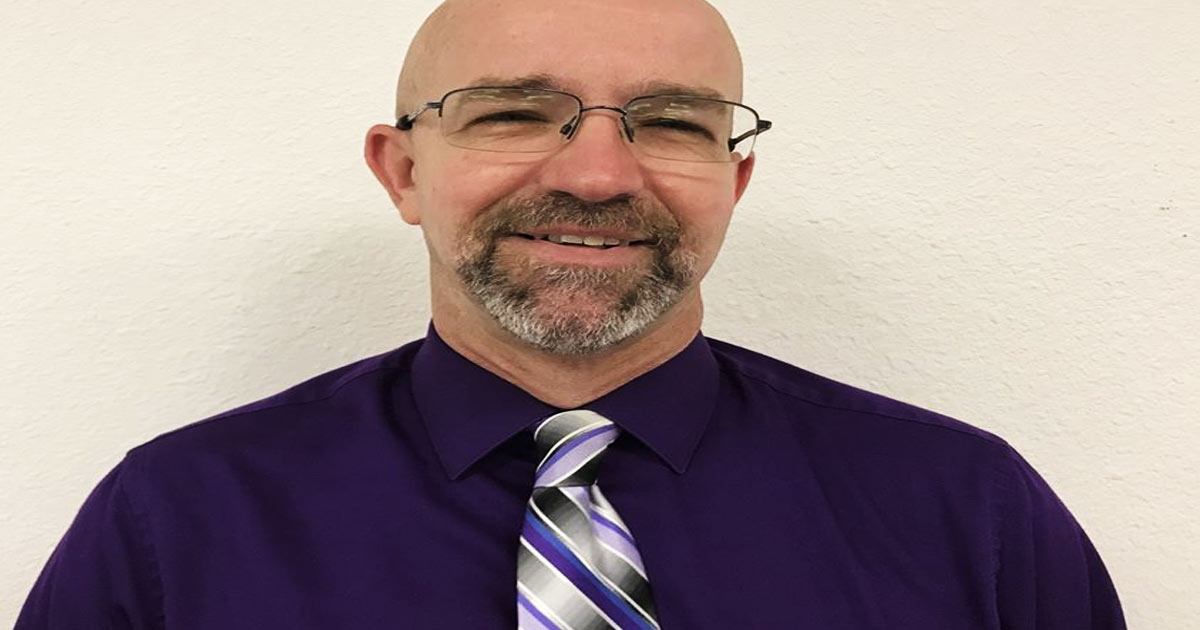 A few weeks ago, hardly anyone in America had ever heard of Pastor Dana Coverstone, but now hundreds of thousands of people all over the country are buzzing about him.  He leads a very small church in Burkesville, Kentucky and on June 25th he posted a video on Facebook about some remarkable things that he had seen in some of his dreams.  He probably thought that only a handful of his friends would see the video, but it quickly went viral.  At this point it has been watched by more than a million people on Facebook, and a copy that was posted to YouTube has now been viewed more than 600,000 times.  Personally, I have had countless people share his video with me over the past week, and it still hasn’t stopped.  But even though this video is spreading like wildfire, the mainstream media has been completely silent about it.  In fact, if you do a search on Google News for “Pastor Dana Coverstone”, you won’t find a single news story about his video.  What he was shown definitely does not fit their agenda, and so I expect that they will continue to generally ignore this phenomenon.

So what is it about his video that has people so excited?

Let’s start from the very beginning.  In December 2019, Pastor Coverstone had a dream in which he saw some very unusual things.  The following is from a transcript of his original video that my wife put together…

Back in December I woke up, I had a dream. In that dream I saw a calendar. Starting January 2020.

It was being flipped.  I saw January,  I saw February,  I saw March.  When March came up the hand held it and I saw the thing of finger underline the month of March, and the tap it three times.

So underline the month of March, tapped it three times.

So to me it was emphasis, something’s going to happen in March.

Then I saw April, May, June. When June came, the hand underlined June again and tapped it three times.

Then, in the vision I saw people marching, I saw protests. I saw people wearing masks, I saw lines going into hospitals. I saw typical medical doctors with needles or syringes, I saw people on ventilators I saw people who were very, very sick, very, very ill. I saw newspaper headlines trumpeting thousands of people getting sick. I saw ambulances, just flying down roads, and then I saw cities on fire.

I told several men in my church about this and I can confirm who those men were and they’ll confirm what I’m telling you is what I told them.

Obviously this is a description of the COVID-19 pandemic and the rioting, looting and violence that erupted in the aftermath of the death of George Floyd.

Since Pastor Coverstone posted his video after these things happened, a lot of people out there may think that he just made this dream up.

To head off that sort of criticism, Pastor Coverstone has posted testimonies from two men from his church that affirm that he shared this dream with them back when he was first given it.  You can find those testimonies right here.

Of course there will be some people that try to claim that those two men are “making it up” too.  It amazes me the lengths that some people will go to in order to deny facts that are inconvenient.

As the events of 2020 began to unfold, Pastor Coverstone and members of his church came to realize the importance of that first dream.

Then, it late June, Pastor Coverstone had another dream that pertains to the second half of this year.  The following is another excerpt from the transcript of his original video that my wife made…

With that in mind, on Monday night I had another dream.

It woke me from my bed.  I made notes about it.  I shot some video of myself just making sure to remember.

Here’s what I saw.

I saw a calendar. Start with the calendar. As I was having this, the calendar was up, a white figure appeared.  To me, it was a representing God the Holy Spirit, something pure, something righteous, something true, something Holy because there was nothing sinister about it.  Nothing evil, but I heard the voice say, “part two, part two”.

I saw June, go, I saw July. I saw August, and then I saw September, and I saw the finger underneath the word September and I like like emphasizing it and tap the three times.

Then I saw October come up, and then I saw November and this is when it got real to me in the dream.  I think the intensity for me…  when I woke up my heart rate was about 180.

So that was Monday night, and I woke up not feeling very well at all I was up during the night not feeling well.

But anyway,…  The minute the finger underlined November three times instead of tapping it, I saw a fist ball up and it hit the calendar.

And literally, the calendar exploded into the wall, the numbers seem that they were 3d and they were falling everywhere.

There was a cloud of chaos that started in there. The next thing I saw was I saw I saw armed protesters. I saw fighting in the streets, I saw people pummeling one another.  I saw businesses shuttered and shut up.

I saw schools close. I saw school rooms with cobwebs hanging in them and like things like papers falling off the wall and posters…  like no one had been in them for months.

I saw banks.  Bank buildings with the roof being taken off.  It looked almost that alien abduction because money was flying through the roof into some type of like a vacuum cleaner.  It sounds kind of strange, but I was watching wealth, just being taken. I saw politicians in back rooms, making deals with people. Patting people on the back and laughing and smiling and smirking.

Considering the fact that “part one” ended up being completely accurate, what Pastor Coverstone was shown in “part two” should be extremely sobering for all of us.

It appears that things will start to really escalate starting in September, and it appears that November will be some sort of major turning point.

Sadly, Pastor Coverstone is being relentlessly attacked on social media for sharing what he was shown, and that is extremely unfortunate.

We live at a time when there is so much hatred in this country, and it is only going to get worse.

This chapter in American history is going to be a very painful one, and most of the U.S. population still has absolutely no idea what is coming.

The Coming Redemption of Your Mind

The Greatest News Event of History

The Time Before Jesus Returns For His Followers Is Running Out

Alert: Secret Signs in the Sun and the Final Countdown