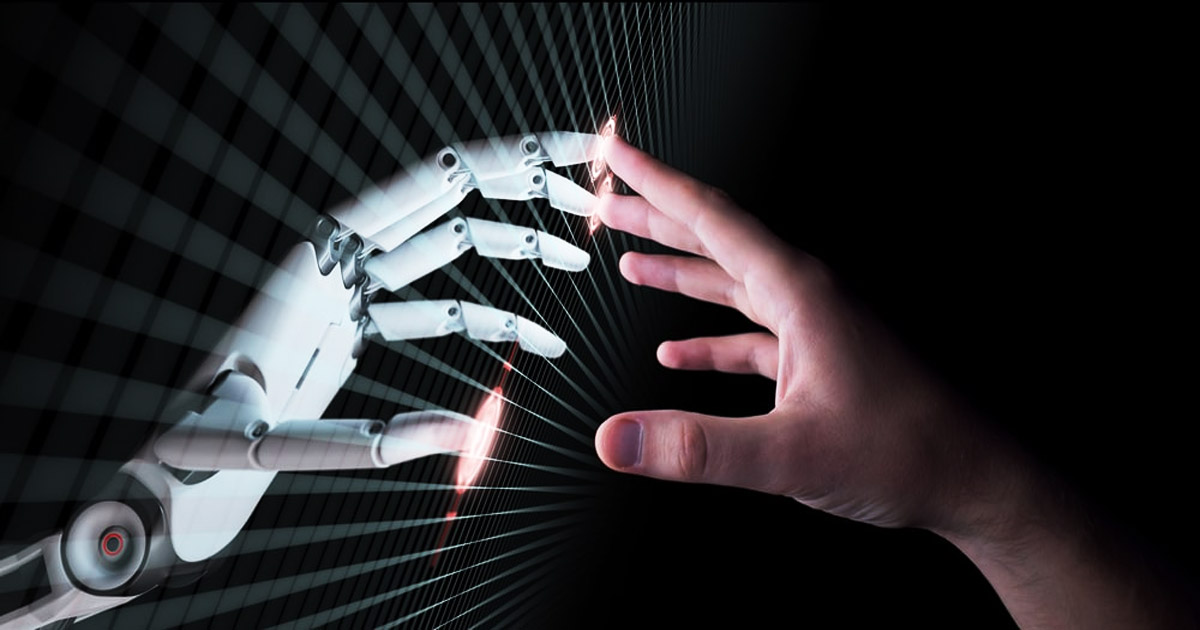 In a creepy story for the San Francisco Chronicle, Barbeau detailed how Project December, a software that uses artificial intelligence technology to create hyper-realistic chatbots, recreated the experience of speaking with his late fiancé. All he had to do was plug in old messages and give some background information, and suddenly the model could emulate his partner with stunning accuracy.

Business Insider states that this may sound like a miracle (or a Black Mirror episode), but the AI creators warn that the same technology could be used to fuel mass misinformation campaigns.

Project December is powered by GPT-3, an AI model designed by the Elon Musk-backed research group OpenAI. By consuming massive datasets of human-created text (Reddit threads were particularly helpful), GPT-3 can imitate human writing, producing everything from academic papers to letters from former lovers. It’s some of the most sophisticated — and dangerous — language-based AI programming to date.

When OpenAI released GPT-2, the predecessor to GPT-3, the group wrote that it can potentially be used in “malicious ways.” The organization anticipated bad actors using the technology could automate “abusive or faked content on social media,” “generate misleading news articles,” or “impersonate others online.”

Tech Times reported that mimicking how a dead person talks are not the only breakthrough that artificial intelligence has boasted. For instance, BBC reported that the said new generation technology has the potential to cure even the dreaded deadly diseases.

Aside from that, on May 11, 2020, Intel and Penn Medicine teamed up to further use artificial intelligence to detect brain tumors early on before it successfully wrecks the body of a person.

AI is not only involved in medical industry feats. Other developers also employ the technology to create cheating software that works even in gaming consoles, enabling aimbots and wallhacks. Meanwhile, the hyper-realistic chatbot that seemingly brought back a dead person is called Project December.