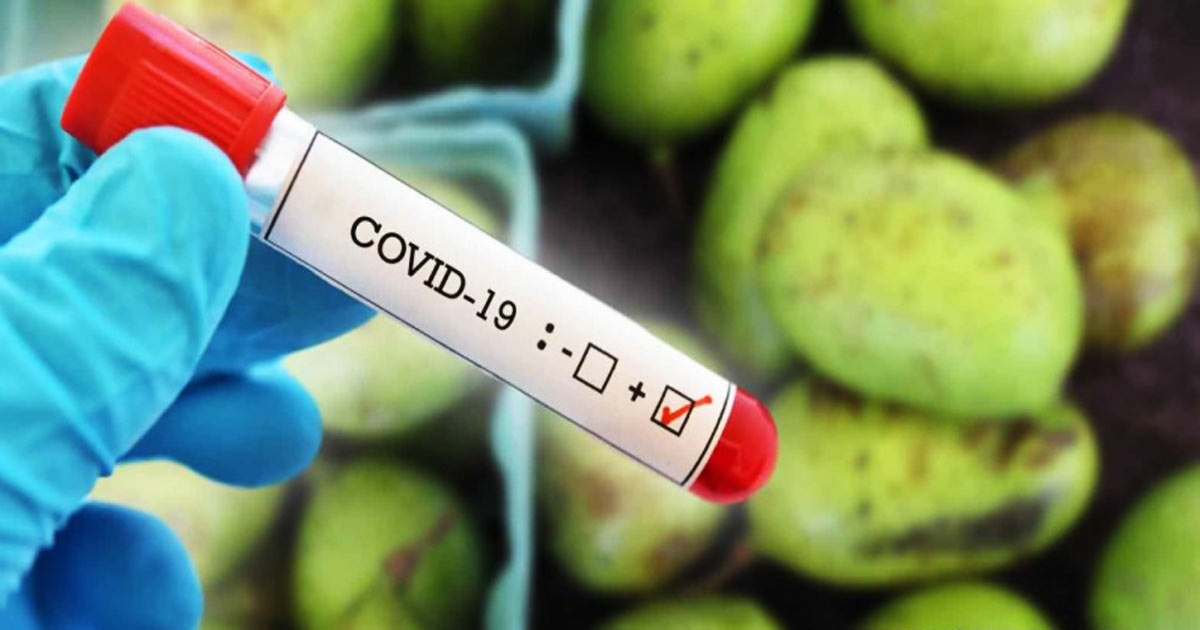 Last month, the US Centers for Disease Control and Prevention made headlines with a blunder of epic proportions.

According to a report by the Food and Drug Administration, two of the three CDC laboratories in Atlanta that created the coronavirus test kits violated their own manufacturing standards, resulting in the agency sending tests that did not work to nearly all of the 100 state and local public health labs.

What’s more, the CDC was found to be sending out tests contaminated with the actual virus.

Testing for COVID-19 has been notoriously suspect and embroiled in controversy since the beginning and the more information that comes out, the more controversial it gets.

Another can of gas on the dumpster fire that is the COVID-19 response is the fact that many tests have been giving false negative and false positive results.

A man in Georgia tested both positive and negative for the coronavirus just four hours apart.

Shaun Smith was scheduled to undergo a surgery over the weekend, so he was administered a test on Saturday at 8 a.m. which showed he was positive for COVID-19.

Smith explained to FOX 5 Atlanta that he decided to get one more test later that day just to make sure — which came back negative.

Now, Smith has no idea whether or not he has the virus as he has since tested both positive and negative.

“It’s crazy to me that we have all of these tests that could be giving out false negatives or positives. And people don’t even know and they’re just running with it,” Smith said.

We agree. However, it gets worse.

This week, Reuters reports that COVID-19 test kits used in Tanzania were dismissed as faulty by President John Magufuli.

To check the reliability of the tests, according to Reuters, the president said he had instructed Tanzanian security forces wage a secret experiment.

They had randomly obtained several non-human samples, including from a pawpaw, a goat and a sheep, but had assigned them human names and ages.

For those who may not know, the pawpaw is a plant, not an animal.

Multiple studies have shown that the COVID-19 virus cannot survive on food or its packaging which means it certainly would not be inside of a fruit.

Nevertheless, the samples from the pawpaw, goat, and sheep were all submitted for testing, knowing there is no way that they could have the virus.

When the results came back, the samples for the pawpaw and the goat tested positive for COVID-19, the president said, adding this meant it was likely that some people were being tested positive when in fact they were not infected by the coronavirus, according to Reuters.

“There is something happening. I said before we should not accept that every aid is meant to be good for this nation,” Magufuli said, adding the kits should be investigated.

According to Magufuli, the kits were outsourced from another country and he is launching an investigation.

“I have always raised my suspicions about how our national lab has been conducting the Covid-19 cases,” he said.

While this controversy is unfolding in Africa, citizens throughout the world have raised similar concerns, especially when hundreds of people who have already recovered from the virus, test positive, again.

This raised concerns that the virus might be capable of “reactivating” or infecting people more than once. But infectious disease experts say that it’s unlikely.

Instead, the problem lies in the testing method.

According to LiveScience.com, the method used to detect the coronavirus, called polymerase chain reaction (PCR), cannot distinguish between genetic material (RNA or DNA) from infectious virus and the “dead” virus fragments that can linger in the body long after a person recovers, Dr. Oh Myoung-don, a Seoul National University Hospital doctor, said, according to The Korea Herald.

Though this explains the problem with positive tests in humans, the alleged positive results from fruit and animals cannot be explained.

One would think that since such draconian measures are being rolled out in the name of fighting COVID-19 that the testing method would be air tight before these decisions were made.

Unfortunately, however, as this current police state debacle illustrates, one would be wrong.

A Stone Throw Away: NASA will launch November mission to deflect ‘devastating’ asteroid from hitting Earth by NUDGING it with a spacecraft