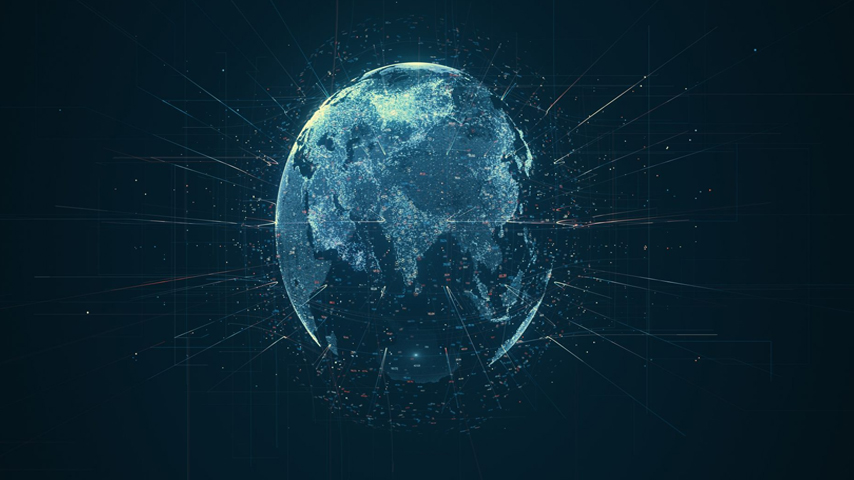 A new report from the Bank of International Settlements estimates that up to 90% of national central banks are at least in the planning stages for launching a central bank digital currency (CBDC):

Nine out of 10 central banks are exploring central bank digital currencies (CBDCs), and more than half are now developing them or running concrete experiments. In particular, work on retail CBDCs has moved to more advanced stages

This echoes a March report from the IMF, which claimed over one hundred nations are at least in the planning stages of releasing their own CBDC.

You can read the entire IMF report here, or a summary published by Bloomberg here.

It seems programs of government-issued digital money have been gaining momentum all around the world since at least 2020, and apparently, now they exist in over half the countries on the planet.

The newest of these – Brazil and Namibia – announced their plans only last month.

As with all globalist agendas, the push for CBDCs is always part of “the current thing”.

Using that method they have moved from a barely-discussed fringe idea to regular mainstream coverage and 90% of the world trying them out, all within the space of a couple of years (as we predicted they would in our New Years post)

Regular readers will be more than familiar with this concept – we discussed it in detail in our previous articles on CBDCS (here and here).

For those new readers: programmability is a hypothetical feature of digital currency which would allow the issuer to set limits and controls over its use.

Essentially, any CBDC would give either the state, the central bank or the corporation issuing the money as wages the power to control how and where the money is spent.

Any CBDC amounts to potential third-party control of your money.

This has massive implications for the very idea of individual liberty. Given how the last two years have gone, it’s not at all hard to imagine how such a system could be abused.

Halting payments to “protect the NHS”, garnishing wages to “fight climate change” or individual financial sanctions because you aren’t vaccinated.

One need look no further back than the Canadian truckers’ protest to see a state financially unpersoning those who express dissent. A CBDC would make that process both easier for the state to enforce and harder for an individual to avoid.

It is, quite obviously, the biggest ethical and societal issue in any potential system of digital currency.

And yet, neither the BIS report nor the IMF report nor Bloomberg’s summary discusses the idea of “programmability” in any detail at all.  The word is used precisely once across all three documents, and they never explain what it actually means

OffG has covered CBDCs in detail before, and the press has never been shy in talking up the “benefits” of such strictly controlled money in the past. On the contrary, it has always been treated as a major selling point.

Agustin Carstens, the head of the Bank of International Settlements discussed the idea in detail in a video in the summer of 2021:

The key difference [with a CBDC] is that the central bank would have absolute control on the rules and regulations that will determine the use of that expression of central bank liability, and then have the technology to enforce that.”

A Telegraph article from June 2021 again raved about the possible benefits of programmable currency:

Digital cash could be programmed to ensure it is only spent on essentials, or goods which an employer or Government deems to be sensible […] There could be some socially beneficial outcomes from that, preventing activity which is seen to be socially harmful in some way.

They were never reluctant to talk up programmability before, so it’s noteworthy they should suddenly shut down that avenue of discussion.

Perhaps a sign they overestimated what people would accept, and are already experiencing more pushback on the idea than they expected.

But don’t be fooled: Just because they stop mentioning it, doesn’t mean they’re letting it go. They just want you to forget about it.

Oh, and just in case you were wondering, the list of countries trialing digital currencies includes Ukraine and Russia, the United States and China, Britain and the EU.

Every team in the league.

Picking a side won’t save you.

‘Crypto Winter’ Is Coming: Coinbase Lays Off 18% of Workforce, Warns of Recession

China: Soros Is The “SON OF SATAN”