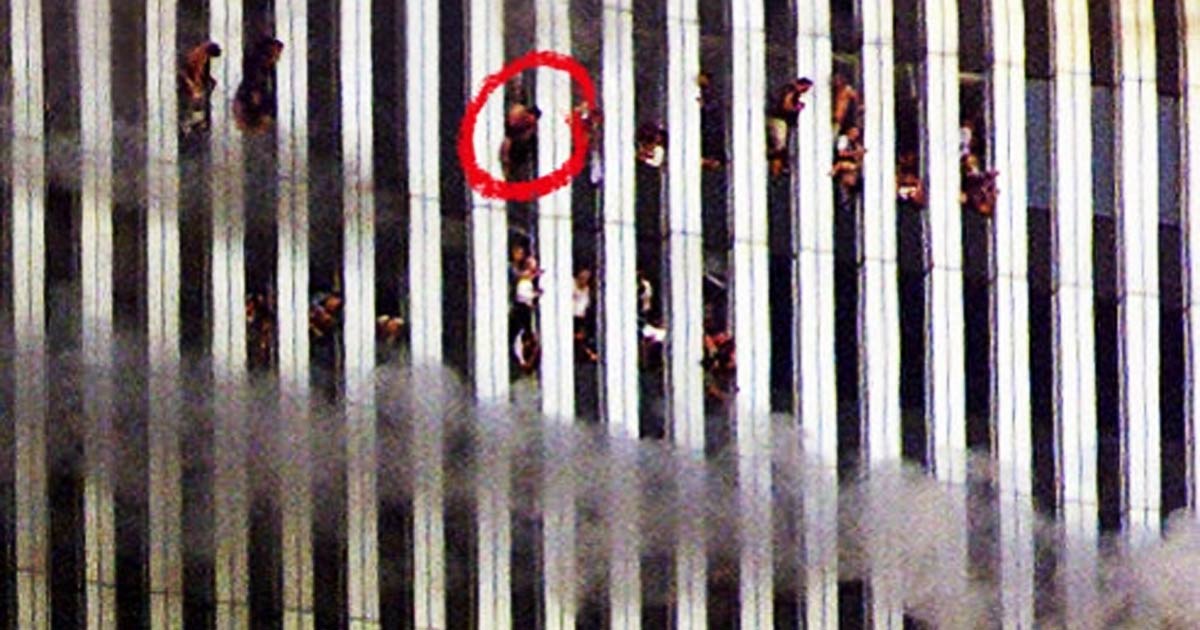 The Coronahoax is a psyop just like 9-11.  9-11 was a “Pearl Harbor” designed to clear the way for wars in Iraq and Afghanistan.  The Coronahoax also is geared toward political change.

1.  We let George Bush, the CIA & Mossad get away with murdering 3000 Americans on Sept. 11, 2001 for their masters, the Illuminati central bankers, (Rothschilds & Rockefellers.) We let the mass media blame it on Osama bin Laden and scorned truthers who challenged this ridiculous narrative.  Because we didn’t bring the bankers to justice, we’re victims of their latest psyop, the coronavirus. We’re trapped in our homes just like the unfortunate victims of 911 were trapped in the twin towers. It’s just a matter of time before the towers collapse and we are all crushed to death. I am referring to a world war which I fear is planned for after Trump’s re-election.

2. The Coronahoax has all the earmarks of a psyop.   Simulation experts like Dr. Colleen Brown create panic in the media while crickets are heard at local hospitals.   Just like 9-11 when virtually the whole political establishment lied to us, we must recognize that we’re ruled by liars and traitors. Virtually every participant in the panic game, including Trump, is a traitor. But why is this news? They’re mostly Freemasons or Jews, or in Trump’s case, both.

But, this time, the scope of blame spans the world and includes most world leaders as well as some unlikely participants like Iran, China, Russia and the Russia propaganda outlets RT and Zerohedge.com. There are some unexpected holdouts, like Sweden. (Sweden just ignores this insanity.) The scope is a reflection of the range and power of the Masonic Jewish world central banking cartel. 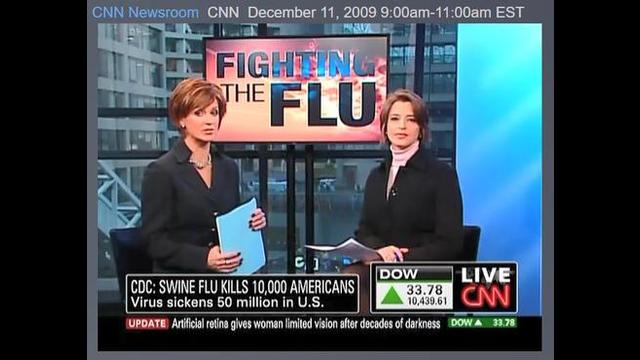 Virtually everyone promoting this scam is betraying his fellow citizen. I’m not saying there isn’t a virus, only that the term “seasonal flu” (influenza) covers most instances. They have sexed up the flu to scare people out of their wits, their money and their civil rights. They have used this psyop to destroy the economy and enact draconian political measures. The damage from the lockdowns is 1000 times worse than the infection.

3. Some people think we are on the cusp of another great Depression. I tend to believe this will all pass with the flu season. No less an authority than Bill Gates predicts it will “fade away within a few months.” Casualties will be fewer than expected, he says. People will credit the government for its “strong” response. Pandemics serve the purpose of “testing and improving response” i.e. the development of vaccines, (an industry in which he is heavily invested.)

Pandemics (and another psyop, global warming) are “sufficiently frightful to motivate the public and governments to accept drastic changes to society.”Leadership for this must come from technocrats, not politicians.  This definitely sounds like a NWO psyop. 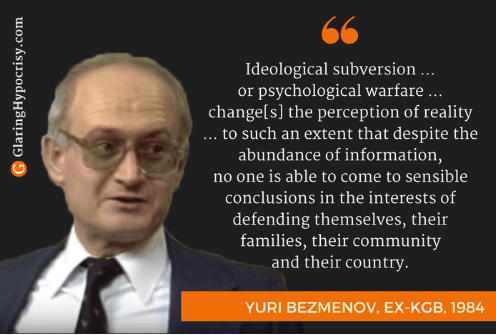 4. What “drastic changes” does he mean? I harken back to another psyop, the crash of 1929.

Illuminati insider Chaim Rakover (Christian Rakowsky) refers to the Great Depression as an “American revolution.” It was deliberately precipitated by the Illuminati for profit, to break the “classical American” character and to take political power. Similarly, the Coronavirus has proven that Westerners have no discernment or courage. They will do whatever they are told:

Wear silly masks, close their businesses, fire their employees and allow themselves to be imprisoned in their homes without a murmur or a question. In fact, they will intimidate dissenters and cry out for more draconian measures.

What other changes will be enacted? I’ll leave it to others to speculate:

5. We live in a society where your job (and livelihood) depends on betraying your fellow citizens, your culture and, hopefully, your values. The essence of Communism is extending the Rothschild monopoly over credit to a monopoly over everything. This means everything you have or do, your spouse, your children, your beliefs, your freedom is under their thumb. This pandemic masks a Communist power grab.

Finally, the real virus is Cabalism

Cabalism is an occult Jewish ideology adopted by Freemasonry. Essentially it is Satanism.

The Cabalist displaces God in defining reality. He banishes the Creator from the universe.

He believes that saying so makes it so. Thus, he inverts reality (“revolution”) to serve his interests and perversions. He has acquired the mass media and, therefore, is in a unique position to gaslight us.

Satan preys on his own adherents. The Cabalist seeks to induct humanity into his cult to destroy or enslave it. This virus is part of a relentless millennia-old war against humanity seen today in the sexualization of women and children, and the promotion of gender dysphoria, migration, satanism and globalism in general. Under the mask of “progressive,” they undermine the four legs of human identity: race, religion (God), patriotism and family (gender) in order to re-engineer us to be their slaves.

The real virus is Cabalism (Satanism.) We have caught it because it is in our societal bloodstream: the banking system.

Our predicament is dire. Right now we’re trapped in our homes on the 94th Floor of the World Trade Center.

But unless we grow a soul, a brain and a spine, we’re going to be crushed when the towers crumble into dust. We didn’t avenge the victims of 9-11. Now it’s our turn.