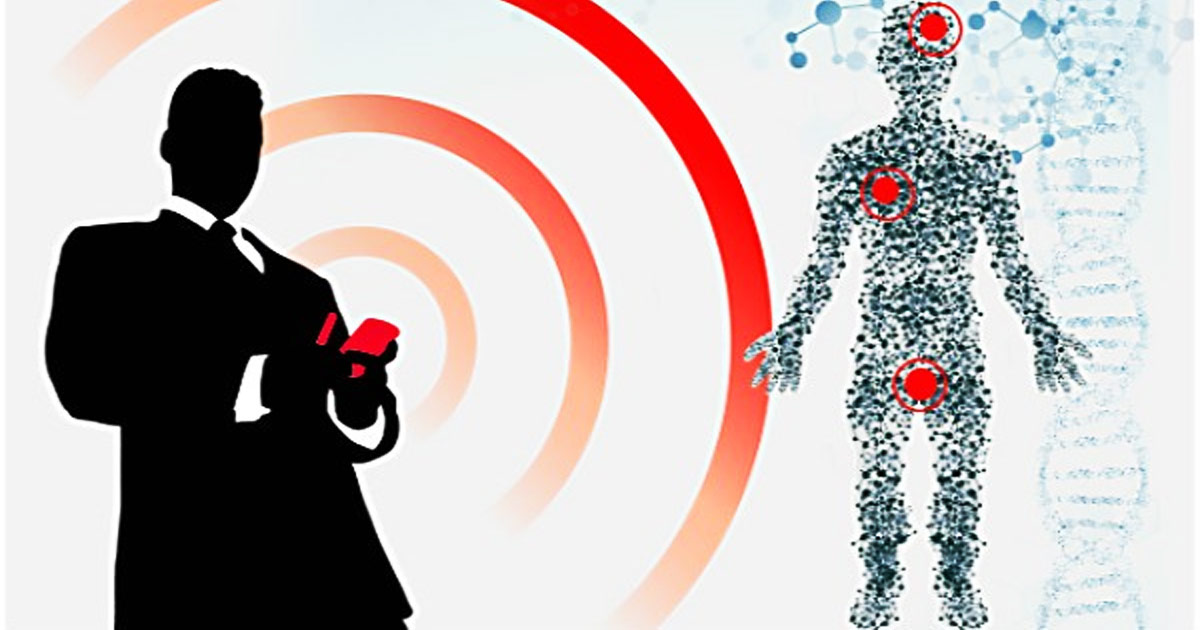 A 2018 study of birthrates in the United States found that births were down by 600,000 in just one year — and this is with 4G, and prior to the 5G Beast roll out beginning nationally in 2019.

“This is the sixth consecutive year that the number of births has declined, down an average of 2% per year, and the lowest number of births since 1979,” the National Center for Health Statistics said. 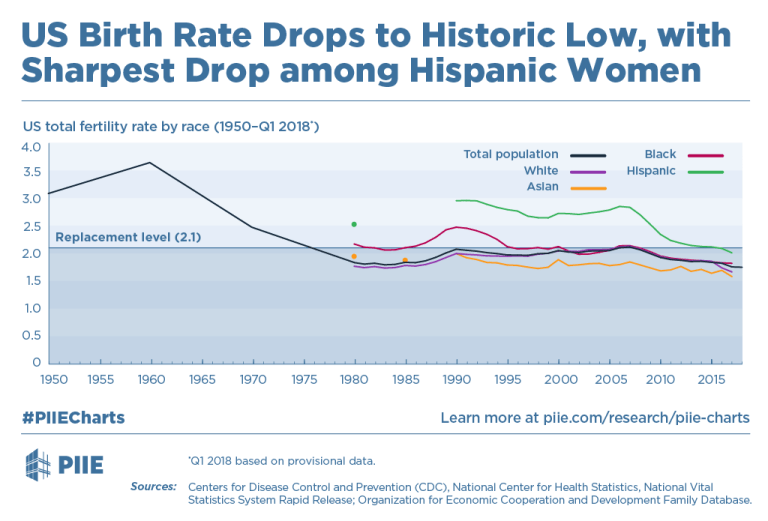 Numerous other studies have confirmed that male sperm count has been in decline for decades, long before advances in high frequency wireless technology. Some attribute it to the fluoridation of public drinking water. During the last 40 years, sperm counts have declined an average of 50 to 60 percent. 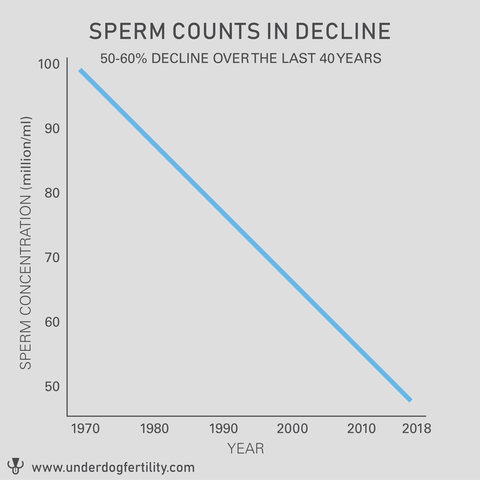 Males, however, are especially vulnerable to EMF radiation exposure. This is because male reproductive organs sit relatively close to the surface of the body whereas female sex organs are buried deep within thick tissues.

The following list illustrates how EMFs impact fertility and contribute to other serious health issues, and links are provided to recent studies:

In a 2013 study that examined the effects of cell phone waves upon male rats, researchers found that they caused oxidative stress in the body that can lead to numerous deadly diseases. It concluded that exposure to EMFs should be decreased as much as possible:

“Cell phone waves may, in addition to affecting sperm parameters, cause oxidative stress in the body and consequently create various diseases. . . It is recommended that more attention be paid to cell phone waves as a source of oxidative stress and exposure to these waves be decreased as much as possible. It is also suggested that individuals who spend more time on cell phones be monitored periodically in terms of reproductive system health and it is recommended that they consume a diet full of antioxidants in order to minimize the adverse effects of these waves.”

The herbicide atrazine is one of the most liberally applied pesticides in the world and is the most commonly detected pesticide contaminant of ground, surface, and drinking water. It’s also a potent endocrine disruptor that is active at low concentrations.

Explosion in Unisex or Intersex Fish

If that isn’t enough, a nine-year study conducted by the U.S. Geological Survey discovered an abundance of intersex fish in America’s rivers. Overall, 44 percent of the large-mouth and small-mouth bass dissected turned out to be intersex; but at some sites, 91 percent of the male largemouth bass were affected. Biologist Jo Ellen Hinck’s team found intersex males at 34 of 111 sites in eight of nine major river basins, including the Columbia, Colorado, and the Mississippi. The southeastern U.S. was hit hardest.

An even more likely culprit is rain runoff with waste that is laden with hormones excreted from millions of chickens and cattle. And lo and behold, both food sources are picking up EDC compounds in the environment. One is called phthalates, which possess anti-androgenic properties. This means that they alter the natural expression of male androgen hormones that are responsible for male characteristics. Accordingly, pregnant women whose fetuses are exposed to this agent end up reproducing males with smaller or deformed genitalia.

An increasing number of males are experiencing delayed puberty, falling sperm counts and a rise in gender confusion, as boys, are increasingly feminized both psychologically and through cultural psychology. Cabal-owned entertainment openly promotes Eros and the sterile homosexual Lil Nas X lifestyle and mocks the truly feminine like Celtic Woman.

Here is Eros 2021-style as performed by Lil Nas X on “Saturday Night Live” on May 22. The video has had 2.4 million views in two days and thousands of adoring comments (if real?) below.

That same episode of SNL that enthusiastically promoted the sterile homosexual Lil Nas X, is engaged in the stupid mocking of Ireland and “Celtic Women” singers.


The real not satanic inverted version of Celtic Woman. 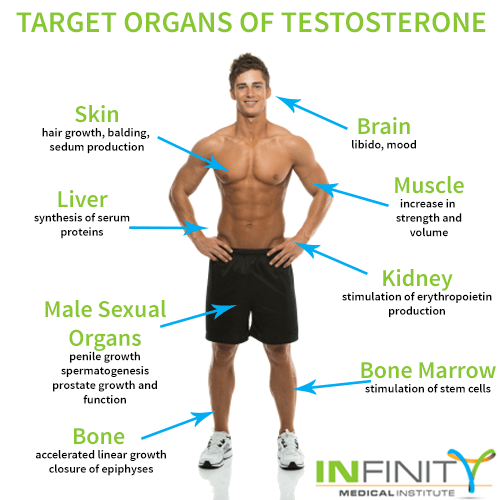