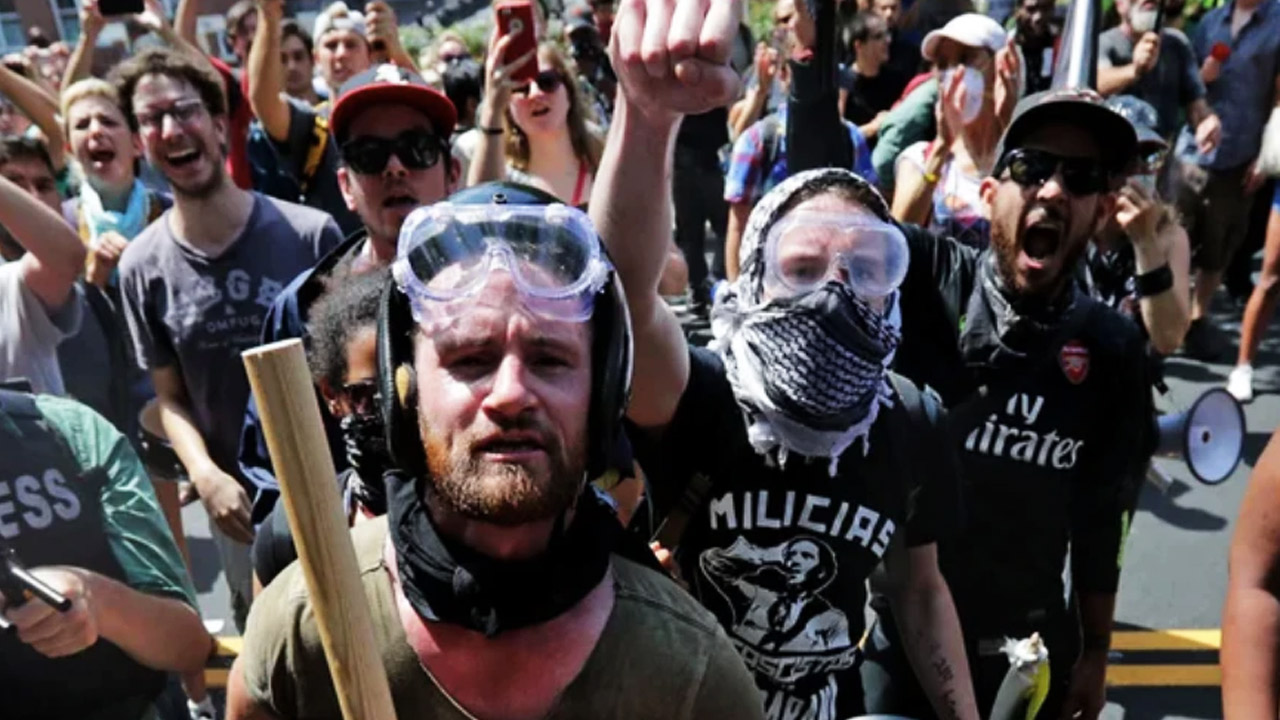 New polling commissioned by Rasmussen Reports reveals a near-majority of registered Democrats support criminalizing criticism of coronavirus vaccines, in a betrayal of the First Amendment and free scientific inquiry.

The survey reveals 48% of Democrats support federal or state governments implementing fines or prison sentences on citizens who have criticized the coronavirus vaccine on television, radio or social media.

In an even more authoritarian fashion, 59% of Democrats would favor a federal policy requiring the unvaccinated to remain in their homes at all times, which is a violation of constitutional rights not entirely unlike the authoritarianism seen in countries such as Nazi Germany and the Soviet Union.

The authoritarian measures are decisively unpopular with the public writ large, with the polling revealing that support for the express coercion is limited to Biden’s most fanatical and partisan supporters. 45% of Democrats also support forcing the unvaccinated to live in designated housing as a consequence of their unwillingness to get the vaccine.

The polling also reveals that federal medical czar Anthony Fauci has a slightly negative reputation, with 45% of the public approving of his work and 48% disapproving. Support for Biden’s vaccine mandate on any company in America with more than 100 viewers( a policy overturned by the Supreme Court on Thursday) was evenly split, with 48% of the public approving and disapproving of the policy.

Science indicates coronavirus vaccines are actually effective at reducing the risk of serious disease, hospitalization and death. Polling indicates that an overwhelming majority of Americans support vaccination in principle, with the concept of coerced governmental vaccination a policy more popular with Democrats.

The survey questioned more than a thousand registered voters by telephone in the aftermath of January 5th.

Toronto Star Newspaper Front Page: “I have no empathy left for the wilfully unvaccinated. Let them die”

Pulling Back the Curtain on Junk Science: How Climate Alarmists Manipulate the Presentation of Data